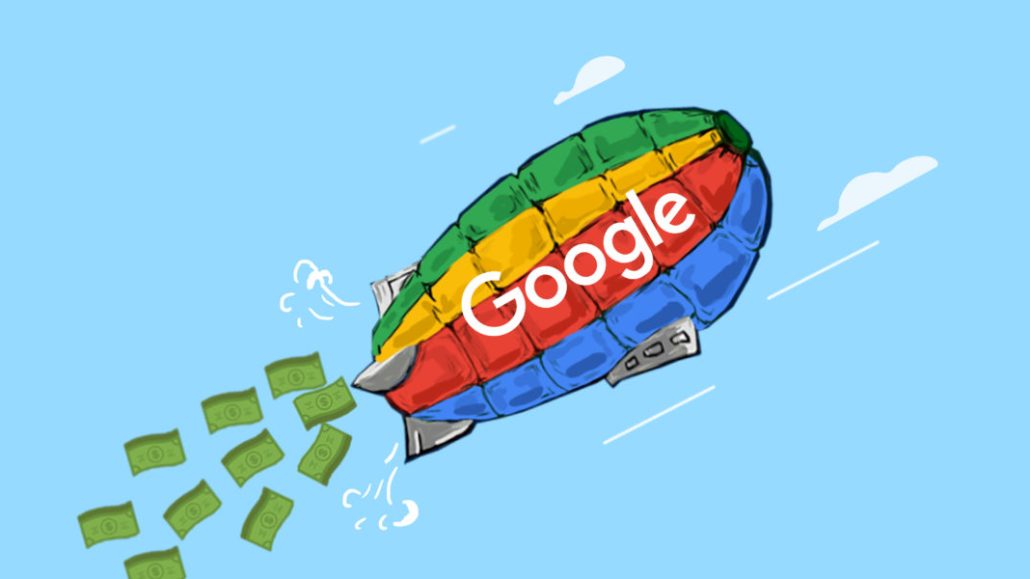 Google engineers and staff on its ads and Chrome teams have a new monthly meeting on their calendars — with digital publishers.

Representatives from around 20 publishers, many from large Comscore 50 media properties, have convened monthly since March with Google ads and Chrome execs and engineers to conduct focused conversations about technologies Google is developing as part of its Privacy Sandbox initiative.

In general, though some publishers have shown interest in testing Google’s emerging tech, many of them have believed the platform’s timeline for development and implementation of it has been “too aggressive,” said Rob Beeler, the de facto leader of the fledgling publisher collective and founder of Beeler.Tech, who helps publishers navigate the complex world of ad tech.

“It’s been clear in these meetings that publishers have had a lot of things to answer before they were on board with any of these solutions,” he told Digiday.

Publishers have in many ways been left out of Google’s efforts to redesign how digital ads work without third-party cookies. This is despite the fact that they produce and distribute the content that comprises the open web, which Google and others say they aim to preserve when the great shift away from today’s tracking technologies goes into effect. Now, the regular meetings between a small group of top-tier publishing execs and Googlers are intended to give publishers a louder voice in the discussion.

Neither Google nor Beeler would name publishers involved and two group participants Digiday spoke with for this story asked not to be named. Google and the publisher participants have made a point of keeping the meetings hush-hush, in part because none wants to alienate smaller publishers who might feel left out of a process that already has most of them feeling sidelined. Beeler said participants of the new group were selected because they are “in a position to have some influence as things get rolled out.” He also said meetings with a larger group of people might become too unwieldy to be productive.

“We are committed to open dialogue with publishers of all sizes as they develop strategies for the transition to a more privacy-centric web,” said a Google spokesperson. “We take every opportunity to engage with publishers and to listen, share information and solicit feedback on how we can build for a better future.”

A more accessible forum than the wonky W3C

Many industry players criticize Google for wielding too much power in the transition away from third-party cookies and development of new tech intended to replace them in a more privacy-preserving way. The aspects of that work that Google has made public have happened inside the W3C, or Worldwide Web Consortium. The international web standards body serves as host for engineers from companies including Google, Facebook and other ad tech firms hashing out complex elements of Privacy Sandbox tech development through jargon-laden web forums.

Although some bigger publishers such as The New York Times and Hearst have dispatched staff to W3C meetings and forums, many publishers find the environment an impenetrable labyrinth, keeping them away despite handwringing over how the tech developed by W3C participants will affect their businesses.

“The W3C is very technical,” said a participant of the recently-formed publisher group who represents smaller media outlets and spoke on condition of anonymity.

Rather than circumventing the W3C process, insiders said Google’s recent monthly meetings with publishers (which, of course, take place on Google Meet) are intended to provide a more accessible setting for publishing execs to learn about what’s in development, voice concerns and perhaps eventually acclimate to the idea of having their own representatives play more active roles in Privacy Sandbox efforts at the W3C.

Google itself has lamented a lack of engagement from publishers in its Privacy Sandbox development. Chetna Bindra, Google’s group product manager in user privacy and trust in its Ads division, told this reporter for The Drum in November 2020 the company was “hoping for more participation” from publishers “as we come up with a workable solution for everyone that is privacy-forward.”

What’s on the agenda — and what isn’t

Thus far, meetings have entailed discussions of technologies such as FLoC — Google’s recently-tested but evolving cookieless ad targeting method and how it might affect publishers, for instance in relation to creating inventory packages. First-party sets — which would affect how domains owned by the same publisher are defined in context of data collection and use via web browsers like Google Chrome — were a topic on the agenda at the July meeting. But the first half-hour was devoted to discussion of Google’s morphing timeline for rollout of Privacy Sandbox tech.

“A lot of these conversations are just like level-setting,” said the unnamed smaller publisher representative.

Beeler, who also helps run a similar recently-formed group of EU-based publishers meeting with Google to discuss the same sorts of issues, said he and other publisher reps help determine the meeting agendas.

Still, some topics that could have significant impacts for publishers continue to be relegated to engineer-centric spaces. For instance, participants in the new meetups said changes to FLoC which Google is mulling and were recently presented at an engineering research event have yet to make the publisher meeting agenda.

“It always amazes me how these things get reported in random tweets, blog posts or non-endemic conferences like an engineering research event,” said another exec participating in the new publisher meetings with Google who asked not to be named.