‘It’s going to end in tears’: Reality check is coming for subscription-thirsty publishers 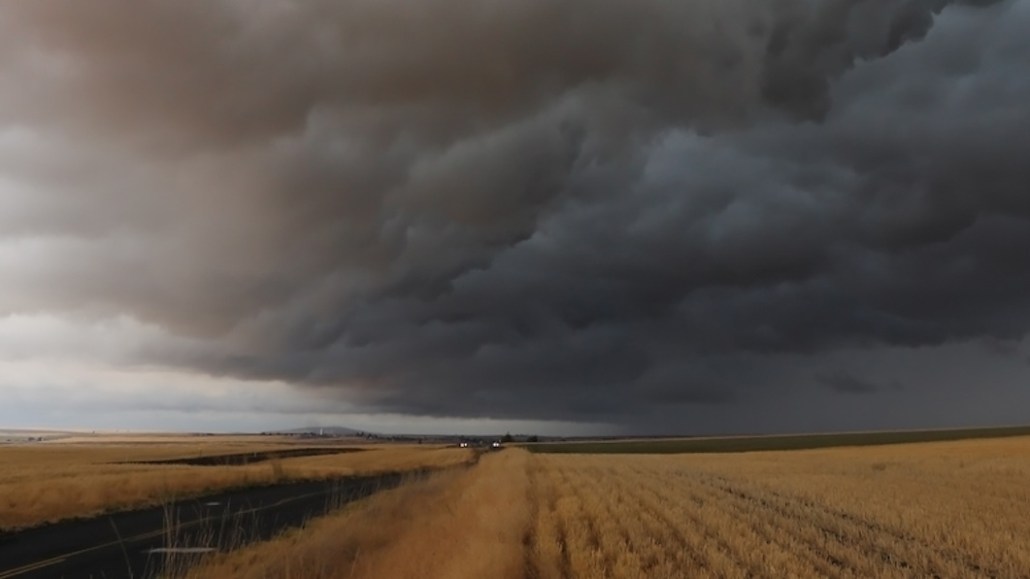 Publishers are pivoting hard to subscriptions. In the past few months alone, publishers including CNN, The Atlantic and Wired have made moves into subscription products or online paywalls. In a Reuters Institute survey of 194 global publishing execs, digital subscriptions were listed as the most important revenue stream in 2018, by 44 percent. With almost all digital ad revenue growth going to the tech giants and Facebook choking off the news feed for publishers, it’s no wonder publishers are looking hard at reader revenue.

But wishing for something doesn’t necessarily make it so. While it’s tempting to think reader revenue is the answer, the number of publishers that can pull off a scaled subscription business is likely to be small.

The optimism around subscriptions isn’t surprising. The Times, The Washington Post and The Guardian have grabbed headlines this past year for growing digital subscriptions and (in the Guardian’s case) reader contributions. At the same time, there’s been an outcropping of focused news startups including The Information and Stat for professional readers that command subscription prices of hundreds of dollars a year. The so-called Trump bump, which has since waned, has lifted spirits that people will pay for news online, despite it having been freely available for years.

In the case of newspapers, people have already bought them in print and online for a long time, and they have well-established subscription infrastructures. Remember that before the Times’ current much ballyhooed subscription model, it had two earlier failed attempts and went through “a hell of a lot of investment in data and audience segmentation,” said Schiller, who was at the Times during its second attempt, TimesSelect. “It’s tough to get it right.” These publications also all have highly differentiated content, and in the case of the niche publications, they’re often serving a professional need and can be put on the company credit card, which reduces buyer friction.

The reigning perception is still that most online news can be gotten for free. A 2017 Reuters Institute survey found 16 percent in the U.S. paid for online news in 2017, up from 9 percent in 2016. That sounds impressive, but 79 percent still said it was “somewhat or very unlikely” that they’d pay for online news in the future. And those who will pay are most likely to pay for news reporting, less so lifestyle and entertainment news.

Even for those that have been at subscriptions for a while, the portion of people who pay is still in the single digits as a percent of the entire digital readership, pointed out Raju Narisetti, CEO of Gizmodo Media Group and former svp of strategy for Wall Street Journal parent News Corp.

The recurring revenue of subscriptions is attractive, but the economics are hard. It costs money to sign up and hold on to a subscriber; turnover is highest in year one, and it can take a few years before a subscriber is considered hooked. Publishers can look overseas for growth, but will probably have to discount the price to appeal to people outside their home market, which cuts into overall subscription revenue, Narisetti said.

“If the idea is, it’ll create a revenue stream that’s less volatile, less dependent on factors outside your control like Facebook or Google or programmatic, it makes sense to have a subscription model,” he said. “But it’s going to be a fraction of your business that’s willing to pay, and even after all these years, it caps off in the high single digits, which automatically means you can’t expect that revenue to be that meaningful that it makes up for ad-revenue declines.”

To be successful at selling subscriptions or their high-touch cousin, memberships, publishers need to become like product marketers, something most don’t yet know how to do, said Michael Silberman, svp of strategy at Piano, which helps publishers grow reader revenue, and former architect of New York Media’s digital business.

“This is a big shift, and it takes a new way of thinking and executing,” Silberman said. “It’s this shift not only from attention to engagement and from a content-centric point of view to a customer-centric point of view. And then applying your intelligence about that customer to create an editorial product that’ll really be appealing to them. I think we’re in the very early days of being able to go down that path.”

Recognizing a lot of news is commoditized, some publishers (Digiday included) have moved to memberships that bundle a lot of products and perks together. In theory, that makes it harder for a subscriber to quit, reducing churn. But pulling off a model like that takes a customer-focused approach than most publishers aren’t used to.

“Despite all the lip service, we’ve never been a reader-friendly industry,” Narisetti said. “If you try to unsubscribe to a major news brand, it’s a nightmare. And if you’re a member, the expectations for service levels go up because the whole point is to make you feel special.”

At some point, there may be saturation where publishers see their subscription growth taper off because there are so many offers out there, something some publishers are already worrying about.

But for now, they’re are still willing to experiment. The majority of print and digital-native publishers in Reuters Institute’s 2018 survey are pursuing multiple revenue streams, among them, subscriptions. Gizmodo Media Group, too, plans explore memberships across its publications, which include Gizmodo, The Onion and Jezebel. The experiments could include special access to an individual vertical or a suite of benefits for people who regularly visit multiple ones. But Narisetti is a realist.