Exclusive: Medium will begin offering writers a 50% cut of the subscriber revenue their content generates 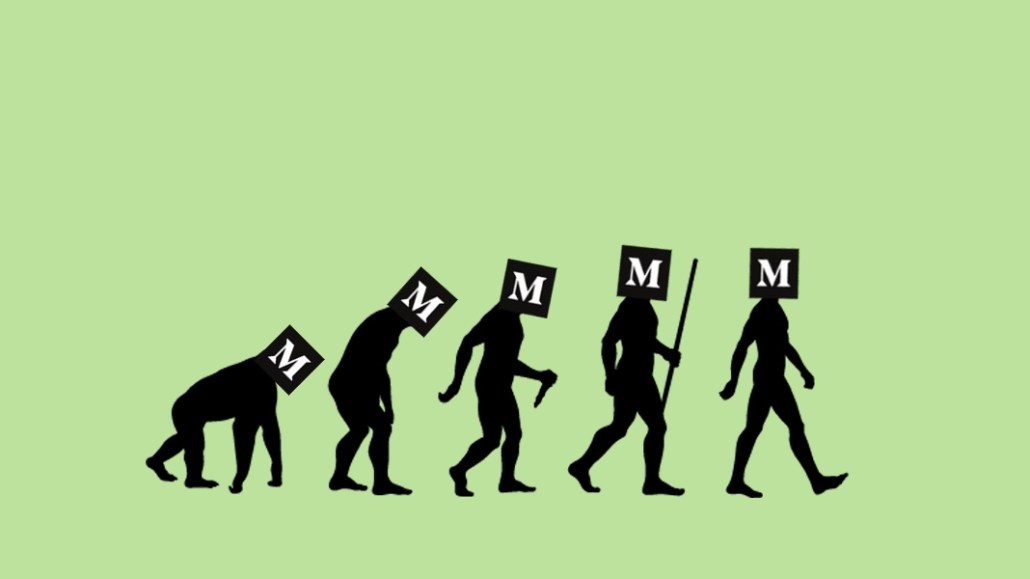 As the creator services arms race intensifies across digital media, Medium is hoping to stand out by sharing more of its spoils with a smaller, more motivated collection of authors.

On Wednesday, the digital publishing platform is expected to announce a number of changes to the Medium Partner Program, the system that compensates Medium writers. Chief among them is the launch of a referral program that will give program participants a 50% cut of the new subscriber revenue their content generates, after payment processing fees. Program participants are currently compensated based on how much time Medium users spend reading their content, and will continue to be, even with the referral program in place.

Medium also plans to introduce more stringent eligibility requirements that will require new Partner Program participants to secure a modicum of traction on the platform before they can make any money.

Relative to other digital platforms, Medium was early to the idea of directly compensating the creators who used it, and it has successfully scaled the program out: To date, Medium’s Partner Program has attracted more than 200,000 enrollees and paid out some $28 million to participants since the program’s launch in 2017.

Today, “tens of thousands” of authors get paid through the program every month, Medium founder and CEO Ev Williams said, including many who had never made any money from writing prior to joining the program.

“It’s one of the things I’m most proud of within Medium in general,” Williams said.

But with the creator economy beginning to bloom, Medium also faces unprecedented competition. Its Partner Program now competes with Substack for professional writers and with Vocal for more amateur ones.

It must also continue to attract subscribers as more digital content subscriptions proliferate. The venture-backed startup, which has raised $132 million in venture capital, had about 725,000 subscribers as of this spring. The company declined to comment on how many subscribers it currently has. A subscription to Medium costs either $5 per month or $50 per year.

But if the new changes work as intended, the referral program and eligibility requirements could solve several problems at once for Medium, allowing authors to drive more revenue for themselves while better leveraging the network — and the technology that girds it — to minimize subscriber churn.

“With most subscribers, it mostly comes down to, ‘Are they sticking around?’” Williams said. “Now a Medium creator can say, ‘Look at all these other writers we enjoy,’ really share the love and pass them around.”

The changes mark a significant milestone in Medium’s move toward what Williams described as “relational media” in 2020. In addition to several user-facing product changes, such as the ability to follow individual authors and — blast from the past! — blogrolls, Medium gave Partner Program participants the ability to build newsletter-esque direct connections with Medium users. Newsletter subscribers that convert to paying Medium members will see half that fee go to that specific member; program participants are free to take the email addresses with them if they decide to leave.

“We really want to focus on rewarding the writers who are most actively engaged,” Williams said. “When someone first starts, their chances of success are going to be much higher if they are able to go to the effort to not try to monetize right away.”

The new requirements could significantly reduce the pool of writers eligible for payments. Only “around half” of the Partner Program’s 200,000 enrollees are currently active, a spokesperson said, though Medium is giving participants until the end of 2021 to get themselves into good standing.

While those moves have been good for Medium’s most popular authors — many top participants each earn more than $10,000 per month — the moves decimated other writers’ incomes. One current participant, who asked not to be identified, said he went from earning more than $10,000 per year from Medium to earning less than $1,000 after those changes went into place.

And between the changed metrics and the inherent volatility of internet publishing — it is hard to guess how many readers any one piece of content will attract, on Medium or any other part of the internet — some participants now regard the Partner Program as unpredictable.

“I love [Medium] to death, but it is totally a mystery,” said one Medium user who writes under the name Artnunymiss, a partner program participant who was recently named one of the Partner Program’s top writers; she earned an extra $1,100 through Medium’s bonuses this year. “We all scratch our heads and try to figure out what works.”

Being able to mitigate that inherent unpredictability with subscriber revenue should help attract a higher quality writer, said Andy Halko, the CEO of Insivia, a consulting firm. “They have such a wide audience that already exists [on their platform],” Halko said. “It really gives exposure and range [of content] to writers…and you’re going to get higher-quality writers because there’s more consistency in the compensation.”

Whether it works in practice will be determined. “It’s too early to say,” Halko said, “but it’s a good approach.”