In an era of loyalty, newspaper publishers focus on time spent and frequency 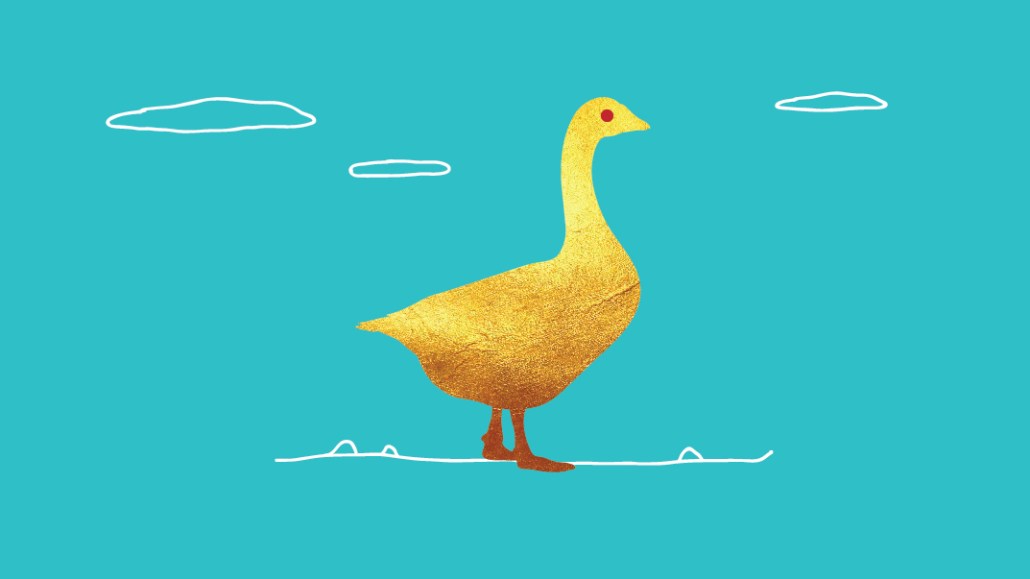 As newspaper publishers increase their focus on consumer revenue, many have ditched or downplayed pageviews in favor of metrics that lead more to loyalty and converting their readers into subscribers.

At Hearst Newspapers’ two largest ad-supported sites, SF Gate and Chron.com, the focus has shifted from unique visitors to growing the share of readers that visit at least 10 times per month. As of last summer, The Boston Globe now pays more attention to what kinds of stories convert subscribers and what that subscriber base reads, rather than focusing solely on top-line audience size.

“There’s been a movement away from pageviews as a key performance indicator,” said Devin Smith, a senior manager of audience development at The Boston Globe. “They’re often viewed as a vanity metric.”

For most of digital’s history, publishers have focused on growing scale to support advertising, even if that led to chasing or aggregating stories about things that happened far outside their core areas. But with digital display advertising in a systemic decline and publishers losing out on new digital ad dollars to Google and Facebook, publishers have focused on growing subscribers and looking at the metrics that lead people to convert. The Dallas Morning News, for example, now focuses more on returning visitors and the amount of time its readers spend on site. (The Morning News stopped tracking pageview growth as a key priority after it put up its metered paywall in the spring of 2016.)

The implications of changing metrics ripples out to editorial strategy. Publishers including The Seattle Times are identifying which stories lead to the most new subscriber conversions, then adjusting editorial strategies accordingly.

At the Seattle Times, the pageview retains some importance for the ad side, but the newsroom is more focused on tying the activity to the outcome, said Sharon Chan, vp of innovation, product and development at the Seattle Times. Local politics and sports have driven the strong conversions in the past, so in spring 2017, editors worked with consumer marketing and ran tests – putting more content on the homepage, upping the frequency of their posts, adding or subtracting video – to figure out which increased subscriber conversion rates.

The Times recently updated an internal dashboard that shows which articles lead to the most digital subscription conversions. Now, the entire newsroom can access its contents, and the paper’s editors are encouraged to take responsibility for driving conversions with their coverage. The dashboard is the Times’s latest step in a major push to grow digital subscriptions, which increased 55 percent in 2017 to over 33,000.

Last summer, the Hearst-owned SF Gate, an ad-supported complement to the San Francisco Chronicle’s paywalled site, began focusing less on pageviews than on growing the share of readers that visited the site 10 times per month because those people are 25 times more likely to become a subscriber than someone who doesn’t, Hearst Newspapers’ president of digital Rob Barrett said. Growing loyal readership also drove more pageviews overall.

“If you do the math, increasing the number of those visitors will also drive you to higher pageview growth than if you just go for one-and-dones,” Barrett said. “We think that’s a future-proof way to drive pageview growth and at the same time it feeds our pool of potential subscribers.”

Twenty-First Digital founder Chowning said prioritizing loyalty has moved local publishers away from national news content that’s likely to get a lot of reach on Facebook and more toward content that clearly articulates the publisher’s value. The Seattle Times, for example, has concluded that it takes 25 times more visits from Facebook to convert a reader than it does to convert a reader visiting their site via its newsletters. “We’re not going to get away from Facebook,” Chan said. “But we want to do things smartly.”