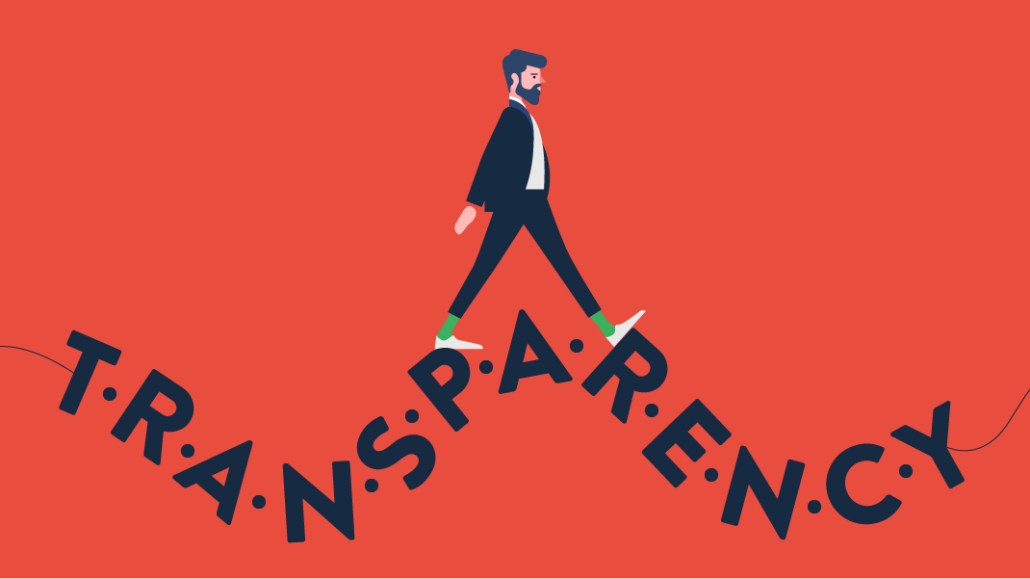 Move over kickbacks, rebates and undisclosed fees — the accuracy and legitimacy of data will take center stage in 2020.

Dodgy data is a fact of life in advertising. Hundreds of millions of dollars are spent on location data and yet up to 80% of it could be fake. Transparency, for the most part, has meant getting agencies to pay media rebates and kickbacks to advertisers and not much more. That’s about to change. 2020 stands to bring a spotlight to data provenance, the catchall term for knowing whether data used for targeting is a dud.

Being able to differentiate between the “good’ data from the “bad” has been tricky for advertisers for a multitude of reasons. Mainly, the largest data brokers don’t want to share too much about their most prized assets as doing so could harm their competitive advantage on quality. Consequently, its left advertisers susceptible to glaring inaccuracies in their audience segmentation, from foot traffic attribution intel that turns out to be wildly different to the number of people who were exposed to a campaign to spoofed location data being bought by advertisers who have no way to verify where it has come from.

The unavoidable reverberations caused by both regulators in Europe enforcing the General Data Protection Regulation and the arrival of California’s ambiguous privacy law next year will thrust data transparency into the spotlight in much the same way former Mediacom CEO Jon Mendel’s now-infamous speech at an industry conference had the same effect on media agency rebates and kickbacks in 2015. Back then, financial transparency was advertising’s giant pink elephant in the room, which Mendel’s public denouncement made impossible for the ad industry to ignore.

The same confusion and urgency that filled advertisers in the wake of Mendel’s comments will grip them again as the ad industry stares down the barrel of big fines for collecting and processing data illegally. Nowhere is this more evident than in the U.K. where the country’s data regulator The Information Commissioner’s Office has warned the clock is ticking for ad tech businesses that are still playing fast and loose with their compliance with the GDPR.

“We’ve set up an in-house team and some of the conversations the execs are having are focused on the data costs that come with buying programmatic media,” said the head of digital at a global advertiser.

Beyond detecting hidden markup fees on data bought from ad tech firms, the aim of the team is to verify both the source and quality of it, said the exec. It’s a change in tact for an advertiser that was one of the more vocal critics of agencies that obfuscated media plans that made them money, even if that meant worse results for their clients. Now, data transparency is just as important as financial transparency, said the executive, who wants to check whether the businesses they share data with are as compliant as they say they are.

When an advertiser trades data with a business, they usually do so on the basis that one of those businesses has signed some sort of contract that says they are gathering and processing data in a legal way. The problem, however, is advertisers take those assurances at face value, said a senior executive at an auditing firm.

“As it stands, too many of those advertisers hide behind contracts that seemingly absolve them of any responsibility for what happens to data, said the executive.

The risks of not adhering to this trust but verify approach are substantial.

“Even if there’s no legal penalty on either an advertiser or a publisher as a result of enforcement action from a regulator like the ICO, those businesses are going to be the ones that get covered in the press because they’re the household names,” said Sam Tomlinson, marketing assurance partner at PwC.