‘Nothing is standard’: Confessions of a Facebook Watch partner 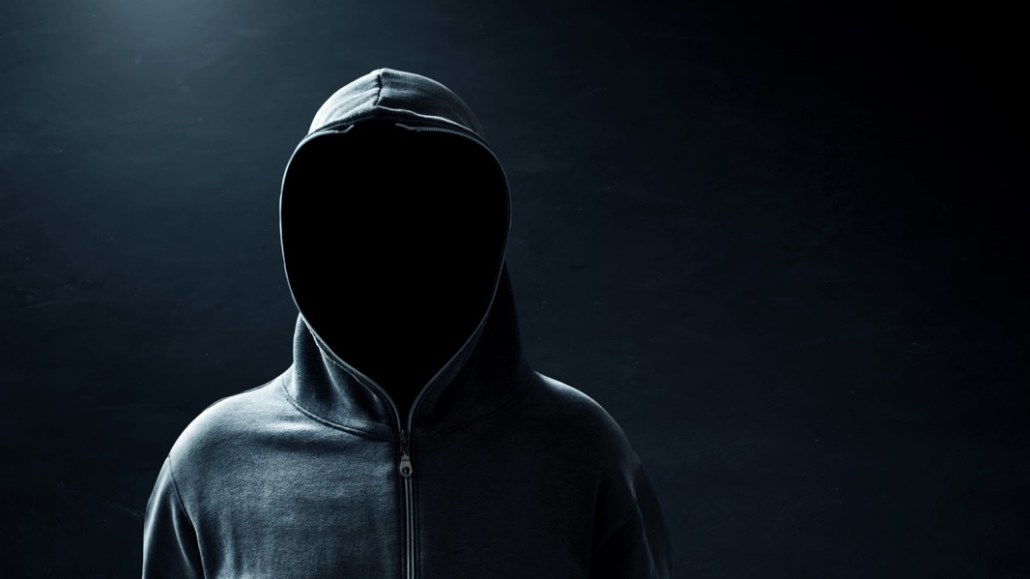 With Facebook choking off media content in the news feed, the next great hope for publishers trying to make money on the platform is Facebook Watch. But even here, the deal terms are getting increasingly limited, with Facebook paying more but demanding more onerous terms for high-quality video shows. In this edition of Confessions, in which we grant anonymity for honesty, we spoke with a publisher that’s produced shows for Watch about how the relationship with Facebook is changing when it comes to this type of video programming. The conversation has been edited and condensed.

Facebook Watch deal terms have been changing since the first wave of funding. You’ve produced several shows. How has that impacted you?
The good thing is, they’re upping their budgets. But they haven’t renewed many shows. We’re happy because we’re getting grandfathered in with the terms that we had during Facebook’s first season of funding. If you did a show during season one and it got renewed, Facebook isn’t demanding ownership over the show. But if you’re doing a new show for them, they are demanding ownership. They are being fairly rigid about that.

Doesn’t that limit how much money you can make?
The only approach to Facebook right now is to take your producer fee — your 10 percent production fee — and see if you can up your margin a bit by cutting the cost of production. That’s about it right now, unless you’re important enough to get a sweeter deal from Facebook.

Even though they’re claiming all their deal terms are standard, nothing is standard. Every publisher, every star, every production company has a different amount of leverage depending on who they are. But I do know they are hiring more [business development] people. They hired one person [from a network] to help them with deal terms for Watch because everything is getting so convoluted and complex for them, and they want to know how to approach talking to a big-name star or media company.

Since you have ownership, how are you looking to monetize your shows beyond Facebook’s exclusive window?
For the first season of our shows, Facebook only had like a week of exclusivity. Now, they want longer windows and are shifting between 60 days and an indefinite exclusivity, depending on the price they’re paying per episode. What we’re going to try and do is take the show after Facebook’s exclusive window is over and try and sell a new season to a brand.

Facebook has bought a ton of sports programming, and others have said its approach is talent-driven. Have you found that to be the case?
Yes and no. You pitch something that’s talent-driven because personalities tend to be sticky, which implies a loyal audience. That’s what they care about. I can pitch an animated show to them with no stars attached, but if I was able to get 25 percent repeat viewership, it would be their favorite show on the platform.

Another publisher that’s produced multiple Watch shows recently told me that because it’s so unclear how long Facebook will fund content, it went all-in and got “as many shows done as quickly as possible” while the money was still there. Was it the same for you?
Definitely. That’s what people did with Go90. Do you think any publisher was bullish on Go90? Every single publisher who had a show on Go90 would laugh when they said they had a show on Go90. The only reason they did it is because Verizon was writing absurd checks — they wrote a $2.5 million check to Elite Daily. Elite Daily! At least Facebook has the capacity to drive massive eyeballs, which Go90 didn’t.

Get more from the world of video by subscribing to Digiday’s Video Briefing, delivered weekly. Sign up here.