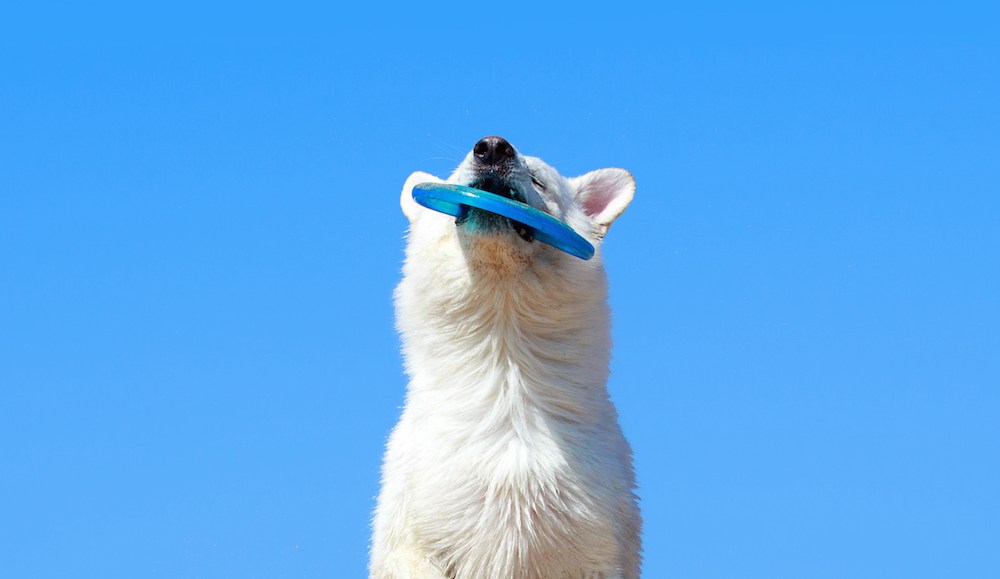 Look no further than CNN, which is looking to buff up its innovation credentials by bringing on one of the driving forces behind NowThis News, a mobile-centric video news startup that’s backed by Lerer Ventures and often thought of as ahead of the curve when it comes to where media is going. Ed O’Keefe, formerly editorial chief at NowThis, joins CNN as its vp of CNNMoney and Politics channels. He will focus on the politics channel and the business site. The latter is at a pivotal time, as CNN is getting ready to take it over from JV partner Time Inc. as the publisher prepares to separate itself from Time Warner.

CNN is in the midst of a big overhaul under worldwide president Jeff Zucker. With ratings down, it’s trying to pull in more revenue and take advantage of the growth in lucrative online video ad spending. To that end, it’s launching CNN Digital Studios, which is creating new Web videos aimed at Twitter audiences. In March, for the first time, more than half of CNN’s traffic came via mobile devices, and the O’Keefe hire fits in with the recognition the network needs to do more to make video content with an eye towards mobile (and younger-skewing) news consumers who are more likely to get their news directly from Facebook than from TV.

”Ed had unique talents that we need and we want here,” said Meredith Artley, vp and managing editor of CNN.com. “He has mobile, he has social, not just for video but for TV. On top of that, he knows how to productize editorial. CNNMoney is one of the biggest business platforms. It has a good mobile presence. We think we can make it stronger.”

For its part, CNNMoney’s traffic rose 31 percent year-over-year to 19 million uniques as of March (desktop and mobile combined, according to comScore), but it won’t have the traffic from popular Fortune and Money franchises like the Fortune 500 and Best Places to Live after the joint venture ends June 1.

Artley didn’t share specifics about upcoming programming but said to expect to see story forms designed for TV, desktop or mobile. CNN isn’t above taking a page from millennial darling BuzzFeed, either, with attempts at shareable content like this recent quiz that asked, Does Your Job Suck?

“We could write a very dry, 600-word article, or we can do something very personal and put it in a quiz that’s very shareable on mobile,” Artley explained.

O’Keefe said that people go to various social platforms for different needs, and news organizations need to respond with content that’s original and native to each. “To reach the social mobile generation, you have to realize there are not just cord-cutters. There are cord-nevers. You have to go to wherever they consume content.”

The main driver for new content strategies is to bring in a younger audience, Dave Martin, svp of media at Ignited, said of CNN’s strategy. “A lot of the new programming is entertainment and sports-focused. Delivering it online and on mobile devices might mean a younger audience will more easily discover it and consume it.”

Millennials aren’t monolithic in their news preferences, and affecting change at a huge news organization won’t be easy. However, CNN has trailed more ideologically driven rivals Fox and MSNBC, but no one owns millennials when it comes to news, so CNN has an opportunity to reach them with native digital content, said Paul Kontonis, svp of strategy and sales at Collective Digital Studio. “That’s smarter than putting their content in an app,” he said. “More people have the opportunity to find it. Now, in order to succeed, you need to make content specifically for Twitter.”