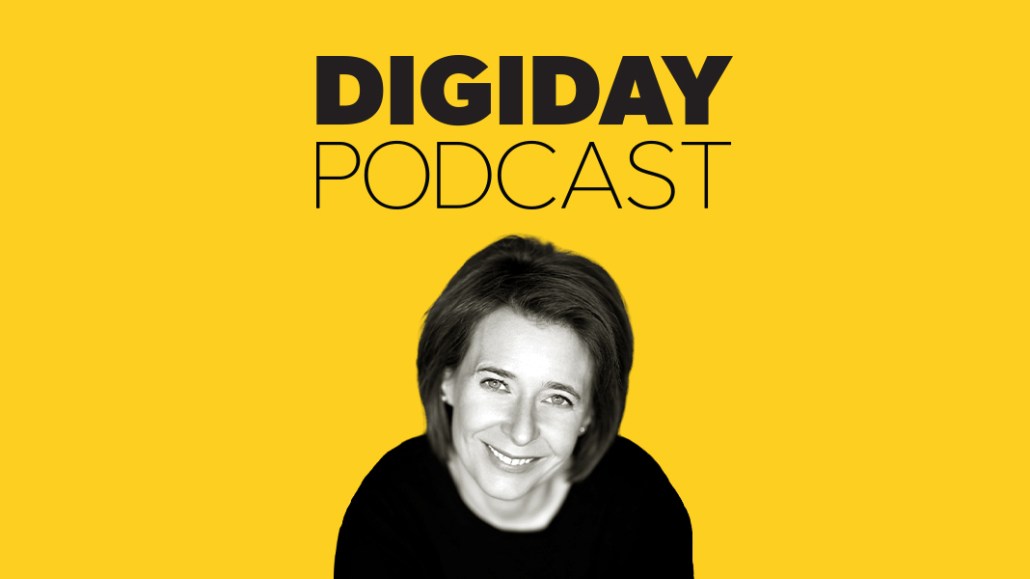 News outlets experienced a surge in traffic and viewership during Donald Trump’s presidency right through to when he left office in January. In fact, between the inauguration of President Joe Biden and the attack on the U.S. Capitol, CBS News Digital received more readers to its site and attracted more viewers to its video programming in January than in any previous month in its history, according to CBS News Digital evp and gm Christy Tanner.

But now that Trump is out of office — and hopefully without another Capitol attack on the horizon — news outlets have been faced with the question of whether people’s interest in the news would subside. In other words, whether the Trump Bump would turn into a Trump Slump.

“I do not expect to see a slump. We still have some major, major compelling stories that are not going anywhere anytime soon,” Tanner said in the latest episode of the Digiday Podcast.

The election may be over, but there remains a pandemic, a racial reckoning and a climate crisis for news organizations to cover, said Tanner. “In many ways, what I’m happy about is we can focus on these really important stories now that we have a different president in office and a different type of news cycle,” she said.

We’ve seen a lot of announcements from the platforms over the years. Without singling out any particular platform, what we’ve seen is a proliferation of lies and an increase in the number of people who don’t have a shared version of facts and truth. So whether this latest announcement will have an impact on some of the plagues that are affecting our society remains to be seen. We’ve seen too many announcements and not enough results.”

Our TikTok account — which is very straightforward, no dancing, basically just factual news — is growing tremendously and exponentially. It may be one of the more boring TikTok accounts in that nothing more whimsical is happening there. But that really encourages me, to see that users of that platform are embracing the type of straightforward, hard news we are delivering day in and day out.

On bundling news into a broader, subscription-based streamer versus distributing it as a free, standalone service

From a business standpoint, news creates retention, loyalty and duration for the [subscription-based streaming service]. We have seen that with CBS All Access over the years. We know that it will continue to be valuable when we rebrand All Access as Paramount+. At the same time, there are people who just want news and don’t want to pay for the bundled entertainment that will come with it in the [subscription-based] service. So we’re taking two bites of the apple with this strategy.