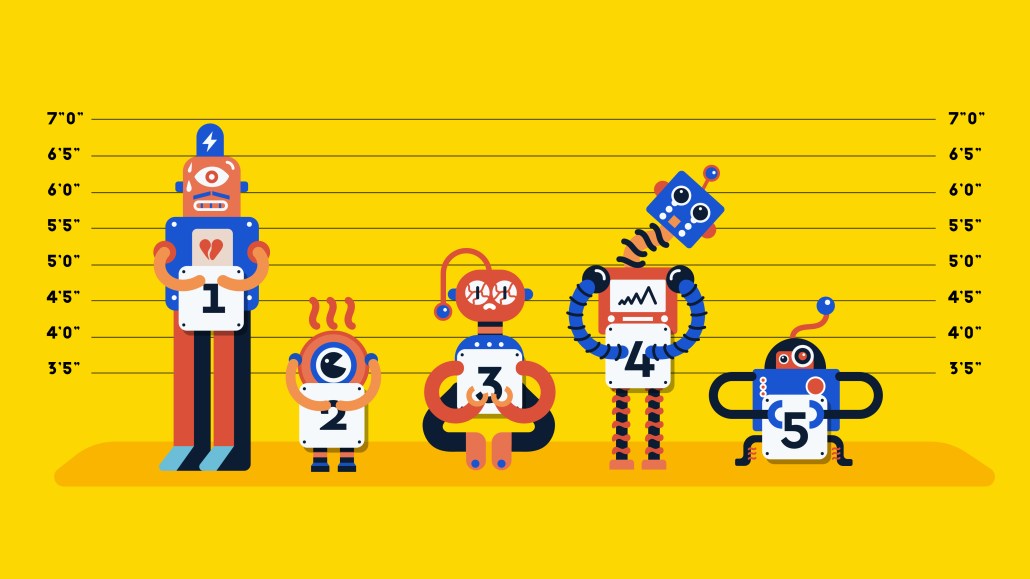 And why would it?

For the first time in a while, premium publishers like Bloomberg Media are operating from a position of strength. They have the context and audience marketers need to sustain personalized advertising at scale at a time when both are more difficult to come by from third-party cookies.

In fact, the opportunity is so big that Bloomberg Media went and built a data platform called “Audience Accelerator.” Like other publisher-owned data platforms, this one is wired to give marketers more insight into Bloomberg readers seeing their ads, from reading preferences to their seniority. Some advertisers have already run test campaigns on this data.

“This is a real moment for us to say to our clients ‘hey we know these users and they trust us’ and so as a result we want to cultivate those relationships in a really thoughtful way,” said Julia Beizer, chief digital officer at Bloomberg Media. “We’re not just going to share that information all over the ecosystem because that’s not what the consumer has in mind.”

Anything that dilutes this position is a risk — including ad tech vendors. These businesses can incur costs from publishers that go beyond a take rate, from knocking the user experience to undermining pricing power, even data leakage. There’s only so much publishers have been able to do to mitigate these costs. The likes of Bloomberg Media are doing more.

“We’re choosy about who we work with and we will have to see what happens in the future,” said Beizer. “Whatever happens, it will come back to us figuring out what we can do well for our users and our clients. Those two questions are our steers for figuring out how we navigate this huge change in the industry.”

Granted, not every publisher is in such a gilded position. A divorce like the one Bloomberg Media went through with Taboola sends a clear signal to the rest of the market: the publisher won’t put ad dollars before its users — a lot easier to do when you have over 450,000 paying subscribers and 5 million registered users (at last count).

“Ripping out the crap that was tarnishing the pub’s brand is the on-brand thing to do, especially now when publishers desperately need to restore the trust of their readers,” said Augustine Fou, ad fraud researcher and consultant. “All the arbitrage revenues that went to Taboola and Outbrain could have gone to the publisher instead. Pubs are taking the revenue back. Good for them.”

For now, there are no other ad tech vendors in Bloomberg Media’s sights. Should this change, resellers might be a good place to start.

They’re the ad tech vendors that help publishers peddle inventory in private marketplaces. Currently, Bloomberg is working with 18 of them, according to what is listed in its ads.txt file. They have their uses, of course: namely additional ways to make money, whether by providing unique ad units or additional content. Some will even provide extra sales support through ties to local advertisers.

But resellers also have several risks. Essentially, they all boil down to this: publishers have to cede at least some control over their inventory to these businesses. That’s a precarious situation for any publisher. Not least because sometimes resellers use other resellers to sell a publisher’s inventory. In other words, resellers could be running several concurrent auctions via these other resellers. The more concurrent auctions, the greater the technical strain on the publisher’s site. And that’s before some of the shady practices of these vendors is considered like bid duplication.

Time will tell if (and when) Bloomberg Media makes a move on resellers or any other ad tech middlemen. Nevertheless, it’s always on the lookout. For example, the publisher talked about conducting an audit of demand-side platforms — the ad tech vendors that actually buy impressions — as recently as 2019. Whatever happens, it’s clear that the publisher has been thinking about how to exert more control over programmatic advertising — and the ad tech vendors that facilitate that — for a while.

Look at its slow then sudden pull back from selling ads in the open market, for instance.

Over the last several years, Bloomberg Media has been pulling ads from these auctions, and dialing up efforts to capitalize on private deals. Eventually, it got to the point where it only accounted for a fraction of the ad inventory it sold — 5%, in fact. From there, it was pretty easy to decide to leave those auctions completely in January. It’s not like the money made from them would be missed.

“We’ve seen a lot of clients who were buying us from the open exchange coming directly to us, wanting to know what we’re offering and understand how to exploit that for their own clients,” said Duncan Chater, the md for commercial at Bloomberg Media Europe. “We have a very unique audience and are in a position where we can advise partners on how they can reach that audience and do so in the right environments and at the right moments.”

So while these moves — breaking up with Taboola and shutting down the open auction — are symbolic, they’re neither costly nor a big strategic gambit.

If anything, they’re rational, calculated moves to keep readers happy, while also preventing them from wandering off site via a content recommendation firm like Taboola — all while intensifying the scarcity and subsequently driving up the price of its inventory. In short, this is much about asset protection as it is improving the user experience.

“These decisions aren’t specific companies or even specific types of models, they’re really a philosophical shift when it comes to understanding what are the best user experiences that we can deliver,” said Beizer. “We felt that the places where we had the most control over how we can make those user experiences optimal are where we best solve our users. We struggle to do that when we have open market programmatic and some of the other companies already mentioned.”

This won’t be for everyone. Not every publisher has the direct relationships and brand cache like Bloomberg has to make a move like this stick. But the ones that do are clearly growing in number. Among them: Vox Media, The Financial Times, The New York Times, Minute Media to name a few.