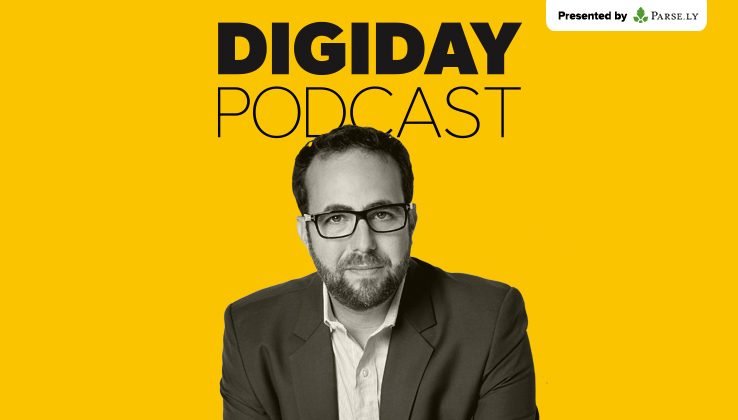 As the end of 2018 approaches, we’re also coming to the end of an era of VC-funded media companies, perhaps because the industry was not conducive for the growth demanded by venture capitalists. Steven Kotok, CEO and President of Bauer Media Group USA, says that was never the ideal model anyway.

“Media companies are best run by private individuals,” Kotok said on the Digiday Podcast. “I don’t think public ownership or VC-funded is the most successful model. They’re both built on constant growth. VCs are finding that folks who took media companies public at various times, they themselves made money [but] media companies were not [necessarily] great public investments leaving the New York Times aside because it’s a family-controlled company. I don’t think it ever made sense. Not out of nostalgia but just for efficacy.”

Kotok discusses focusing on the reader, the business from the newsstands, big bets in 2019 and more on this episode. Edited highlights below.

Reader is king.
“What Wirecutter got right was focusing on the user. That stood out in the Wild West that is this new revenue stream. We would recommend products that we made no money on because we thought that was the best product even though there was no affiliate revenue for that. That focus comes from ownership that’s brand-minded and owner-minder.”

Newsstands are an important third party.
“75 percent of our revenue [in the U.S.] come from the newsstands. Woman’s World, our flagship magazine, by itself is the best selling magazine in the entire country on newsstands. Woman’s World sells more copies on the newsstand than Hearst and Condé Nast together. You can have a newsstand strategy, digital strategy, subscription strategy or any other but either way, there is going to be some third party that comes between you and the reader. The ad properties worry about the duopoly. For us, it’s the retail supply chain that’s difficult. It’s not optimized for us. We don’t need the newsstands to survive. We sell a million magazine a month at Walmart alone.”

Making the bet on women’s titles.
“We didn’t decide to sell [the celebrity] titles, we determined that there needed to be one owner of those titles for the ad offering and editorial efficiencies. That space needed to consolidate. We’re a well-funded company but if we’re gonna make a big bet, it should be in women’s service. That’s where we’re number one, and that’s where we see [the] potential for growth and stability in other areas. We’re now a women’s service business where we can build multiple revenue streams around. We’re starting from scratch on digital and that’s going to be a big investment in 2019.”

Digital in 2019.
“Our big internal bet is to grow our digital [presence] for Woman’s World. I don’t think it’s the same audience necessarily. We may launch something more vertical. With the barriers to entry in print, you get more general things. It can be more vertical in digital, more around passion and enthusiasts. You probably can’t replicate the same product from print to digital.”