Axios’ Jim VandeHei: ‘Don’t ever tether your business to the benevolence of another company’ 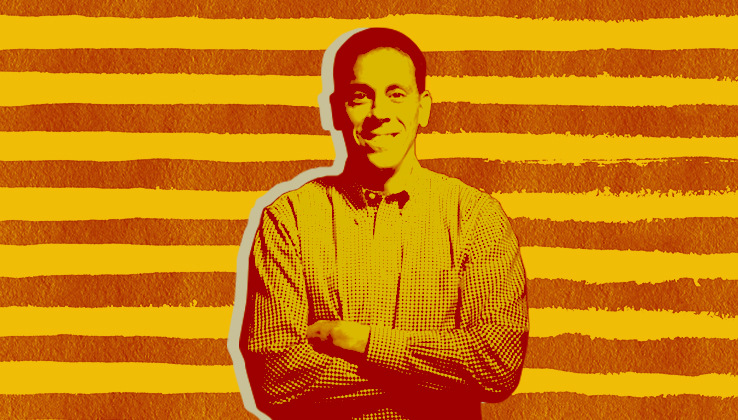 In the year since Axios launched, the company has raised $30 million in two rounds of funding and is already a touted news source, especially for Washington heavyweights. We checked in with Jim VandeHei, CEO and co-founder of Axios, on this week’s Digiday Podcast about what has worked for the publisher and if its approach has changed since VandeHei last joined the show in April.

“Our goal is to double revenue from last year. Everything we do, we have to see a very clear link to revenue in the short term, knowing that whatever we build will drive revenue instantaneously,” said VandeHei on the podcast. “If you say you can’t [see a way to make money off of it] today, but you’ll figure it out tomorrow, you probably don’t have yourself a company — you have a prayer.”

The highly engaged audience has the most value
“What is your hyper-engaged audience? We look at monthly uniques, but we also look at the couple hundred thousands who come every day. They all happen to be C-suite, politics and technology. Our open rate is still about 50 percent across all newsletters now. We put the onus on you [the audience] to opt into the newsletters. That’s a great sign on engagement. What has value in media is: Do people need and value your product and know they’re getting it from you?”

Venture capital funding is insurance
“We didn’t know we had to raise much money at all, probably because we have a reputation for building good products. Revenue came in almost instantly. We raised $10 million in the first round, and in the second round, we raised $20 million, but the bulk of that is an insurance policy in case of an economic calamity or a potential war with North Korea. We know that we have more than enough cushion to get to where we need to be as a media company. I don’t anticipate having to raise money in the short term based on our revenue, cash flow and cash burn.”

Running a media business in the platform era
“Don’t ever tether your business to the benevolence of another company. Facebook’s job is to drive value for Facebook. It’s not their job to save publishers or to drive revenue for niche publishers.”

Expect more upheaval in the industry
“I think there’s a lot more disruption to come. There should be. There’s a still a lot out there that doesn’t make business sense. You see big companies getting bigger, more powerful and stronger, like The New York Times and Washington Post. They’re going to continue to force consolidation. They will also eat up the money Google and Facebook leave for the rest of us to fight over.”