The Atlantic’s Taylor Lorenz: Facebook is irrelevant to Gen-Z 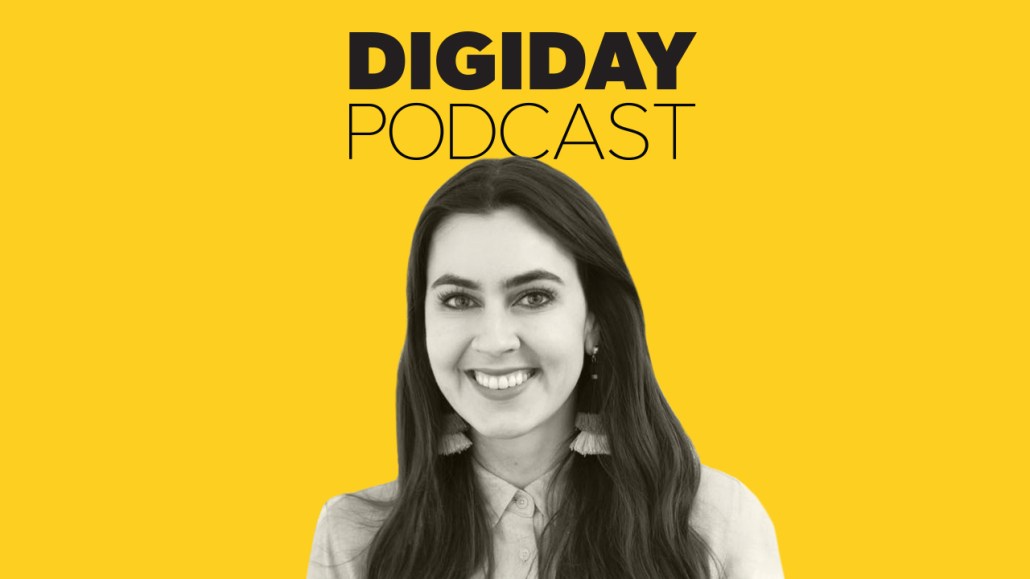 Gen-Z is the latest object of marketer fascination. The teenage demographic has its own language and very different traits when it comes to the Internet and social media consumption — just witness the Instagram egg.

Taylor Lorenz, staff writer at The Atlantic, has carved out a niche for herself exploring the nuances of internet culture, in particular exploring how teens use digital media in ways that are different than older generations.

“Instagram is the perfect modern social network which allows kids to express their identity in a fluid way, which is what they want,” said Lorenz on the Digiday Podcast. “On Facebook, you have one profile, you can’t start multiple things. On Instagram, you can perform different identities and wipe it anytime you want, start over or change your username. It feeds into how kids like to connect and express themselves online.”

Lorenz discusses the power of influencer marketing, why Instagram wins over Facebook, and how YouTube’s algorithm still poses a problem. Plus, we get deep into what a finsta is. Edited highlights below.

Influencer culture is not a phase.
“Influencers are here to stay. It’s been around for a long time. There’s going to be a correction in the market, so much of it is unregulated. It’s very early days but people gaining an audience on the internet has been around since social platforms emerged. Every time you have these big broadcast-based social networks, you’re going to have people gaming it to make money or find fame.”

Facebook is irrelevant to Gen-Z.
“I haven’t covered Facebook in a year because that platform is irrelevant for young people and it’s irrelevant to youth culture. Instagram is everything. Young girls’ lives are intertwined with it. People have multiple accounts. One if your public profile, which is like your website, the content is highly curated and it’s what you let your parents or teachers follow. There’s a secondary finsta account. A finsta is a fake Instagram but it’s where you are your real self. Your finsta is less edited. There could be a third, which could be for memes, and maybe a stronger expression of yourself. Instagram DM is a way for a lot of them to group chat.”

Pewdiepie is not all of the problem, stan culture is.
“YouTube is important for kids. It’s where they go to learn about things. Their portal to the internet is through YouTube. That’s a problem because YouTube’s algorithm is so flawed. A lot of these YouTubers are influencers to these kids. They [influencers] are not the problem, the stan culture is a problem. Nothing you can do will sully their idol. If you say something against these influencers, the followers can try to hack your account and change your profile picture to support their idol. But nobody would make posters for say, Brad Pitt. Because these influencers connect with their audience, they have a more powerful audience than traditional celebrities.”

Instagram has opened jobs and businesses.
“Instagram husband is a term popularized by a viral YouTube video in 2015, which showed a husband begrudgingly taking pictures of his wife or girlfriend. Now, these Instagram influencers and models have become successful and hired their husbands. So now an Instagram husband has become more of an employee. It’s whoever’s doing the work and taking pictures. They get paid. Instagram is transforming physical spaces. Everyone wants a good Instagram backdrop. It’s giving people a new way to build a new business model.”