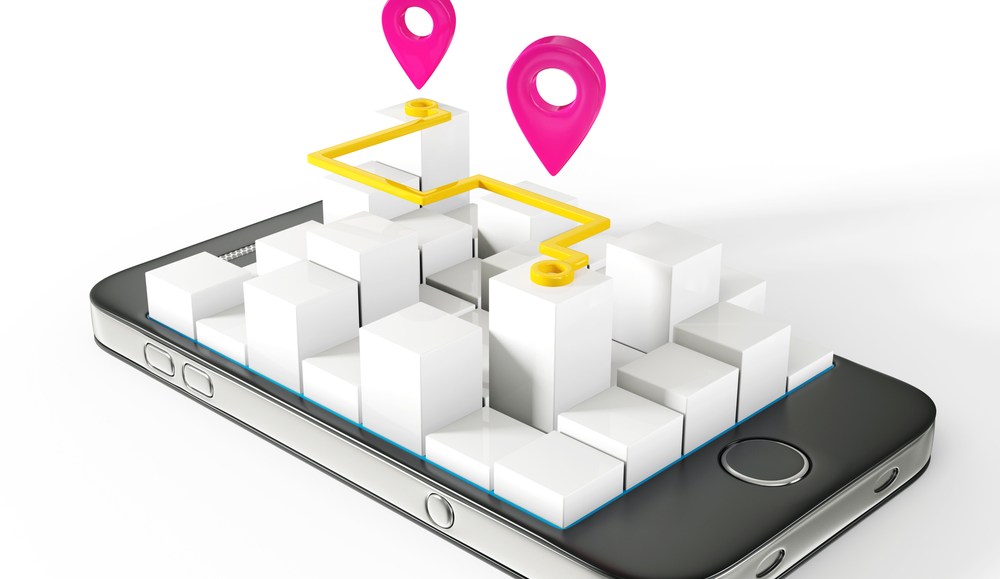 When Apple released the latest version of its iPhone operating system, this fall, it wreaked havoc on Life360’s location-based app. Life360’s service allows family members to keep tabs on one another by tracking their smartphone locations and displaying them on a map. But tens of thousands of Life360’s iPhone users were suddenly complaining that the app no longer worked as well. Life360 was inundated with emails from users upset at how the app worked after updating to iOS 7, according to Life360 CEO Chris Hulls.

Luckily for Life360 and a slew of other location-based apps, Apple is planning on changing how its location services feature works back to pre-iOS 7 days, according to several iOS developers who have been using a beta version of the software. That is, the forthcoming iOS 7.1 will allow apps to access users’ smartphone locations even when apps are turned off from running in the background. The change will likely mean increased utility for location-based apps and a corresponding goldmine of user data for mobile platforms and their advertisers.

“The release of iOS 7.1 looks as if it will revert to pre-iOS 7 behavior for location services,” said Ricky Bacon, vp of engineering at digital agency Noise. “This means that force quitting an app will still allow an app to access location services in the background.”

Bacon learned of the change when Apple released a beta version of its forthcoming iOS 7.1 to app developers. The new operating system is expected to be available to users in the coming months.

The change was apparently at least in part the result of a note Hulls sent to Apple outlining the problems his Life360’s iPhone users had after updating to iOS 7, as first reported by VentureBeat.

When Apple released iOS 7 last fall, the latest version of its iPhone operating system made a change to the phone’s location services feature. The change required users to continue running apps “in the background” in order to access a person’s location information.

This precipitated a deluge of complaint emails from Life360’s iPhone users, such as the following from an anonymous user:

“Since upgrading our iPhones to the new iOS7, we’ve not been able to keep our location current without having to ‘keep the app running in the background.’  For those of us that don’t have an unlimited data plan, we can’t do that, so now it’s impossible for our families to stay in touch during travel!!  It’s disheartening that this situation has not been rectified as of yet and some of us have even deleted it because of this reason.”

Hulls said the change will enable apps to detect users’ significant movements and send location-based notifications even after they have been removed from the multitasking view, a feature that allows users to toggle between different apps. With the iOS upgrade, users will still have to opt-in to sharing their location with specific apps and can always go into their phone’s privacy settings section to turn them off.

Life360’s user complaints give credence to the idea that users are willing to share personal information with platforms if the service is useful enough. Hulls claimed the service has 50 million users. He added that the confusion caused by the iOS 7 update shows that the disclosure mechanisms for how location services work should be clearer.

But on a wider level, allowing apps like Life360 to more easily track users’ locations will help all of the location-based platforms that are using location to track store visits, and, more generally, prove that mobile advertising works.

Noise’s Bacon said this puts the onus ultimately on consumers.

“As always, users should make themselves aware of what type of data apps collect about them,” Bacon said. “And there is always the option to turn location services off in the privacy settings of the phone.”