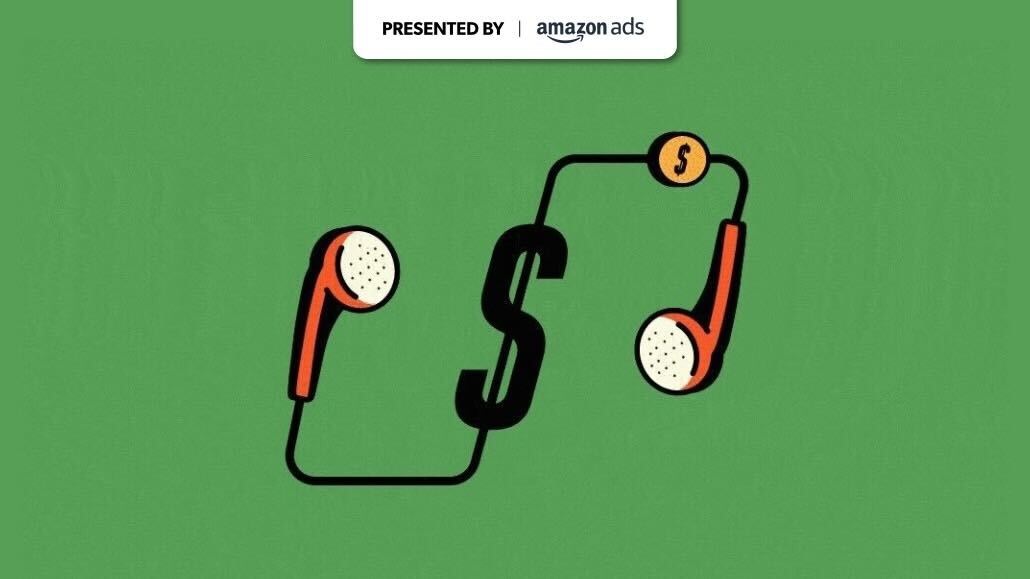 For many of the media companies on stage at Advertising Week in Manhattan this week, it’s clear “go big or go home” is the shared strategy for video content this year. And just focusing on YouTube doesn’t cut it anymore.

Take Time, which spent its half hour on stage talking about the 30 projects it has in production with its in-house production studio, Time Studios. In the two years since its launch, it’s produced theatrical releases like “Gabby Giffords Won’t Back Down,” to a Netflix docuseries like “Jeen-Yuhs: A Kanye Trilogy,” to try to transform the 100-year-old brand to appeal to a modern audience.

“We’ve got a few films this year that won’t make a dollar,” said Time Studio’s president and COO Ian Orefice, who added that not every project needs to fulfill a financial goal and can instead prove its worth by reaching a new audience or be impactful from a cultural storytelling perspective. (Time was purchased in 2018 by Lynne and Marc Benioff, the billionaire, co-founder of Salesforce).

Despite the costs that come with producing feature-length films, Time Studio will represent about 25% of the company’s total annual revenue, which Time attributed to licensing deals and attracting advertisers with its high quality video capabilities. “The same team from Time Studios that works on Emmy award-nominated content is also producing that two-minute piece with Audi or Rolex,” said Orefice.

While Time Studios does produce short-form documentary content for Youtube and its owned and operated channels, Orefice said the long form projects that have the opportunity to be distributed on streaming platforms and in theaters have a better financial return and  are a focus for the division. “The economics of short-form, high-end documentary content are really hard,” he added.

Other media companies like E! News and WSJ Buy Side said they are turning to uncommon social platforms like Twitter to try and distribute digital video projects, hoping that the platform’s active and participative users will turn their attention to the videos they post there.

E! News created a weekly show distributed on Twitter called “While You Were Streaming” that’s meant to recap the most viral TV releases to generate conversations.

“As humans, we basically need conversation to confirm our opinions or open our minds … Twitter is a key [place for] that conversation. E! News as a brand, [has] our finger on the pulse of pop culture, [but] what we were missing was the place that we can have that immediate feedback and conversation,” said Tammy Filler, evp and editor-in-chief of E! News.

WSJ’s Buy Side execs hope Twitter audiences will tune into its live stream shopping shows to convert viewers into consumers.

Other publishers are lagging behind, however.

Despite arguing that G/O Media is currently in its “golden age” during his fireside chat, CEO Jim Spanfeller said his team only recently restructured the video production team to create editorial content for its brands.

“We’ve just started to put our big toe into the water with YouTube and then we’ll do some experimentation with TikTok with The Onion. But we’re probably well behind where a lot of other people are,” Spanfeller said.

“If you don’t understand [digital advertising], you’re going out of business. The Darwinian nature of the world today will just take that entrepreneur and they will not be in business.”

— Shark Tank’s Kevin O’Leary on the need for entrepreneurs to understand advertising.

Podcasters have their moment

For the first time, podcasts got their own track this year with sessions ranging from discovery, working with creators and, of course, ad buying and brand safety. Audio executives touted improvements in ad tech and targeting capabilities, which led many to consider how podcast ads could be bought compared to video ads.

Audacy CRO Brian Benedik predicted that in a year, podcast platforms will bundle audio creators and offer them to a brand as network to work with, and segment cohorts of advertisers — something that’s available to advertisers in social and video, but not yet in audio, he said.

Brand safety with the adoption of automation

However, with the growing adoption of programmatic podcast advertising in the past few years, the question of brand safety was also a frequent topic. Keyword blocking is a key part of this issue. A few executives argued that by blocking certain words, advertisers are missing out on opportunities to reach audiences at the right moments in podcasts, especially in shows featuring people from diverse communities.

Acast’s Dimitroulakos believes the problem with automation and brand safety is the technologies are “doing the thinking” for advertisers — but the tech, in her opinion, is being built by people with “preconceived notions and biases,” which reflect in the automation. For example, shows featuring people from diverse backgrounds are often “overlooked entirely” because of words or slang used in conversations, even if those conversations are positive in tone or sentiment, she said.

Podcasters also touched on using video to grow listenership. Bellassai said a key part of his podcast’s growth has been recording videos of podcast tapings, and teasing upcoming episodes through clips shared on Twitter and TikTok. Others said posting videos of podcasts on YouTube have also helped grow their audience — YouTube announced during Advertising Week that the company will soon allow brands to place ads targeting specific segments of podcast listeners. YouTube will allow advertisers to place audio-only ads of up to 30 seconds long in a video, up from 15 seconds allowed now. — Sara Guaglione