ABC News has more than 400,000 followers to its Apple News alerts 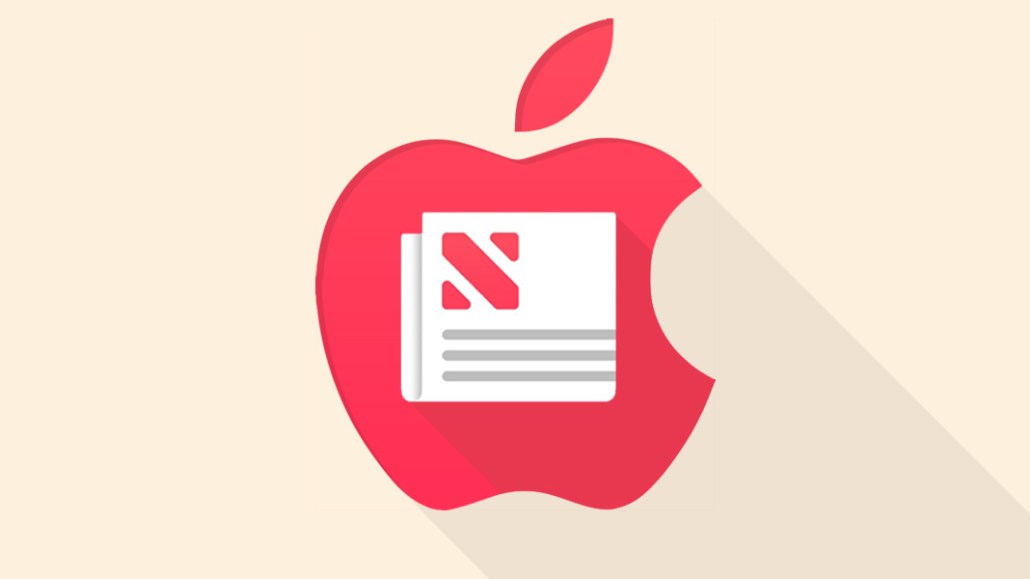 ABC News is seeing audience growth on Apple News, but would like to see more personalization options for the app’s push notifications.

When it comes to open rates for the alerts, however, Apple News lags ABC News’ own apps. ABC News app alerts have open rates that are consistently in the “double digits,” while on Apple News, its open rates are between 2 and 5 percent, said Colby Smith, vp of ABC News Digital. This is because ABC News can send personalized alerts on its own apps based on user interests, past consumption, location and other factors. This is not an option on Apple News.

“One of the things we’ve spent a lot of time on is using explicit and implicit indicators to send personalized alerts,” said Smith. “If we send an alert about news that’s happening by your intersection, you’re naturally more likely to open that alert.”

Apple hasn’t given any indication that it plans to introduce personalized alerts to Apple News, but it’s something ABC News and other publishers that use the app for distribution hope for.

Of ABC News’ 400,000-plus subscribers, more than half have opened at least one alert since the publisher started using alerts, Smith said.

On Apple News, ABC News averages just over one general-news alert per day, typically for its top story, while it will push out as many as three alerts on big breaking-news days. This is much different from its own apps, where ABC News roughly sends five to 10 alerts per day.

Apple News is also a growing source of referrals for ABC News. While Smith admitted that the percentage of referral traffic that comes from Apple News is still low, it has been growing in “double-digit percentage points” each month — with some months seeing spikes as high as 50 and 60 percent.

With Facebook changing its news-feed algorithm to favor posts shared by users over media content, some publishers are looking to Apple News to make up losses in Facebook-related referral traffic. Smith said that while Apple News referral traffic is not close to what Facebook has brought in, he can see Apple News getting to that level based on its current growth. “There are no signs of it slowing down,” he said.

ABC News has an eight-person team in its audience development group that distributes ABC News content on other platforms, including Hulu and Apple News.

“They are becoming an increasingly vital part of how we react to the [distribution] landscape,” said Smith. “This can also require strategic decision-making in terms of when to put content on individual platforms. For instance, some things we might publish on Apple News but won’t publish on Facebook. It’s important to have that one group that can oversee all of those distribution decisions and relay important feedback to editorial.”