‘A little bit of an experiment’: New York Times Opinion editor Kathleen Kingsbury on why she’s tapping artists as part of a paid newsletter strategy 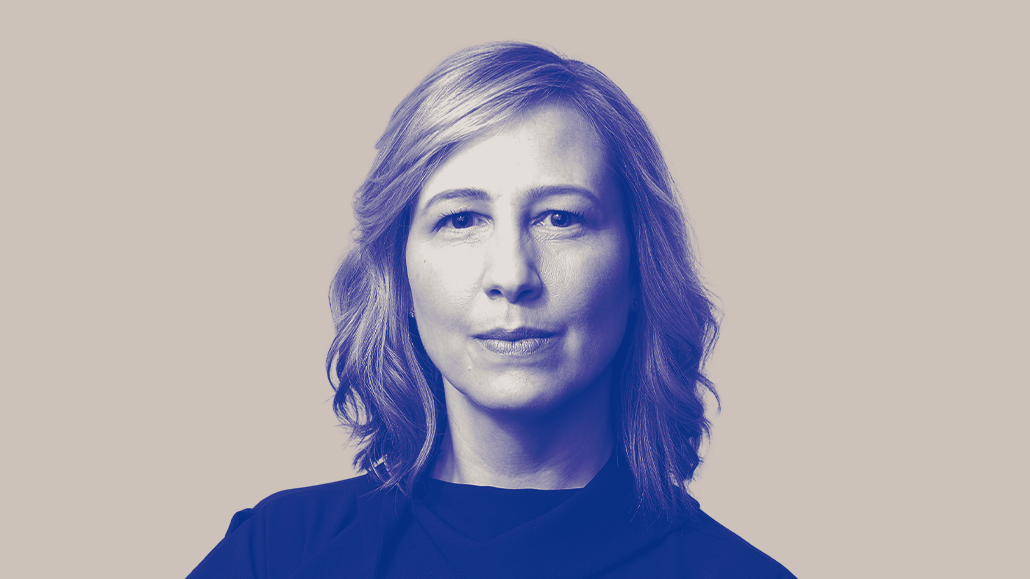 On Oct. 19, The New York Times announced it had signed on Rage Against the Machine guitarist, songwriter and political activist Tom Morello to write 12 Opinion columns delivered weekly to the Times’ paid subscribers, where he will share his thoughts on music, politics and race, among other topics. It’s a new initiative by the Times Opinion section to offer subscribers commentary from artists. The columns are being offered in newsletters sent to subscribers’ inboxes but also will run on the Times website.

In August, The Times announced it would roll out a collection of 15 new and existing News and Opinion newsletters available only to Times subscribers. The Times said it has over 8 million subscriptions, as of August, and that nearly 15 million users read a Times newsletter every week, from its portfolio of 50 emails. Times Opinion now has 12 subscriber-only newsletters.

Big names like Morello’s add more value to a Times subscription, said Opinion editor Kathleen Kingsbury. But really, it’s all one big experiment to see what resonates with readers. Digiday spoke with Kingsbury to find out more about the strategy.

The conversation has been edited and condensed.

Why are you getting artists to write subscriber-only newsletters for the Times?

As we were launching this new suite of subscriber-only newsletters back in the summer, I kept coming back to this idea that I’d had in 2020 after George Floyd’s murder, from [a letter of recommendation Times contributing writer] Jonah Weiner had in The New York Times Magazine about Rage Against the Machine. Tom has a unique perspective in this moment, and with his history as an activist. Tom has had such a storied career, and as is the case for many artists we would be looking at, he would bring in an audience for the newsletter himself.

We are choosing people because they have something important to say about conversations we are having today as a society right now, or conversations we want to start. That’s how we think about opinion journalism at the Times generally. We want to bring context to the clash of ideas we are seeing in our political dialogues right now, and add clarity to those conversations for our readers. We are looking for artists that want to do that.

We do find that, in Opinion, cultural coverage is some of the most read pieces that we do. We have seen a huge amount of readership when we do cover arts and culture.

Are you only looking at musicians?

It’s not necessarily musicians, though we have had conversations with other musicians. We want to bring in novelists and visual artists, and really want to play with form and see what is possible. Some of this is going to be experiments, to see how audiences engage with it. You’ll notice in each of Tom’s columns there’s a lot of audio embedded in there. That took us time to figure out the design mechanics. We haven’t done anything like that with our current platform. We had to get the rights to songs — that was new to us at Opinion.

The culmination of the residency will be an event with him in January in Los Angeles, hopefully in person. For this residency model, we want to create a package of experiences with the person we are bringing aboard so that our audience feels really engaged.

How often will you have artists write subscriber-only newsletters?

We are doing short-term residencies where we bring someone’s voice in for a limited amount of time. We’ll do it once or twice a year. We won’t do dozens of these a year. It takes a lot of work to find the right person, when you’re talking to people who aren’t professional writers. The next slot will be in February.

The profession of an artist is not the draw for me. But it’s creative people who have strong ideas and strong opinions, and we want to give them a platform to wrestle with those more often than just a one-off experience.

How do you determine if these artists are also going to be good columnists?

That’s going to make or break these residencies. We are taking care in selecting that person. There are a lot of writing samples. One of the things that feels really inspiring is that so many artists have a message behind their art, so how do we tap into that, expand upon it and make it really work for Opinion’s purposes? Those are all the questions we are going to ask ourselves as we make the next selection. We also want to find people who have not necessarily had the platform that we can offer, and who can do this work and do it for 12 columns. Although, I don’t know if it’ll be 12 every time, but it won’t be a one-off, for instance.

How many subscribers have signed up for these newsletters so far?

What’s coming next for the subscriber-only newsletter initiative?

This initial portfolio, it’s a little bit of an experiment. We are trying to learn from it. We are experimenting with a small section of our journalism through the newsletters. We want this to feel like a value-add for our subscribers. We hope that it will help with retention of subscribers, that the package that people are paying for feels more valuable. Morello is the latest — there will be more announcements as the new year starts.