WPP touts its journalism cred in battle for branded content 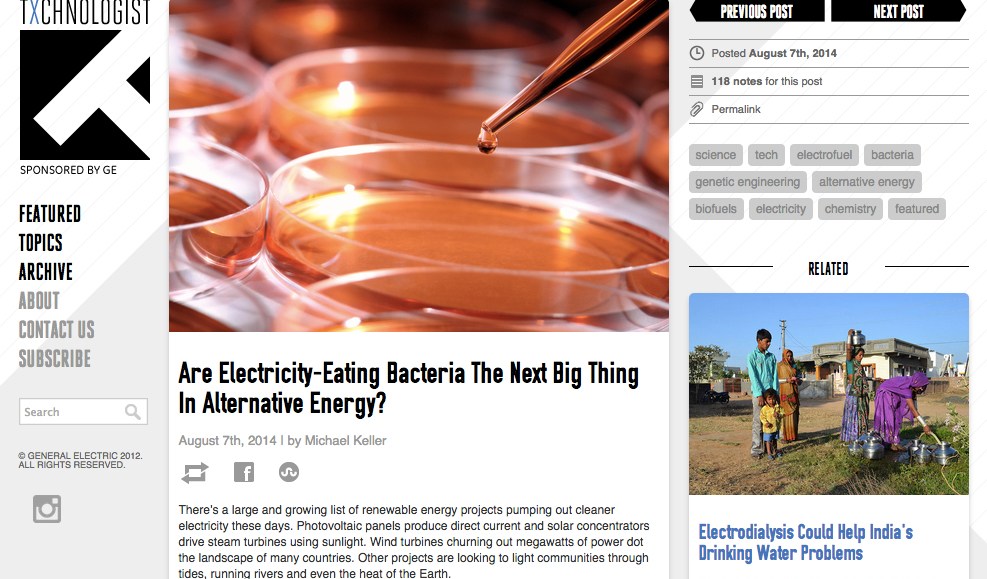 Marketers’ appetite for content has helped convince publishers to create sponsored content in their newsrooms. But, increasingly, PR agencies are fighting back for ownership of this space. In order to take on the threat posed by publishers’ branded-content studios, WPP’s Group SJR, part of Hill + Knowlton Strategies, is emphasizing its journalistic credentials to marketers and potential recruits.

Group SJR manages a host of content hubs for brands, including the Txchnologist by GE and Real Business by Xerox. Harry Wake, who joined the firm earlier in the year to head up the company’s London offices as managing director for the U.K., Europe, Middle East and Africa and Asia Pacific, gave some insight into why it’s upping its journalistic bona fides.

How does your pitch for native-advertising money compare to the ones from publishers’ branded-content studios?

When partnering with a publisher, you have a pre-built audience. But it may only be partially aligned to the client’s brand and to the audience that sort of brand is going after. Whereas, with our model, you can specifically determine and target the audience you’re going after. Similarly, you’re using the editorial voice of the publisher itself, whereas we believe a brand has its own editorial voice, and we want to help bring that to the forefront.

Where are you getting your writing talent from?
Over half of our staff are journalists and we still call them journalists, rather than describing them as ex-journalists. We’ve got a Pulitzer Prize winner working with our staff, and we hire from very high-quality organizations. Our office essentially has a newsroom layout. There clearly is a cachet as a journalist to work at the big publishing houses, quite rightly too. But as we build true thought-leadership sites for our clients, like the Txchnologist for GE, I think there is no lack of cachet working for a brand like that and working for GE.

What sort of cachet?
As a journalist working for us, you’re still producing extraordinarily high-quality content in a certain field or vertical in which you’re interested and fascinated and you’re contributing to a high-quality publication. I don’t think there should necessarily be a line drawn between a traditional news organization versus working with us.

Skeptics would argue this just isn’t journalism.
It is journalism. We could debate this for hours, and there are shades of gray, but John Oliver’s recent piece on native advertising demonstrated that just because you’re a big-name publishing house, it doesn’t mean you’re not dipping into those shades of gray yourself.

So how is this journalism?
This is about demonstrating thought-leadership in specific areas and sharing knowledge, and it’s about doing so in an authentic and transparent manner that will delight the people that are reading it. Of course, there needs to be a positive ROI for the brands that are investing in it, but in the same way that there needs to be a positive return for the shareholders of the traditional publishing houses.

You’re competing with other agencies and other publishers for a slice of the content-marketing pie, but why shouldn’t brands just take this in house?
The creation of content is hard work, it’s a full time job and it’s not something that can be done part time if you want a high-quality and always-on newsroom in-house. A very small amount of firms may have hired their own in-house advertising agency, and I’m sure some can and will do the same with content. But for many others, it makes sense in a world of specialization to look for this middleweight content from an independent third party who excels at doing that.

Correction: A previous version of this article mischaracterized journalist Carl Zimmer’s relationship with Group SJR. He had been a freelance contributor in the past, not a staffer.