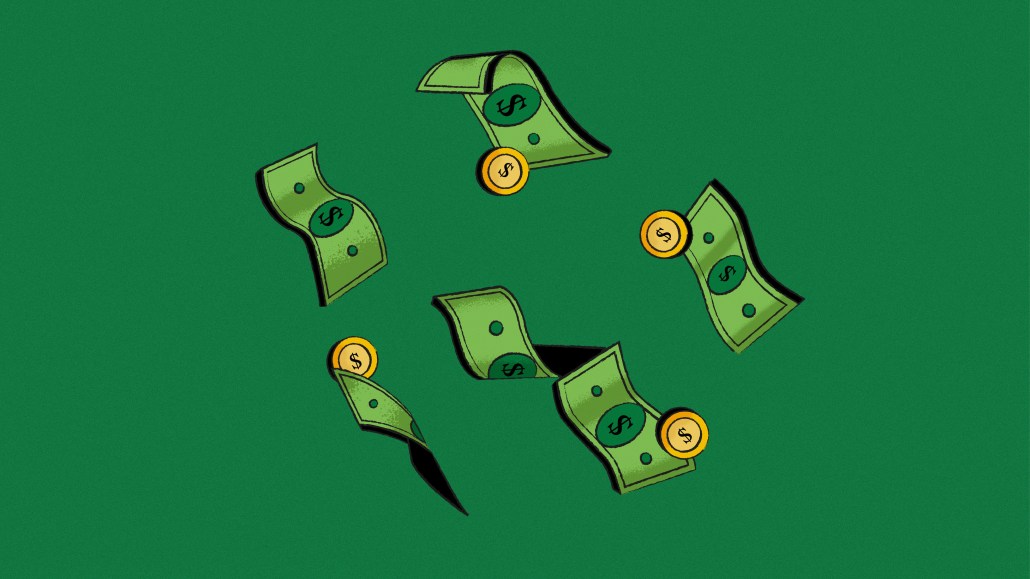 Update: Due to a mischaracterization of Kasasa’s work with Trey Kennedy this article has been updated to reflect the brand’s current campaign.

Kasasa, a financial technology and marketing provider, is getting creative with its messaging after regulation reshaped how it can market to consumers to attract new customers.

The provider is using new streaming and social media ads as well as a contest to raise brand awareness with new customers and shed light on why trust and connection are so important in the financial and banking industries.

Over the last nearly 20 years, Kasasa has partnered exclusively with community banks and credit unions. Upon rebranding in 2009, it began marketing directly to consumers to drive them to its website. In 2014, however, the Federal Deposit Insurance Corporation (FDIC) axed that activity after it determined Kasasa was a deposit broker, and barred from marketing in that way.

“After a recent change in the FDIC rules regarding broker deposits, Kasasa is back to focusing on its branding and bringing community financial institutions together under one recognizable banner so they can use their collective scale to regain market share,” said Kasasa’s CEO, Gabe Krajicek.

It is unclear how much of Kasasa’s advertising budget is allocated to this campaign as Kasasa’s CEO, Gabe Krajicek, declined to share budget specifics. According to Pathmatics data, the brand spent a little over $20,000 so far on advertising efforts in 2022, much lower than $106,000 in 2021. Krajicek said the ad spend was split with 55% toward streaming and 45% toward social media platforms TikTok, Facebook and Instagram.

Similar to financial brands Sweatcoin and Hippo, the brand’s goals are to demonstrate the power of human connection, neighborhoods supporting neighbors, and small businesses supporting communities.

The contest will run from Nov. 7 to Dec. 7. To enter, users must submit a photo and story about how they would use the prize money with hashtags #TheseAreMyPeople, #Kasasa, and #Contest. Judges will award $25,000 to a national grand prize winner on Dec. 19; two runners up will receive $10,000.

The brand is nearing 160 participating community banks and credit unions, with 800 branch locations in nearly all 50 states that are participating in this contest so far.

“We want to shine a light on all their powerful work at a local level and demonstrate how these seemingly small acts have a far-reaching ripple effect just as community banks and credit unions have on their local communities,” said Krajicek.

“What makes this initiative really smart though is that it follows the adage that ‘actions speak louder than words’ and gives people the opportunity to actually win money during a time where people get increasingly worried about the inflation and rising costs, especially during the holiday season,” said Ulli Appelbaum, founder and chief strategy officer of First The Trousers Then The Shoes, a brand strategy firm.