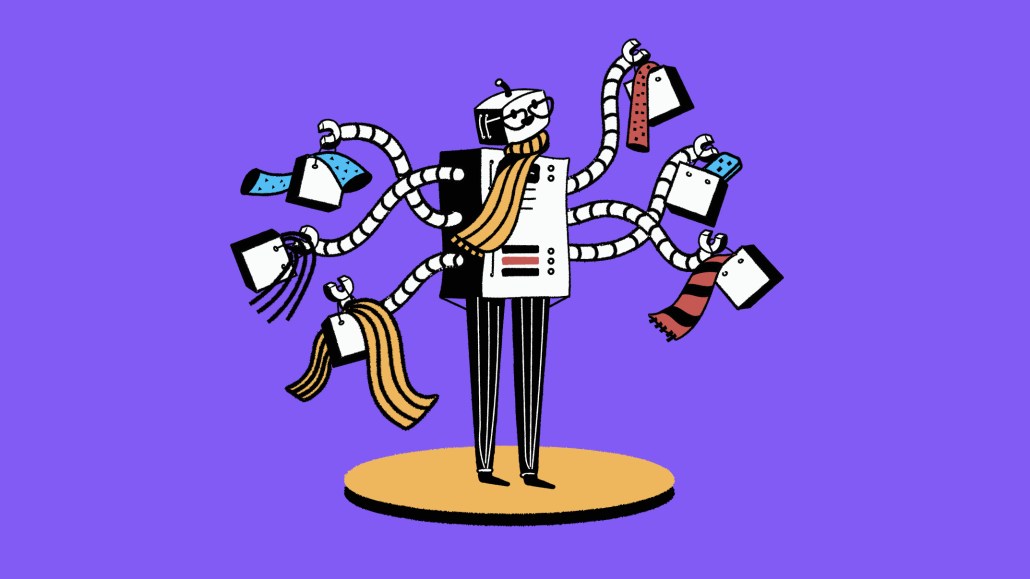 On September 9, Immortals Gaming Club announced the release of its latest merchandise line, Immortals Essentials. In a departure from the premium and high-priced merchandise strategy followed by some other esports organizations, the line is intentionally priced to generate zero profits for the Los-Angeles-based team. Immortals hopes to leverage this price reduction and other initiatives to help bring younger and less hardcore gamers into its fan base.

Going the zero-profit route has allowed Immortals to bring the prices of its Essentials line as low as $17.15 for hats and T-shirts, a reduction that the company believes will help younger esports fans more easily afford to rep the team. “The people who follow Immortals are young — many of them are in high school or college, or are just starting off,” said Immortals president and chief commercial officer Jordan Sherman. “That means two things: one, we’re going to have a long lifespan with them, hopefully, and two, maybe they’re just not in a position to buy a unit of clothes.”

That said, Merchandise is a core revenue stream for many esports organizations, one of the most visible ways for esports teams to set themselves apart from the competition. In 2021, total merchandise and ticket revenue in the esports industry is projected to exceed $66 million, a 13.8% increase year-over-year, according to Newzoo’s 2021 Gobal Esports & Live Streaming Market Report. “It’s the glue that holds the other traditional revenue streams together,” said Alex Romer, CEO of Immortals’ merchandising partner We Are Nations.

The esports organization 100 Thieves, for example, essentially doubles as a streetwear company; its exclusive and time-limited merchandise “drops” often sell out within hours. This rarity commands premium prices: 100 Thieves hoodies currently go for $135 on the organization’s official store, with high-end collabs such as the recently announced 100 Thieves x Gucci backpack carrying an even higher $2,500 price tag. “There’s a lot of exclusivity within the esports space around merch — you know, exclusive drops. That kind of scarcity drives the prices up,” said Caroline Beall, Immortals’ director of partnership operations. “And that’s a good strategy, people definitely like that approach. I just think that on the opposite end of that spectrum, it’s obviously not accessible.”

This loss-leader strategy — that is, the sale of popular items at non-profitable prices to attract new customers — is a tried-and-true business move in other industries, such as fashion, technology and even the traditional gaming industry, where consoles are often considered loss-leaders. However, it is exceedingly uncommon in esports, where many companies are still trying to forge a path to probability. Immortals’ merchandising business was and is profitable, but Sherman made it clear that his company is not taking a literal loss on its zero-profit experiment: “it’s just flat,” he said.

A $17 T-shirt or hat might not seem like the determining factor behind an esports fan’s choice of team, but Romer’s time in the merchandising trenches of both esports and traditional sports has taught him that the average fan is relatively fickle, at least at the outset. “People laugh when I say that people have picked teams based on the first piece of merchandise they bought,” Romer said, “or based on the color — because they like the color, they buy the merchandise, and suddenly they start following the team.”

Immortals is in a position to take this gamble because each of the disparate business units that make up Immortals is currently cash-flow positive. “We’re making money in every single one of our teams, so we have this chance right now to actually invest and expand,” Sherman said. “At the same time, we need to kind of retell our brand narrative as more of a development angle, and really a comeback story.”

The strategy meshes well with other aspects of Immortals that highlight the team’s long-term outlook, such as its focus on developing and training its competitors in-house. Though the zero-profit-pricing strategy will almost certainly decrease Immortals’ revenues in the short term — profit margins for its merchandise previously hovered between 25% and 40%, according to Sherman, who declined to provide specific dollar amounts — its front office is confident that the strategy will draw in younger and more casual fans to expand its fan base and help the team generate higher profits driven by more active revenue streams such as sponsorships and media rights in the long run. “The fact that we’re willing to develop players and find people who are worth investing in and growing with is in line with that brand strategy,” Beall said.

A veteran of the sports and esports merchandising industry, Romer works with some of the most well-known esports organizations in addition to his work with Immortals, including Astralis, G2 and Complexity Gaming. But he’s never seen anything quite like Immortals’ zero-profit strategy. “It’s unusual for an organization to say, ‘you know what, we’re not going to take any profit; we want it to be the most price-competitive that makes sense without causing issues for either the Immortals brand or the We Are Nations brand,’” Romer said.

“And we spent a lot of time looking at all of that. So, overall, it’s different. And if it hits its objective to pull fans in through merchandise, then it’s brilliant — it’s a masterstroke.”