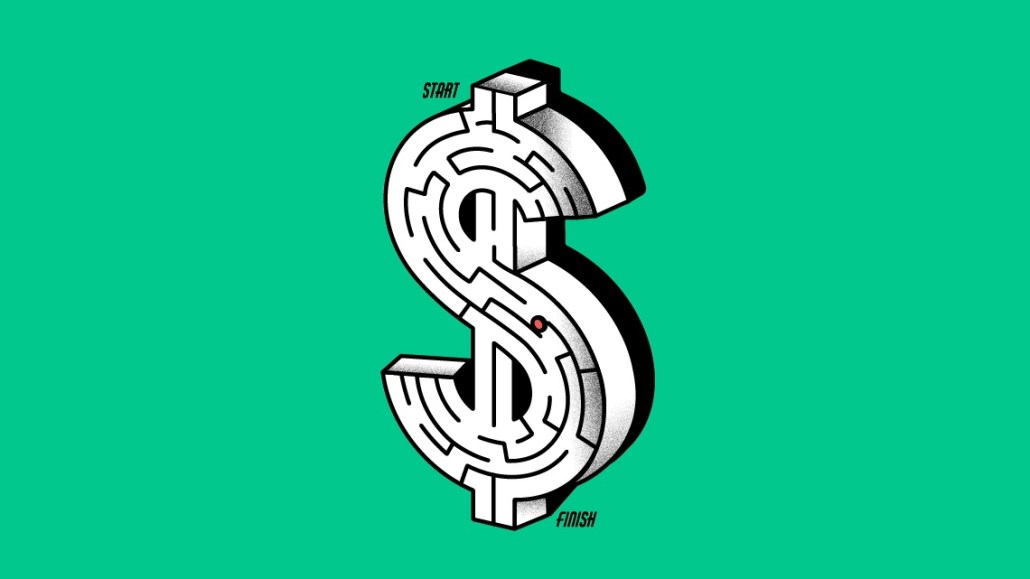 After acquiring the esports holding company ReKTGlobal in July 2022, technology firm Infinite Reality is using its newfound inventory of gaming and esports properties as a launchpad for its own metaverse platform.

Although Infinite Reality is a self-described metaverse company, the majority of its properties are situated firmly in the gaming and esports space. By developing a bespoke metaverse platform, the company is betting big on the thesis that the metaverse will arise out of the gaming community.

The eventual plan is for Infinite Reality to create plug-and-play virtual environments that brands can customize and use for virtual commerce or events. The spaces are built using Unreal Engine and will be accessible largely via mobile or desktop browsers, though the company plans to make it available to VR and gaming console users in the future. To convince users to actually spend time inside the platform, Infinite Reality’s initial offering includes virtual “sky boxes” in which fans of both esports and traditional sports teams can congregate during games.

To turn its metaverse product into a more direct revenue stream, Infinite Reality is betting that brands will bring virtual commerce into the platform, both via NFT collectibles and virtual goods off of the blockchain. It hopes to act as a “transactional layer,” gleaning a small percentage of all ticketing and merchandise sales within the platform. “We’re like a utility company,” said Infinite Reality chief innovation officer Elliott Jobe.

The company also plans to make all of the platform’s first-party data directly available to brands building inside it, a strategy Jobe claimed sets Infinite Reality’s offerings apart from more established metaverse platforms such as Roblox and Fortnite Creative. While it’s true that these platforms are not entirely transparent with their user data, some observers were skeptical that this would be a sufficient difference to help Infinite Reality succeed. These days, new metaverse platforms seem to be cropping up every week, but the majority of brands’ marketing dollars are still being pumped into the established platforms.

“Esports is a tough play right now; we all know that esports organizations are struggling with revenue,” said Margot Rodde, a metaverse marketing expert and innovation lead at Mirada Studios, a TPG company. “So it’s almost like, well, esports is gaming, and gaming is the metaverse, same audience, so let’s do something else to try and generate revenue. To me, it feels a little bit desperate.”

Other observers pointed out that there is more than enough room in the growing metaverse sector for both the major platforms and their smaller competitors. Critics of the metaverse have bemoaned the idea that it will be defined by big tech companies, and smaller platforms like Infinite Reality present an alternative option for both users and brands.

“Companies like Infinite Reality, and the platform that they’re trying to build, I think it’s great for the medium as a whole,“ said Adam Voss, CMO of Surreal Events, another company that works with brands to create custom and independent virtual spaces. “And I think their kind of specialty, in esports, is going to show up in a way and a place that is probably underserved right now.”

Ultimately, the success of Infinite Reality’s as-yet-unnamed metaverse platform comes down to its ability to use its pre-existing esports properties, which include the esports teams Rogue and the London Royal Ravens, to convince fans to spend meaningful time inside it. If they do, brands and marketers will follow. The connection between esports and the metaverse is clear — but it is yet to be determined whether that bond is strong enough to allow gaming and esports companies to pivot to the metaverse wholesale.