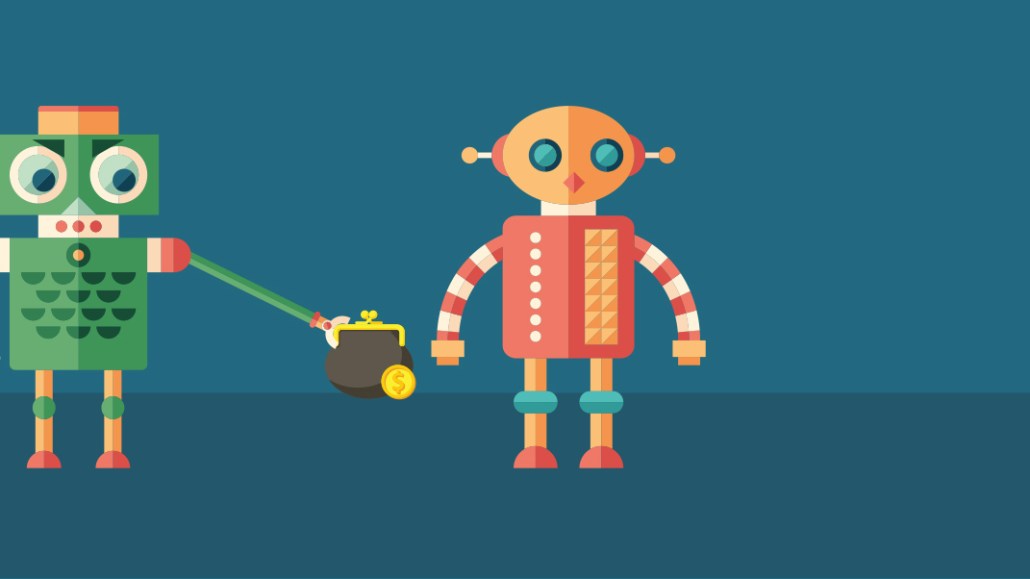 Focus is coming to ad tech. Ad tech companies have reaped huge profits by serving publishers and media buyers alike. But with the increased demand for transparency, companies are finding they’re better off choosing one side.

This month, Tremor Video agreed to sell its demand-side platform to Taptica for $50 million. Singtel-owned Amobee shut down its supply-side business last year and acquired demand-side platform Turn for $310 million in February. Sizmek, on the other hand, announced in July that it would buy DSP Rocket Fuel for $145 million as part of a plan to build the largest independent demand-only stacks.

“The shift from a combined sell-side and buy-side stack to singular stacks for ad tech staples highlight the evolution and maturation of the digital media industry,” said Mike Caprio, chief growth officer for Sizmek. “Tremor selling off its demand-side stack is the latest in a series of dominos driven by the desire for transparency and focus.”

Chris Wexler, executive director of media and analytics for agency Cramer-Krasselt, said advertisers have been burned by murky technology and vendors’ high margins for a long time, so trust in ad tech is low. His team only works with pure DSPs now and is auditing media contracts more in the wake of an Association of National Advertisers transparency report that shed light on sketchy programmatic deals. Typically, 30-40 percent of the ad inventory his team buys for a brand across different channels — not just programmatic — is under audit now, compared to 20 percent a couple of years ago, said Wexler.

“In the early days, there were situations where vendors were double dipping without telling us,” said Wexler. “It is impossible to verify when a firm crosses the buy-sell divide.”

Focus is another incentive. Yieldbot laid off around 30 percent of its workforce and closed its national sales offices in Chicago and Los Angeles last month to focus more on “digital-to-physical attribution” products, CEO Jonathan Mendez said.

“Facebook and Google have taken around 70 percent of the ad tech pie, and there are so many companies fighting for the remaining 30 percent,” said Mendez. “As ad tech is becoming more complicated, clarity is important. Nobody wants to acquire a company that is doing four things simultaneously yet not doing them well.”

There’s another side, though. Dan Davies, svp and director of media sciences for agency MullenLowe’s Mediahub, said his team works with pure DSPs for more transparency. By working with companies that have both SSP and DSP solutions, an agency can take advantage of their direct relationships with publishers for better, cheaper ad inventory.

“Straddlers have a conflict of interest as they need to fill that inventory for their own financial reasons,” said Davies. “But historically, most agencies work with companies that have solutions on both sides, so they may not necessarily have the luxury of choosing a pure DSP.”

As for investors, they will still back companies that serve both sides if their financial numbers add up, according to John Matthews, managing director for investment bank DeSilva+Phillips.

“The focus on the sell side seems to be the more prevalent trend at the moment,” said Matthews. “On the buy side, I don’t see in the future that there will be buy-side video, buy-side audio, buy-side mobile, et cetera. The buy-side players will be ‘omnichannel,’ reflecting the needs of their customers.”

“On the buy side, the problem is that fees might be relatively tighter, and there is less opportunity to demonstrate value in a way that gets the tech company paid an incremental amount,” he said. “What makes this complicated is that Google is so big on both sides, and we have no real transparency into the financials of its ad tech business.”