‘There are suspicions’: Four confessions on Google’s influence over programmatic media 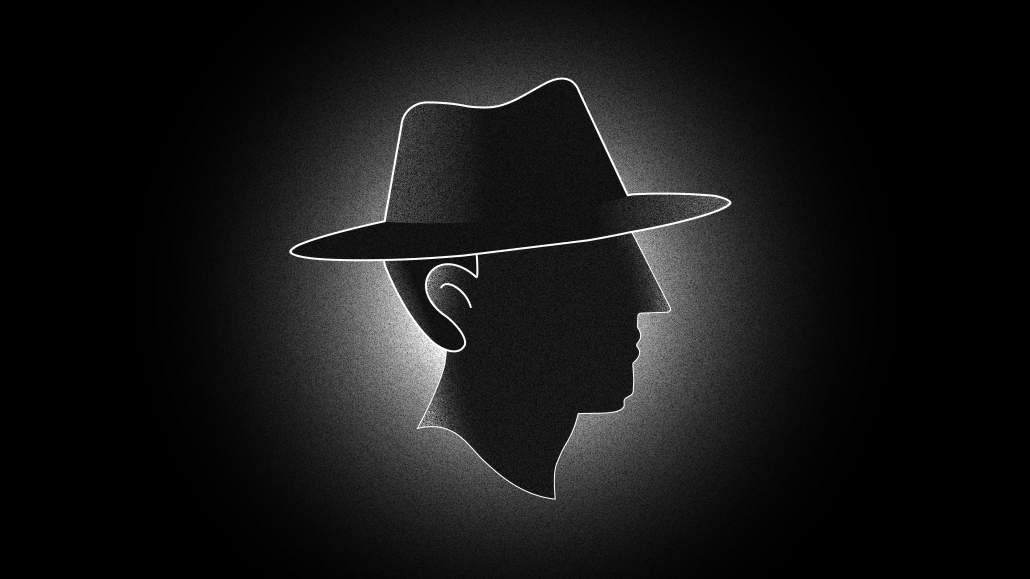 As ad execs digest the antitrust lawsuit against Google in the U.S. that was re-released late last week in nearly full un-redacted form, its prompted some to recall their own attempts to know just how far Google is willing to go to maintain its influence over online media dollars. In the latest in our Confessions series, we spoke to four execs about the trials and tribulations they went through to find out.

The following interviews have been lightly edited and condensed for clarity.

There was a time when Google had a team of two execs that were dedicated to fostering direct relationships with advertisers or buy from its adx marketplace or ad exchange.

While that team has been disbanded for some time, its what first got us to start thinking about how we consolidate our programmatic dollars into exchanges and supply-side platforms that were upfront with us about how they managed auctions, and the bids we won and lost. The problem, however, was that the other companies we bought ads from were willing to listen to and subsequently negotiate on our demands for data and take rates — the Google team never wanted to play ball.

In some ways, I understand why; there’s no way they could sustain that sort of a la carte approach for every advertiser but we felt we couldn’t continue to pour money into this exchange when it was becoming clearer, thanks to the data and rates we were getting with other exchanges, that we could reach our top publishers in other ways. Between 2018 and 2019, our spending via adx fell from 25% to under 10%. Sure, we weren’t necessarily getting competitive CPMs from the other exchanges, but for a business like ours that wasn’t so much of an issue.

It was more about performance and return on investment. Neither of those areas were affected once we reduced our spending through adx because they were driven by us having the data and intel from the exchanges to have curated supply paths to specific publishers.

Confessions of an agency exec on Google’s status as a seller, broker and buyer of programmatic media

You don’t have to be [AppNexus co-founder and CEO Brian O’Kelley to see that Google could have some “nice” things going on in programmatic auctions because they act as seller, broker and buyer; they control the ad server, the exchange and the bidder.

There’s a frustration that the tech Google lets advertisers buy impressions works best with its own products and solutions. We don’t know if that’s because Google is doing something it shouldn’t be doing behind the scenes. It’s difficult to say for sure because we’ve tried through various tests. It’s why you have two camps in the industry, particularly on the agency side: there’s the side of the Google bashers who believe Google is manipulating auctions for their own ends and then there are those who don’t care. When things work in media buying they tend to get a lot of traction no questions asked.

Through the work we’re doing around supply path optimization where we’re having to find and then consolidate our media dollars into optimal paths to inventory, we’re having to reconcile those two contrasting opinions. And if it means we don’t spend as much money through adx, then so be it.

A lot of what we talk about when it comes to how Google manages programmatic auction is technically astut — but a bit shady and at times maybe unethical.

Advertisers and agency execs have talked a lot in recent years about the transparency concerns they have with how Google facilitates programmatic advertising, but how often do you see them do anything about it?

It’s always the same story. A senior programmatic trader told me that his agency was going to let Google know they weren’t going to be buying ads from adx anymore. They said it was too much of a black box to continue spending their clients’ money there. We listened, but deep down we knew it wouldn’t amount to anything. When they saw the rebates and other incentives Google was prepared to offer to keep them onside they’d think again about those threats.

Confessions of a media consultant on breaking up with Google

There are suspicions that Google has erected a closed black box system around its programmatic business and some of the biggest advertisers have demanded transparency in the past. Acting on those suspicions isn’t easy. A marketer we work with went through this process. They negotiated preferred terms like lower take rates and better data to understand more clearly how the auctions work with several of the larger SSPs and exchanges.

They also continued to use Google’s demand-side platform to make the bids. Once everything was set up they started tracking their buys and how they stacked up against each other. Doing so meant that they could see that yesterday, for example, they paid $5,000 more than they should have because of how much they were forced to buy from the adx auction.

The insights they gathered through this internal tracking system meant that they could create a compelling case to senior management to say if we bidded into The Trade Desk instead of Google’s tech yesterday then we would’ve been able to redeploy an extra $5,000 worth of media. Over time the marketer’s spending into adx went from 50% of their total display budget to zero.

There’s no spending there apart from a few private marketplace arrangements. And it hasn’t had any material impact on the business. They can still scale campaigns and the KPIs on those ads are good. The client has reduced the cost of their supply chain tax by seven percentage points.