The Rundown: How up-and-coming esports organizations are separating themselves from the pack 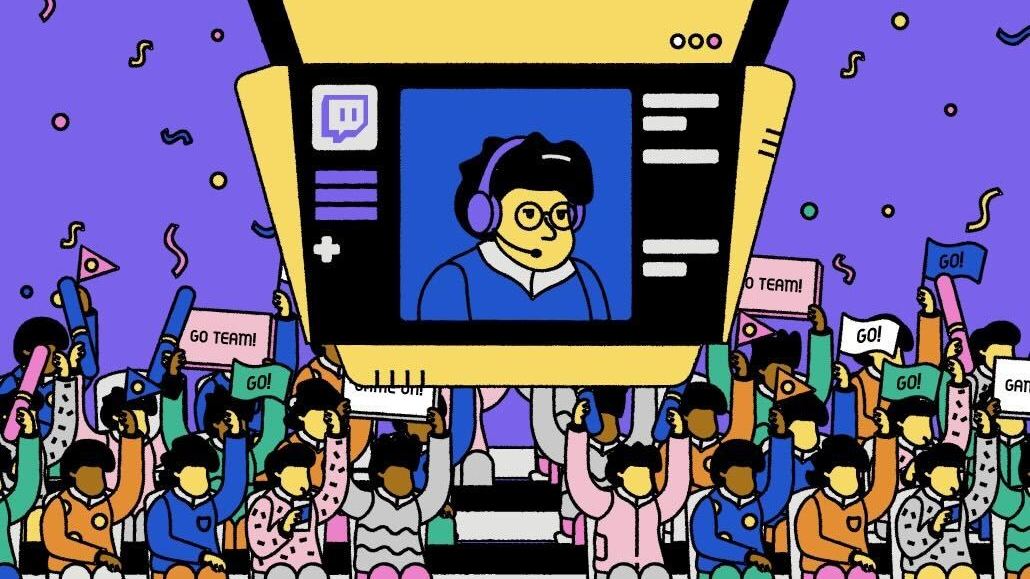 As gaming becomes a pillar of mainstream culture and entertainment, esports organizations are proliferating.

Esports Earnings’ list of teams currently maxes out at 500 — though some of the listed organizations no longer exist, and others have been absorbed by larger teams. In any case, there is a glut of active esports organizations in the modern competitive gaming landscape, with new teams forming every week in the nebulas of Twitter and Discord.

Brands and marketers should tread lightly as they navigate this glut of widely varying options. Though prominent teams such as Cloud9 and Team Liquid have significant reach, working with smaller organizations can help brands reach dedicated communities for a fraction of the price. Digiday reached out to experts to learn how to identify growing esports organizations that stand apart from the pack.

A promising new type of esports organization is on the horizon: teams owned and backed entirely by popular gaming creators. Esports reporter John Popko pointed out the hubbub around Moist Esports, an organization founded and run by the popular streamer and YouTuber Charles “MoistCr1TiKaL” White. Though the organization was founded in 2020, it immediately became well-known within the fighting game community by signing popular Super Smash Bros. players such as Paris “Light” Ramirez. The success of Moist Esports is yet another indicator of the rising power and prominence of individual creators within the gaming space. “I’m sure Cr1TiKaL is stupid rich,” Popko said. “But the important part is his platform — how influential that is.”

With popular streamers such as Imane “Pokimane” Anys starting their own companies, it’s not a stretch to imagine that more creators will follow in White’s footsteps to found their own esports teams. Still, these are the early days of such behavior; at the moment, brands would likely benefit most from partnering with more established teams. The leading esports teams are still a safe bet for interested advertisers, but for those looking to get the most bang from their buck, smaller esports organizations with dedicated followings — and pathways for future growth — might be the ticket.