The Rundown: Facebook recommends spending your way through its measurement problems 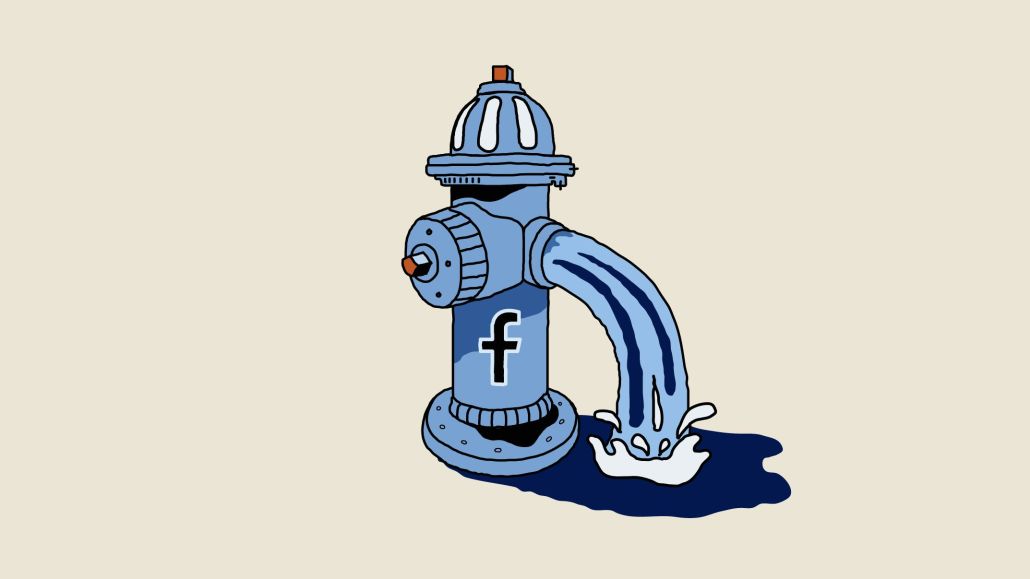 It advises you to keep spending money on Facebook and to scrutinize the performance of that investment less frequently.

The social platform yesterday took the unusual step of publishing a blog post acknowledging the challenges with measuring the effectiveness of ads marketers are running on Facebook.

These challenges emerged after Apple rolled out App Tracking Transparency as part of iOS 14.5, which asks iPhone users to opt in to having their activities tracked by apps they’d installed. Estimates by third party analytics firms including Flurry suggest that only about a quarter of iPhone users agreed to the tracking.

When Apple announced it would give its device users the ability to opt out of being tracked thanks to ATT, Facebook was one of the companies that complained loudest. Its CEO, Mark Zuckerberg, talked about it during earnings calls. The company published full-page ads in many of the country’s largest newspapers, describing Apple’s plans as damaging to small businesses.

While Facebook didn’t win many new supporters by caping up for small businesses, the recent effects of Apple’s change, which were pushed to the majority of its iPhone user base this summer, have been pronounced. Patrick Coddou, the CEO of the consumer goods company Supply, shared a Twitter thread Monday of what he said were complaints from different small business founders of the significant drops in Facebook’s ad effectiveness.

Facebook has made several changes this year to prepare. It switched to a default seven-day window for conversions, and added conversion modeling numbers to those results where that was possible.

…That everybody will keep riding

As tumultuous as things have been, the measurement challenge obscures two truths that most marketers admit grudgingly: That Facebook ads work, and there are few viable alternatives for those looking to stop using it.

“The idea that the ads don’t work any more is plainly wrong,” said Darren D’Altorio, the head of social at the digital agency WPromote. “Even though we can’t granularly measure it anymore, we know that it works.”

The changes also align with recommendations that many agencies have been making for Facebook advertising for a while, away from intra-day optimization and more toward longer-term planning. “Automation has become a core tenet of Facebook over the past three to four years,” said Avi Ben-Zvi, vp of paid social at Tinuiti.