‘The dollars are not where they need to be’: A minority, woman-owned media company isn’t begging for ad support, but still sees room for change 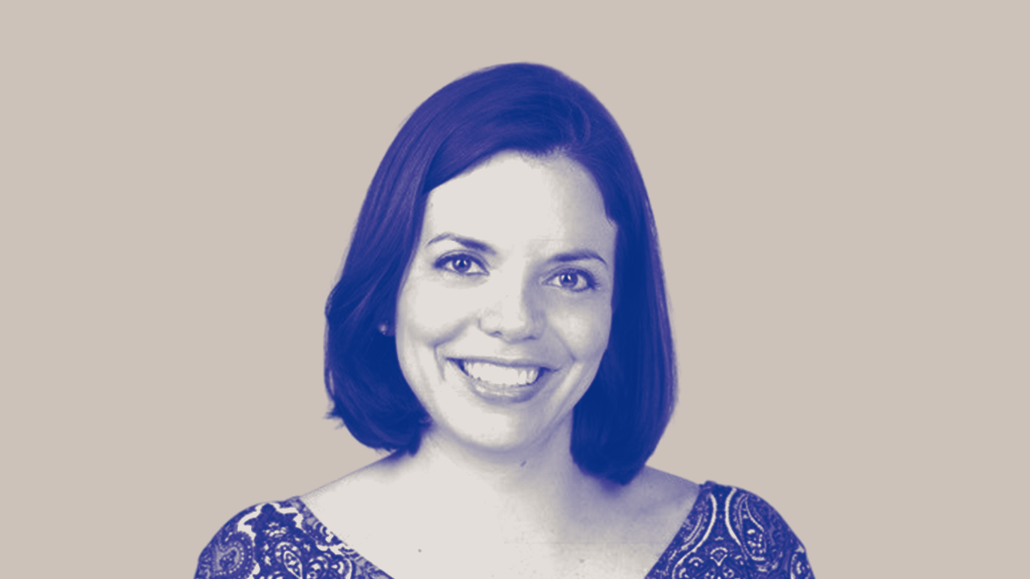 More than a year after social justice calls put further pressure on brands to spend their money in meaningful ways, diversity, equity and inclusion efforts are still a priority for many in adland. While they made DE&I pledges in 2020, this year was slated for action. It’s been notable among the biggest brands: in May, McDonald’s announced a plan to increase spend with diverse-owned media and in June, GroupM pledged to commit 2% of ad dollars to Black-owned media.

While many in the industry admit there’s more to be done, a newly launched minority and woman-owned digital media company, Canela Media, says it’s a step in the right direction as advertisers look to make good on their promises.

The New York City-based company has been around since 2019. But after last year, the company says more advertisers have looked to it in hopes to reach multicultural audiences. Earlier this year, Canela Media hosted its first-ever Upfront presentation and has recently acquired clients like McDonald’s, Lexus, Amazon, Verizon and Nissan. According to a Canela spokesperson, Hyundai and Target have already committed to brand partnerships in celebration of Hispanic Heritage Month.

Digiday caught up with Canela Media founder and CEO Isabel Rafferty, to talk about being a young, Latinx-founded media company and why holding advertisers accountable to their diversity commitments matters.

This interview has been edited lightly for clarity.

After 2020, a slew of advertisers made diversity and inclusion pledges. How did that impact Canela Media?

Canela Media got the chance to be part of the two biggest forces happening in the market. One was the pandemic, where streaming grew rapidly. The other way is the social justice movement that has changed advertiser’s investments in multicultural communities forever. Our business boomed from having to beg advertisers to now being in a situation where we have all these brands that have never done multicultural work are saying how do we do it? Although it’s positive to see that change, there’s still not enough of an investment [compared] to the audience. When you start digging with some of these brands with huge press releases advertising multicultural [efforts], you start seeing the numbers. Percentages look amazing, but the reality is the dollars are not where they need to be.

Why do you think that’s the case?

The first thing that always got cut was advertising to minorities if you have budget cuts. But now, advertising to Latinos is not what they’re cutting. They’re not willing to.

Over the last year, how has that been remedied? How do you keep advertisers accountable?

When you dig into it, a lot of these companies say things because it looks good, but they’re not investing. Sometimes there are good intentions at the CMO level, but they don’t have the infrastructure below to make it happen. It gets lost and they go for whatever is easier, like putting money in Univision and calling it a day. It’s not being very authentic in their strategy. However, it’s going to take time. We’re going in a good direction.

As we see more advertisers and brands willing to have minorities and people like me at the table, that are willing to be outspoken and hold them accountable, that’s the only way to make change. You need to have minorities at the table having those conversations. We should not be an afterthought when they make those decisions. We need to be there ahead of structuring their campaigns.

What’s the importance of advertising with minority-owned media companies like Canela Media?

We’re built by Latinos for Latinos. To grow in the Latino community, authenticity is required. We can always tell when a brand is trying to reach us authentically. The expertise that we bring to the table on how to connect with us meaningfully and create content that resonates with those audiences (and subsets of it that’s not putting all Latinos in one bucket), that’s the difference.

You go to any other service and they’ll say, ‘Here’s a bucket full of Latinos. I don’t know who they are, but I can target them.’ No, let’s think about which audience, messaging, content and how we’re going to connect with them authentically with culturally relevant content. Working with a platform that is built by Latinos for Latinos, it doesn’t get more authentic than that.