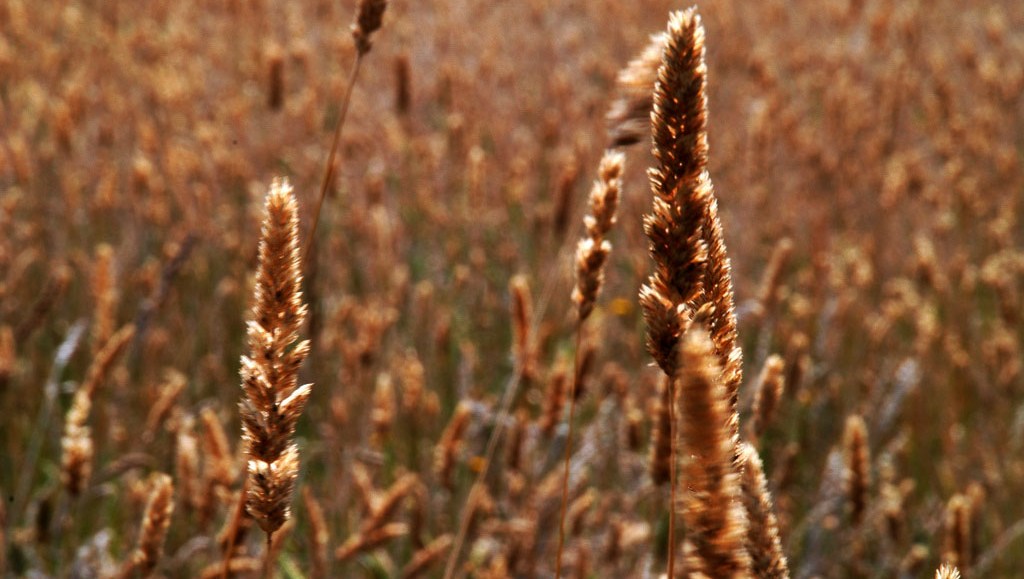 Kai MacMahon is a digital and community strategist  who has worked with brands like AOL, American Express, Comcast, IBM, Qualcomm, Ford, P&G, The Atlanta Falcons and others. Follow him on Twitter @kaimac.

Social media is far from new: Compuserve, AOL (a former employer of mine) and the bulletin boards that preceded both got the ball rolling back in the days of dial-up (that’s super slow Internet for you youngsters). Back in the 90s chat rooms and message boards were huge traffic drivers for those services. Ask anyone of a certain age what a/s/l means and you’ll send them down a misty-eyed memory lane of mild inappropriateness.

Fast forward 15 years and the landscape is completely different: Social is at the forefront to such a degree that it’s rare to have a conversation about digital that doesn’t include or lead with it. When you work in social and online community there are no shortage of opinions: every agency at the table will have their strong point of view, as will each of your clients. In many cases that is good and healthy. But when you’re in what is essentially a competitive setup with multiple agencies at the table it can be hugely disruptive too. The ubiquitous nature of social nowadays means that everyone with a Facebook account thinks they know how to succeed. Fact is, there are simply too many cooks in the kitchen.

There is a solution, however, and it is an easy and rather surprising one: We just need fewer social media ideas.

That is the single biggest challenge facing social today: not the lack of genuine experts, but rather the fact that everyone at the table thinks they are one. Talking about success in social is easy (“let’s make a viral video”), delivering on that talk is anything but. Execution and delivery is how you sort the wheat from the chaff nowadays. The reality in social is very different to how many will present it: A best practice of six months ago may be old hat now. What works for a CPG brand may bomb in healthcare and what works for your community of moms may be hugely irritating to your community of tech nerds. Heck, what works for one CPG brand may fail miserably for another: That’s part of the beauty of the space. Every community is a unique living, breathing thing.

That is not the answer that many marketers or agencies want you to hear because it’s imprecise and messy, but it’s the truth.

This onslaught of ideas from every corner is dragging the space down: so much time is being spent and wasted on inter-agency administrative nonsense that opportunities to do good work are being missed. If every agency in America agreed to pitch half as many ideas the quality would automatically go up because they would be better thought through.

We’d all do better work in social, waste less time and energy and community managers up and down the land would rejoice and dance in the street.

So here’s to fewer ideas. It’s a simple enough solution. Implementation and execution, on the other hand, may be a little trickier.