‘A new strain of malaise’: How employers are trying to guard against another wave of burnout 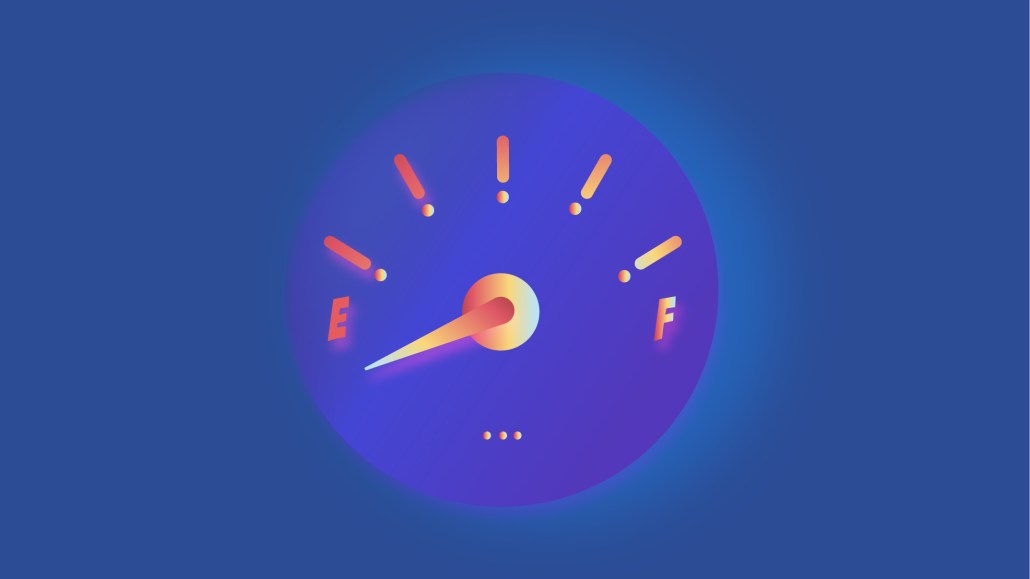 In June, Owen* joined the wave of nearly 4 million people who quit their jobs in the United States.

After five years of working early mornings, late nights and weekends — in addition to the traditional 40-hour workweek — he’d had enough of the large, international public relations firm where he began his career. That same month, he joined a boutique PR agency with the intention of reducing his stress levels, which had only been exacerbated by the first year of the pandemic and working from home.

What Owen found, however, was starting a new job remotely, amidst the renaissance of socializing thanks to the vaccination rollout, came with a new slew of stressors.

“While I’m happy with my decision to change jobs, I feel like my symptoms of burnout have not been alleviated,” he said. “They have evolved to a new strain of malaise.”

And not having enough time to see friends and family now that he’s able to safely do so is only contributing to these feelings.

“I have been packing a year’s worth of missed social opportunities into my weekends while hustling day-to-day working from home and trying to make a good impression on my new coworkers,” Owen said. “Because of this, I feel like my personal time has been greatly neglected, and I still feel very isolated.”

Not everybody left their jobs for the same reasons as Owen during the so-called Great Resignation, but one of his main motivations — burnout — is plaguing the U.S. workforce.

Since March 2020, a myriad of factors have contributed to employee burnout, including trying to stay healthy during a deadly pandemic, dealing with financial hardships from the ensuing recession, and — for many — navigating working remotely. On top of that, the rapidly changing news cycle has inundated people with important, yet mentally draining, events ranging from racism and police brutality in America to the U.S. presidential election.

But new factors have come into the mix following the vaccine rollout this spring.

People started to feel safe reigniting their social lives, and employers started planning for the return to offices, which has employees reassessing what a work-life balance looks like. But the added COVID-19 variants and slow adoption of the vaccine in certain areas has also kept people from fully embracing life as we once knew it.

“We are experiencing the second wave of burnout and it’s partly due to just the complete lack of predictability happening,” said Sharon Harris, global CMO of digital marketing and communications firm Jellyfish.

What’s more, the readjustment period to socialization is “naturally happening at different paces for everyone,” according to Emily Simonian, a licensed marriage and family therapist at Washington, D.C.-based counseling and therapy group Thriveworks. Therefore, managers and team leaders need to be mindful when talking about a return-to-office plan or reassessing workplace policies in this post-vaccine world.

Once employees reincorporate a daily commute into an office, managers including Harris, expect productivity will decrease.

This is partially due to the logistics of shutting down and getting home at the end of the day, but also because employees will have to adapt to a shared work environment for the first time in over a year.

“There’s a certain amount of pent-up anxiety, like returning to being in the first grade and having to make friends again,” said Harris. “We’ve doubled in size. We have lots of people who’ve never met anyone in our company before.”

Jellyfish is also reassessing its performance monitoring model now that it’s beginning to have a hybrid workforce. It’s meant to ensure that employees who are still at home feel like they have the same advancement opportunities as their colleagues who are in the office, Harris said.

For example, employees will be able to pitch a business case for themselves to earn a promotion that is more based on the quality of their work than the face time they spend collaborating with others or sheer time spent on a project.

At strategic marketing firm SalientMG, CEO and founder Mack McKelvey is using employee-centric policy changes to enforce a better balance between professional and personal time, despite the fact that the 14-person staff has already been fully remote for five years.

Burnout happens when you’re not cognizant of your people and you’re not empathetic to what they’re going through.
Mack McKelvey

“Burnout happens when you’re not cognizant of your people and you’re not empathetic to what they’re going through,” said McKelvey.

Some of the new policies this year include year-round “summer Fridays” where the team logs off at 1 p.m. Thursday mornings are now dedicated to silent work where meetings cannot be scheduled. McKelvey even silences her phone during this period of time to limit distractions herself. What’s more, she closely monitors her staff’s use of unlimited PTO to make sure that each employee is using a minimum of three weeks per year, in addition to time off for the holiday season.

She also encouraged her team members to move wherever they wanted to without fear that their salaries would change based on geographic location. “I actually practice what I preach,” McKelvey said, adding that she packed up her own bags last year to live on the coast of Lake Champlain in Vermont.

Despite these changes appearing to limit total work time spent in a year, McKelvey said this employee-centric approach to running her business has enabled revenue to double last year over 2019. She would not disclose hard revenue figures.

And if The Great Resignation has taught us nothing else, people are not afraid to throw in the towel if they believe this to be true.

* Editor’s Note: Owen is a pseudonym to protect his identity. Digiday granted him anonymity to speak freely under the employee’s fear of retribution.