‘Recognizing the differences between us’: Confessions of a communications professional on lagging intersectionality 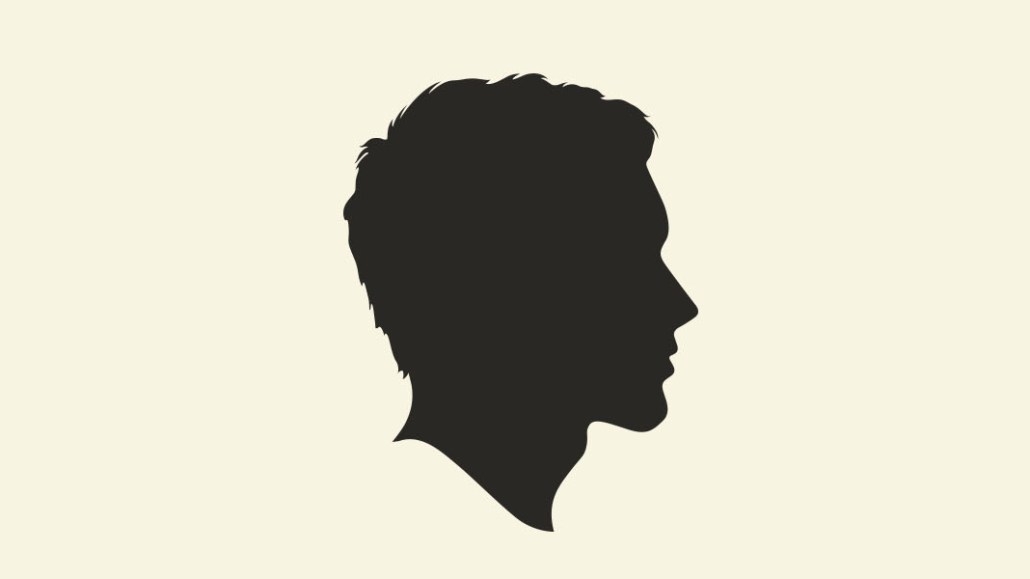 It has been 18 months since countless companies in advertising, marketing and beyond laid out diversity, equity and inclusion plans in response to the social justice protests of 2020. But for some, there’s another vertical missing in these plans of action: intersectionality.

Industry professionals have acknowledged there’s more to be done than simply checking off a box and publishing diversity statistics, as chronicled in previous Digiday reporting. In this edition of our Confessions series, in which we exchange anonymity for honesty, an LGBTQ-identifying communication specialist talks about why intersectionality is the missing piece of the DE&I puzzle.

​​This interview has been lightly edited and condensed for clarity.

What has your experience been with DE&I at work as a queer person?

I’ve worked at PR firms for years and years and years. It wasn’t until I worked at [my last company] that I saw someone like me reflected in the senior leadership team. That was the first time I saw an out gay man on the leadership team. I don’t think I ever realized the impact that that had. Years ago, I was working on a Barbie launch. There was a video where a young Black girl [was] looking at Barbie and it was a Barbie who was a Black woman. She was like, “It looks just like me.” That was really poignant. But in that moment, I don’t think I related to it on a personal level. Then I remember going to [my last company] and seeing this executive and thinking, “Wow, I know I’m on an upward trajectory of my own career.” I don’t think I realized that I could reach that level because I never saw someone like me in that type of position.

How has that experience and others throughout your career impacted how you see intersectionality?

I can’t change the past. I can’t change decades of feeling a certain way. It’s almost ingrained in me. So today, I really make it a point to celebrate each and every person on my team. Not only acknowledge and understand the differences between us, but also to love and appreciate those differences. There are so many things I have in common with my colleagues, but there are also a lot of differences between us. And that’s nothing to shy away from anymore. When you recognize those differences, and use them to build a foundation and relationship with people, it’s really just such a beautiful thing. For a while, we were trying to put on this facade that we’re all the same deep down and I think to an extent that’s true. But I think it is very problematic when we’re not recognizing the differences between us.

Do you think intersectionality and inclusivity are things that got left behind in 2021?

There are definitely a lot of companies that I saw take similar steps last year and then call it a day. There have even been accounts, companies that I’ve worked on previously where I’ve seen them do it, specifically around pride month. To me, it felt like we were taking advantage of the community that I was part of. We were doing an influencer program with queer influencers. We donated to an LGBTQ nonprofit and then once July hit, that was completely taken off the table. Inclusivity didn’t really matter as much anymore. I wasn’t seeing queer influencers being included in any other programs later in the year. That’s always been a huge issue to me. There’s so much overlapping. A lot of these communities get caught in trying to check all these boxes. Are we hitting on this female demographic? Are we hitting on an LGBTQ demographic? But there are Black queer people. There are Hispanic bisexual people.

So where do we go from here?

The topic of DE&I stresses people out because it feels sometimes overwhelming. Is it an online training course? Is it bringing in an expert? But creating an inclusive environment can be really simple. One is being aware of your communication style and making sure how you are communicating in the workplace is in a way that promotes inclusion. One way to do this is making sure that you’re talking to every single person on your team on the same level. [Another is] creating an environment where all employees feel they can express their concerns, their feelings, their thoughts without judgment or prejudice. Celebrate the differences amongst everyone on your team.