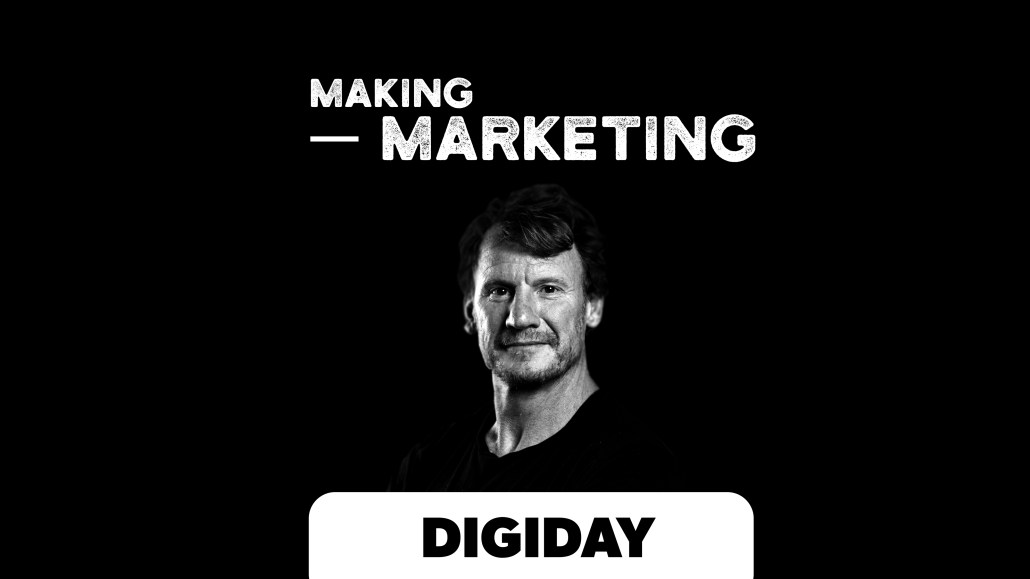 Since joining Publicis Groupe as global chief creative earlier this year, Nick Law, a longtime agency veteran, has been on a mission to help reinvent the agency holding company.

“The industry didn’t always have this inability to reimagine itself structurally,” says Law. “In the last 10 years we’ve seen the inability of true, systematic creativity to be taken seriously at big agencies.”

On this episode, Law discusses how the internet has changed the way that ad agencies operate, how Publicis plans to stay relevant and why he steers clear of “big ideas.”

Below are excerpts from our conversation with Law, edited for clarity.

How creativity gives data a purpose
“Data is important because it feeds strategy, and technology is important because we need to adapt our creativity to the technologies of the time. But in the middle of data and technology is creative, it’s the hinge. You take that out and you’ve got this bloodless, mechanical world. This idea that data will give you knowledge is bull, because there’s no knowledge in data unless someone asks the right questions. Without the important questions, data is sterile.”

Why he is suspicious of ‘big ideas’
“Creativity, by definition, is something that has to be realized through a medium. There is no creativity without it being made or created. When you’re thinking creatively, you’re already thinking about how it’s going to live in the world. So I’m highly suspicious of ideas that float above execution. You have to articulate it as something that lives in the real world.”

How the role of the creative changed with the internet
“Things were so stable for so long, that you didn’t have to design a team because you had these very stable templates like TV and print. You had a pretty stable media environment with a few brands and a few media channels, so the value that you could bring was the storytelling on top. Your work didn’t have to be as dimensional as it does now. As soon as the internet came along and ate everything up, then all of the sudden you were living as a creative in this sort of system that changed all the time, where the medium was reinvented every six months, where how you applied your craft needed to be rethought.”