Programmatic boosters admit the industry is facing a trust issue 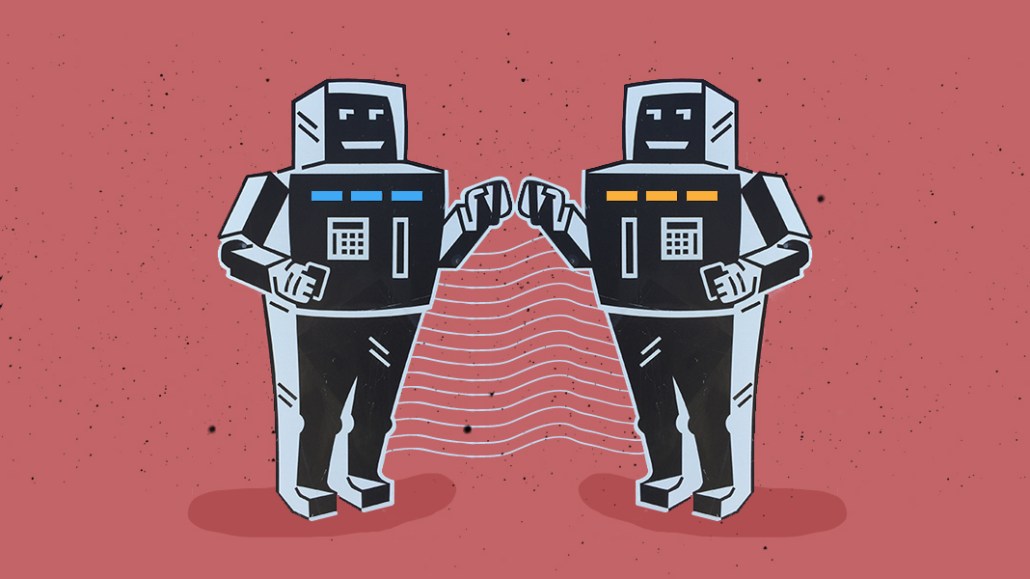 Even the most fervent believers in programmatic advertising believe it needs to undergo a cleanup, as marketers lose faith in ad tech due to issues like hidden fees, ad fraud and murky auction models.

The mood among marketers, agencies and vendors at AdExchanger’s Industry Preview event Jan. 17-18 in New York was a candid admission that automated ad buying is undeniably the future but has many problems that cannot be put off.

“There’s an element of trust missing right now,” said Belinda Smith, global director of media activation for video game company Electronic Arts, at the event on Jan. 18. “Frankly speaking, it’s not in my interest to understand every detail of the buy-side fee because as a marketer, my biggest focus is getting in front of my audience. But [building trust] means that my partners should be able to answer everything that I ask.”

Smith said on stage that her team has run programmatic on its own for a while, and it started owning vendor contracts last year to keep track of tech providers’ fee structure. Contract ownership will continue to be a big focus for Electronic Arts this year, she added. “As we pick up things, we learn tricks and tips [in programmatic],” Smith said. “We put how fees are charged in detail in our contracts, we look at [campaign] win rates, and we constantly talk to our publishers — if what we see and what they see don’t match and we can’t reconcile what’s going on, we will take money out of the system.”

Another presenter, Louis Paskalis, svp of customer engagement and investment for Bank of America, described programmatic as “the single worst thing that happened to advertising and only salvation for the future of marketing” because it promises to generate the highest yield at the lowest cost. “As a marketer, I need to know the context of my ads. If we have the same shoe ad following us for three months, that’s bad consumer experience,” said Paskalis on Jan. 17. “Programmatic could work if it optimizes the customer relationship instead of the transaction.”

Michael Roth, chairman and CEO for Interpublic, also said at the conference on Jan. 17 that IPG is in talks with many programmatic tech providers to make sure they optimize for media effectively.

Ad tech vendors are acting. For instance, Adobe and AppNexus announced a partnership to bring transparency to hidden fees. Meanwhile, video exchange Telaria introduced a program called The Fraud Fighter on Jan. 17 to ensure its video inventory meets or exceeds brand-safety standards. Rubicon Project also reduced its take rate from 24 percent to 11 percent and eliminated buy-side fees last year, according to the company’s CEO Michael Barrett. “Ad quality will also continue to be a big focus for us in 2018,” he said.

Yet most executives at the event agreed that more must be done. Speaking on a joint panel with Smith, Brian O’Kelley, co-founder and CEO of AppNexus, said mobile ad fraud is still rampant, and there’s no good technology to catch it, while Keith Eadie, vp and gm of Adobe Advertising Cloud, said marketers need more clarity on the auction dynamic that each exchange employs.

Smith, on the other hand, thinks that if marketers want more transparency, they must be willing to pay more for better inventory. “When you negotiate [the price] down and put pressure on fees, there’s only one way for that story to play out,” she said. “In that case, you shouldn’t be shocked that fees pop out in other places because people need to make money. Being cheap in everything doesn’t make [programmatic] a sustainable model.”