‘Palpable anxiety’: New data benchmarking tool from MMA Global will help CMOs figure out where they stand vs. competitors 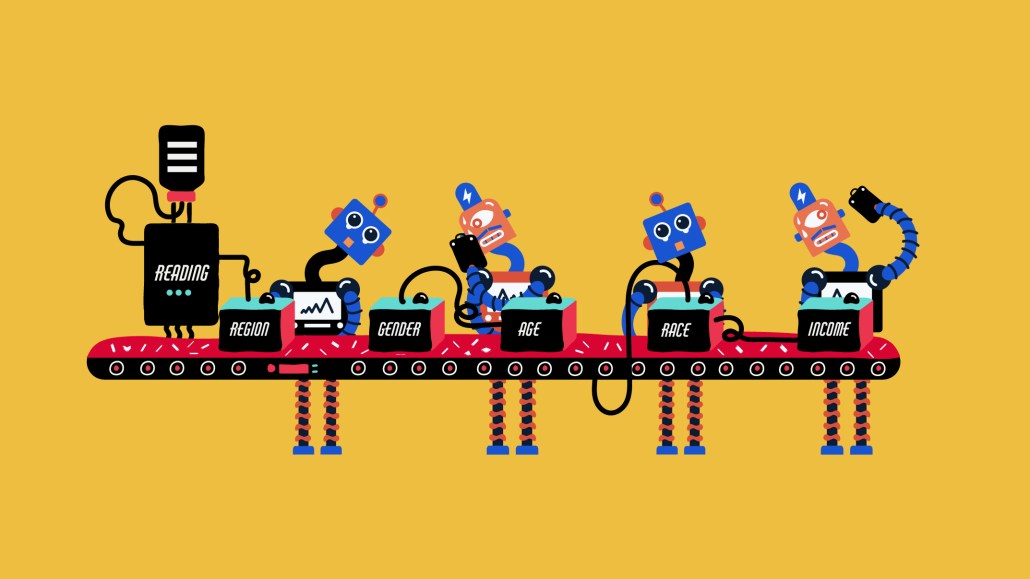 Just weeks after bringing on marketing and measurement veteran Lou Paskalis as president, MMA Global today is introducing a new data benchmarking tool aimed at helping marketers figure out how far they’ve come — and still have to go — in the strength and value of their data offerings, Digiday has learned.

The idea for the tool, which is still in its formative stages, was borne out of a beta survey MMA Global conducted, in partnership with consultancy EY, with about 100 CMOs and marketing leaders — the marketing industry group’s main constituency. The survey’s main conclusion revealed that data concerns are top of mind and a cause of professional anxiety for marketers.

Addressing 10 different marketing sectors (CPG; durables; financial; media and entertainment; telecom; technology; retail; and other products and other services), the tool allows CMOs to benchmark against their competition — but doesn’t currently allow benchmarking across other sectors.

The need for a benchmarking tool to assess marketing departments’ progress in data types and uses became clear to MMA Global CEO Greg Stuart upon seeing the survey’s results. “The tool lets marketers figure these issues out for themselves,” said Stuart. “This tool is for both those marketers that know where they stand and what they have, but also for those who don’t. Until now, no one really knows where they stand versus their peers.”

General Motors’ global CMO Deborah Wahl, who also serves as MMA Global’s chair, took the survey herself and immediately asked Stuart for the entire survey results. She said it’s too early to know how the tool will lead GM to adapt its data strategy or approach — “I haven’t seen the full tool yet” — but she is already making use of the survey in her department.

“I recently hired a performance marketing person, and the first thing I did was give him the survey,” she said, “then told him to figure out where to go from here using the survey as his baseline. We all know we’re moving toward more sophisticated data offerings, but understanding the benchmarking and then setting a game plan from it is really important to move forward. And it’s setting a baseline for everyone.”

Norman de Greve, CMO at CVS Health, and a veteran of many marketing group boards including MMA, was equally impressed by what he’s seen of the benchmarking tool. “Most CMOs have some sense of what’s important internally, but they don’t often have the framework of components,” he said. “This can help you to cover off the basics at least in order to move ahead” with data needs.

The ability to benchmark against the competition is just as important to de Greve. “You can think you’re doing well in your data strengths, but then you look at the tool and you find out you’re actually behind your competition — that’s really valuable. And it’s making us ask a lot of questions.”

Stuart noted the benchmarking tool will be publicly available at no cost to the industry, not only MMA Global’s 800 member companies. He recalled a meeting of MMA’s data board when he first brought up the topic of assessing data acuity across sectors. “There was palpable anxiety in the room — which helped me realize this is what we need to dig into,” he said.