Why NYFW: Men’s didn’t last as a standalone event 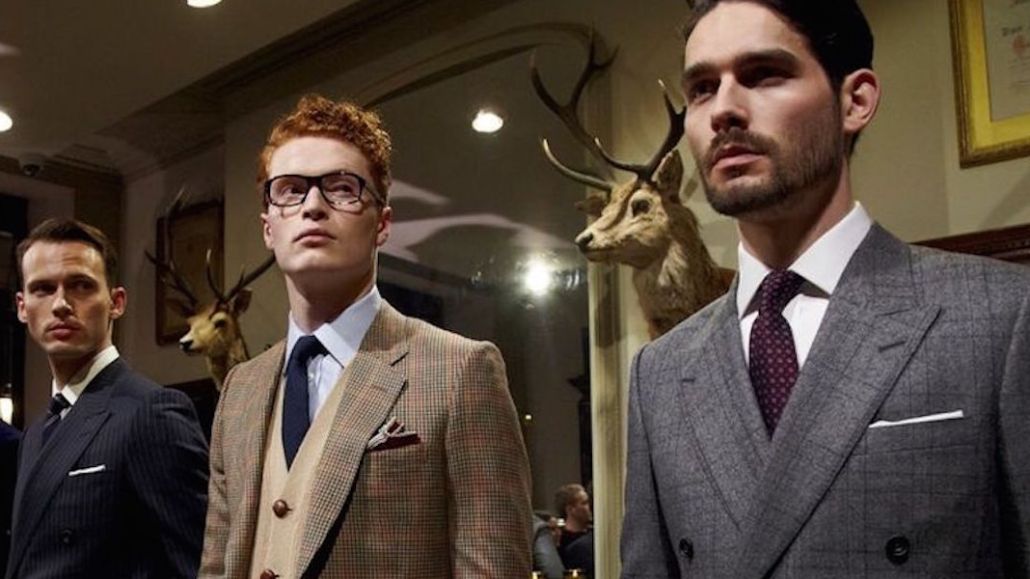 For five seasons, the standalone men’s week event hosted about 65 designers during the months of January and July, including legacy brands like Tommy Hilfiger and Perry Ellis, as well as a crew of emerging designer names. But, less than three years after the first NYFW: Men’s premiered in 2015, the January event has been moved to join the main New York Fashion Week schedule. The now 10-day NYFW started on Monday, February 5 with three days of menswear shows. The women’s and coed shows will start on February 8. The July event, however, will remain a separate platform from New York Fashion Week in September.

The original goal of a men’s fashion week in January was to bring the designers onto the international men’s schedule, during the stretch of weeks where Paris, London and Milan shows take place, and the major menswear trade show, Pitti Uomo, happens as well. This move aligned the men’s shows with the schedule of the buyers, who were making investments in collections before the main fashion weeks started in February. Having a men’s week in January was supposed to put unknown designers in front of the buyers as they were making their decisions, but it was difficult to convince buyers to make the trip to New York for the event during an already busy season.

“In the past year, the rules began changing for everyone in terms of when designers are showing, why and where. And it’s all customer driven,” said Valentine Uhovski, the head of fashion at Tumblr. “In that sense, the new schedule in New York makes it more convenient for everyone involved.”

Christopher Bevans, the designer at the menswear brand Dyne, said that the shift of the men’s shows from January to February, during the main fashion week, was a relief.

“To put men’s and women’s together just made sense. The buyers are here, New York City is buzzing,” said Bevans. Splitting the men’s schedule away from the women’s schedule was a stress on resources and made it harder to justify two shows in New York, he added. “It all comes down to resources — money, time and energy. As a global brand, we have shows in every other city twice a year, too, so we’re busy. And we have to prioritize around the timing of the calendar, the traffic of the people, and the dollars are allocated for the season for the buyers. New York ends up getting stretched pretty thin.”

So why not merge the July event with September’s New York Fashion Week, as well? The CFDA insists there’s still an opportunity to build a New York-based event around menswear.

“Menswear in the U.S. is a fairly new and growing business,” said Mark Beckham, the CFDA’s vp of marketing. “Our effort is to raise the profile of the designers who are coming out of New York, and the U.S. has tremendous growth potential. Before New York Fashion Week: Men’s, designers were trying to do it by themselves. There’s much more power to have a collective of designers together to stick a flag in what American menswear is.”

With the format of fashion shows in flux, designers are becoming accustomed to making decisions based on what’s best for their businesses, rather than based on overarching industry guidelines, so more options to show in different cities during different seasons should help. And designers are on the fence. Bevans said that he hasn’t decided whether or not to show during the July men’s fashion week, when fewer global buyers will be in town.

“Men’s designers will have to look longer and harder at what makes sense for their businesses — a digital-only retail presence, a gallery collaboration, an actual retail partnership, an in-season show — it will all come down to their customer,” said Uhovski. “And that will dictate the where and the why of their showing. For years, the shows have been such an integral twice-a-year parade for the designers and a big part of their budget. Now, they can be more creative.”

The CFDA, meanwhile, is trying to keep up with designer sentiment in order to make scheduling easier, said Beckham, and moving the January event to the February shows, while keeping July’s event separate, seemed like a proper balance.

“All we want to do is help everyone get their collections in front of the right people,” said Beckham. “There’s no mandate.”