The Metropolitan Museum of Art unveils its first-ever app 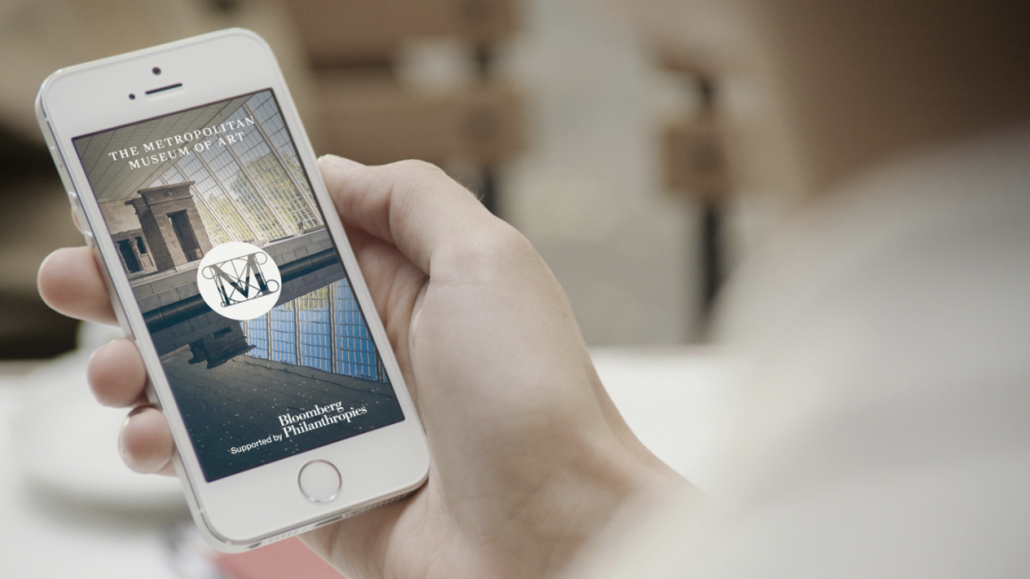 Centuries-old art and artifacts are being brought into the present, and right into your hand. The Metropolitan Museum of Art rolled out its flagship app last evening, celebrating the launch by hosting a concert by the band Interpol — finally joining the ranks of other New York City museums that already have their own apps, like the MoMa, the Guggenheim and the American Museum of Natural History.

The app, simply called “The Met,” is an iOS only app for now, developed in partnership with digital creative agency Instrument, and was supported by Bloomberg Philanthropies — founded by the former New York City mayor. The iOS version took a year to build, and the Android version is expected in 2015.

“We are all playing catch up with the space,” Thomas P. Campbell, Director and CEO of the museum said in his opening remarks, acquiescing the challenges of transitioning from the analog to the digital. He said, however, that the Met has been dabbling in the digital space for more than 12 years now.

The effort was led by Sree Sreenivasan, who was brought on board as the museum’s chief digital officer last year, and Loic Tallon, the museum’s senior mobile manager. “It’s about how we can get people to connect and engage with the museum, wherever they are,” Sreenivasan said.

The app has a very basic and simple interface, and can serve as the go-to for visitors looking for information on timings, tickets, current exhibitions, must-see highlights of the museum, any special events of the day, upcoming events, staff picks and members-only specials. Tapping on an item provides the user with a brief description and its location. The app does not, however, feature a virtual tour of any kind; nor has it been synchronized with the museum’s audio guides. 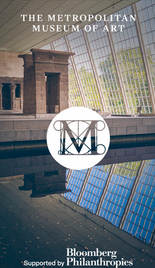 It’s not without a sense of humor, though, offering monthly themed lists of items from the Met’s permanent collection, such as “Met-Staches,” a list featuring of artworks with the “choicest mustaches” among others.

Tallon said that an analytics team would monitor which features were working well in the app through the use of tags. He said that engagement and awareness were more important metrics for success than mere downloads.

The museum is also making use of its huge social media presence to promote the app—whether through it’s Webby-award winning Instagram account which boasts of nearly 219,000 followers, it’s hyperactive Twitter feed, or its Facebook page, which has more than 1.2 million likes.

The app follows a string of efforts that the museum has been churning out as a part of a orchestrated social and digital strategy—such as “Met Collects,” a video initiative documenting featured acquisitions and “82nd and Fifth,” a video series featuring 100 curators dishing on the 100 works of art that changed their perspectives.