Life After Advertising: From selling Kool-Aid to helping kids graduate 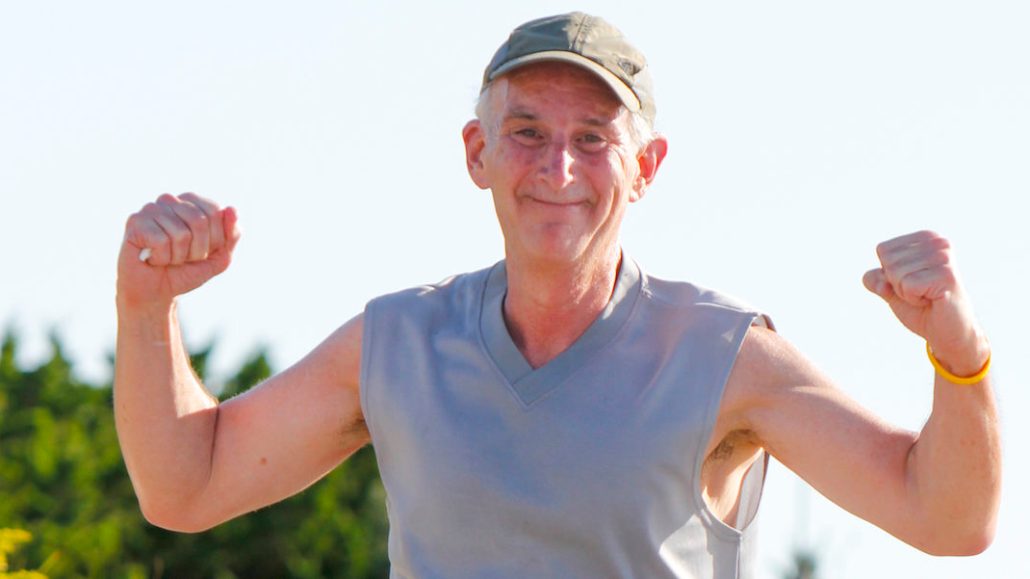 In our new series “Life After Advertising,” we share the stories of past advertisers who endured the long hours in the industry and have emerged in a new career, perhaps a little worn, but mostly unscathed and living new dreams.

Bill Gross, 64, spent 25 years working at ad agencies like Benton & Bowles, Grey, JWT on food accounts like Kool-Aid, Nestle, Unilever and General Foods. But after 9/11, Gross pursued a new route. He moved to Connecticut and opened the Brookfield Learning Center, a tutoring and test-prep business that helps second-graders to early college students complete their education.

Since leaving the advertising industry 14 years ago, Gross also started running marathons, recently completing his 102nd marathon. He is featured in the book “Running Past Fifty: Advice and Inspiration for Senior Runners,” which will be published in October.

Why did you leave advertising to open a learning center?
After 25 years, I realized two things. I wanted a business of my own and I wanted to find something where the outcome had more of a benefit to someone than 30-second commercials. Someone once said to me that you spend the first half of your life doing stuff and the second half of your life making up for the stuff you did in the first half of your life. I decided I could put what I learned from advertising to use helping build kids’ brains instead of filling their stomachs with Kool-Aid.

What skills did you learn in advertising that help you today?
When I’m working with students or meeting parents, I’m applying all the different things I did in advertising, only to a different audience. You look at the market and do a market analysis, just like you would do for a new business pitch. Who is your customer? It’s a kid. Who is your secondary customer? It’s their parents. What is the emotional benefit? They want their problems solved.

What’s your vision for the learning center?
There’s an enormous opportunity to expand the test-prep business. The stakes of going to college, both financially and socially, are enormous. If you want to see what anxiety looks like, look in the eyes of an 11th-grader. Their parents look even worse. Somebody who can honestly, legitimately help them with this process is the business I would like to be in on a larger scale.

What do you miss about advertising?
I miss the people. There aren’t other businesses where you can meet a bunch of people who vibrate at that speed. There’s also something about the idea that good advertising can change people’s behavior. I’m always in awe of the business when that works, but it works infrequently.

What don’t you miss?
The knowledge that sometimes you are selling things that aren’t exactly correct. There were times I would meet with clients and “sell” ideas that I knew in my heart weren’t the best thing, but they were sellable. Everything I sell now, I believe in.

What made you start running at age 50?
I saw my 50th birthday coming up, and I had a little kid I wanted to see grow up. I started to run and really liked it. I’ve now run 102 marathons in 14 years. That’s an obsessive amount, but I think that’s consistent with the personalities of advertising people. They’re high-strung people who want to achieve. I’ll stop running when I fall over at the finish line.

You ran in the Boston Marathon the year the bomb went off. How close were you to the finish line?
I was about half a mile from the finish line. The only reason I wasn’t at the finish line at the time the bomb went off was because I tripped over a grocery bag that had blown into the street and fell hard. It took me about five minutes to get going again. I think someone was watching over me that day.