VC Eric Hippeau: Marketing is at risk of being commoditized 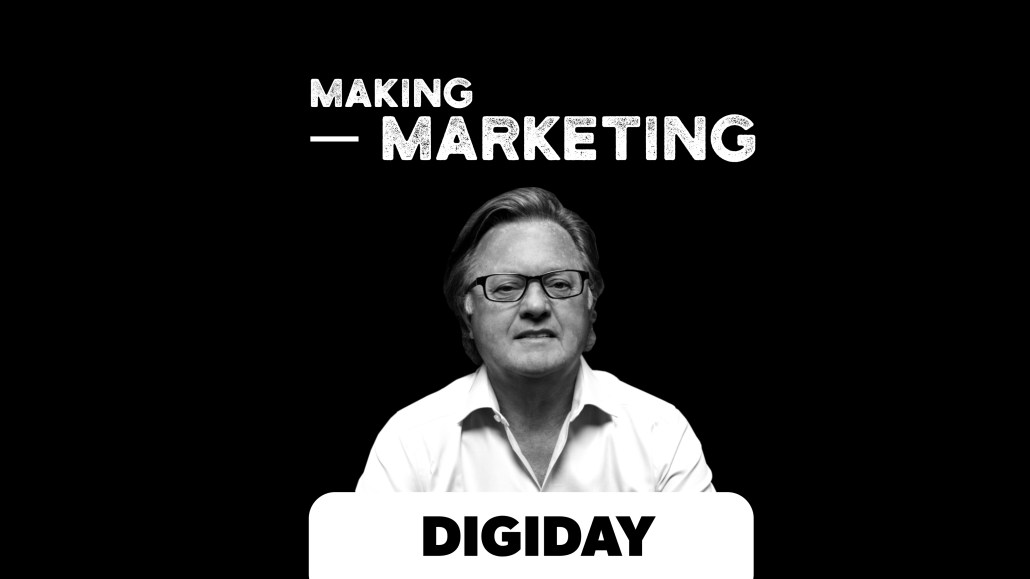 Eric Hippeau, managing partner at Lerer Hippeau Ventures, has invested in many entrepreneurial projects over the years. When looking for his next investment, one of the first things Hippeau considers is the passion and life experience of its founders.

“The idea has to resonate, but once we have gone through this discussion and pursue it, where we spend majority of our time is the background of the team,” said Hippeau on this week’s Making Marketing podcast by Digiday. “At least half of our companies have one founder who was not born in the United States, sometimes more. To try to understand their background, what motivates them, what personal attributes they bring to the equation and what’s going to make them really successful is really important to us. We embrace that kind of diversity.”

Below are excerpts from our conversation with Hippeau, edited for clarity.

Why data isn’t the answer
“Commodity is the biggest threat. Commodity which already has made huge inroads with programmatic and other forms of utilization of data. This anonymity, and the idea that you can do everything through data, is a big threat to marketing.”

How to find projects rooted in passion
“They teach entrepreneurship in schools. When I look at that curriculum, it’s nice, but it’s not rocket science. I think the entrepreneurial spirit is something that catches on with you, whether it’s when you’re young or when you’re in college. But sometimes it awakens even later. We’ve seen entrepreneurs in their 30s, 40s and 50s. For them it’s their first time business, but something struck them. Something in their personal experience makes them very clear that there is a product or service that they have insight on, that the market needs, that they could provide. It comes from deep inside, from personal experience, and that’s what we’re looking for. What is the core motivation?”

What it’s like to do tech news in Brazil
“I was the editor and chief of the local English newspaper. It was a daily paper that had a circulation of about forty-thousand, mostly Anglo-Saxon expats. We had started a computer section, which became very popular, so we expanded it, and began to get some advertising. It was all about how your could take advantage of this newly found computing power, and who was doing what with it. At the time, it was really the only resource of its kind in Brazil. It dawned on me that it didn’t belong in the fold of a daily newspaper, so I went to the owner and said let’s spin it out. Since he wasn’t interested, I offered to do it. I found some local backers, we split out and started a magazine called Data News.”