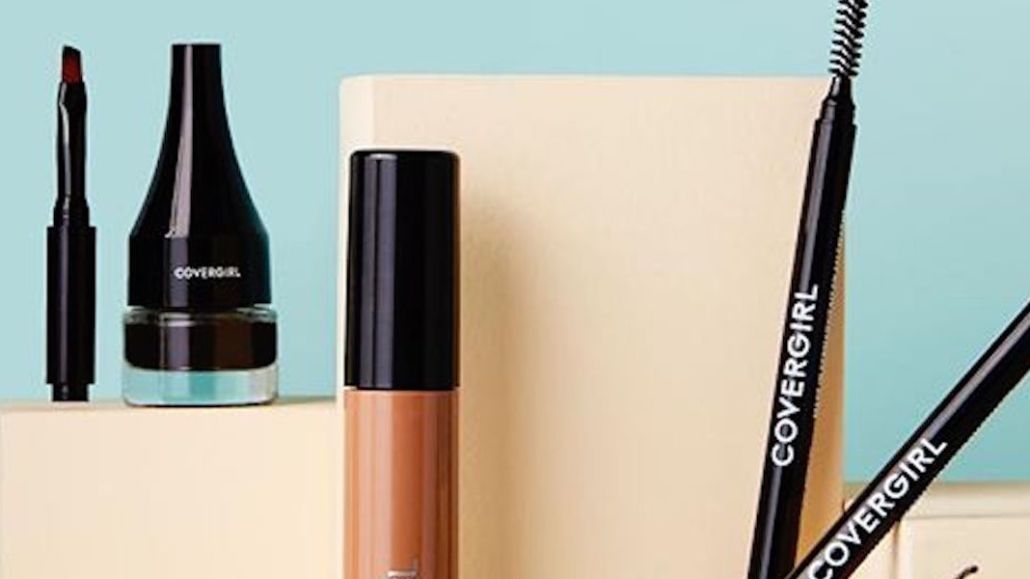 On social media, legacy beauty brands are still playing catch-up in order to compete with their younger competitors’ savvy online strategies. Total brand revamps and the acquisition of these digitally-native upstarts have helped some, like Coty and L’Oréal, inch closer to success in the space, but there’s still work to be done.

“Brands like Covergirl, which have successfully benefited from large media spends, are often slower to adapt their strategies to the potential of social advocacy,” said Preen.Me’s co-founder and COO, Haggai Klorman. Conversely, he said, successful “masstige” brands (which sell high-quality products at low prices) like NYX and Morphe have tapped into their social communities, both directly and via influencer collaborations.

Between 2016 and 2018, Covergirl was mentioned the least (among the six brands reviewed) across social platforms (41,000 times) and had the lowest number of unique users creating brand-centric content (15,000) and interacting with its accounts (14.7 million). NYX, on the other hand, saw the largest conversation during that period, having been mentioned 3.5 million times. It also had the most unique users (537,000) creating tagged content. Morphe, however — which trailed only slightly behind in those metrics — garnered the most social interactions (tags, comments and likes) overall, boasting over 1 billion.

Originally founded in 2008 to serve makeup artists and influencers, the brand is “getting the most bang for their buck, in terms of social,” said Klorman.

One could assume that Covergirl — which was founded in 1989 — simply has a different, less socially engaged fanbase, but Preen.Me found that it actually has a high brand affinity with the likes of ColourPop and NYX. It shares roughly 33 and 27 percent of those brands’ overall audiences, respectively.

The key lesson here for legacy brands is to better activate these online conversations from their fan bases, said Klorman: “In the long run, brands that win on social activate a large part of their fans to do the talking for them.” That includes encouraging users to tag their own content or use branded hashtags for a chance to be featured on the brand’s account; hosting giveaways centered around social content creation; and crowdsourcing product and content ideas via their channels.

Not to mention influencer partnerships, which both Morphe and NYX have taken most advantage of in the last two years, according to Preen.Me.

“These modern brands have used platforms like Instagram to grow, developing stronger narratives and getting a first-hand understanding of what their girl wants to consume online,” said Hélène Heath, a senior editor at the visual intelligence platform Dash Hudson. “By emphasizing content that highlights their fans and dropping special collaborations with relevant Instagram superstars, they have been able to outpace traditional companies who rely on more basic activations and not moving as quickly.”

Since its relaunch, Covergirl has begun adopting these strategies and, despite its late start, the brand is making headway. Its social velocity, or the intensity of the conversation surrounding the brand (measured by the concentration of posts and engagements), grew by 270 percent in 2017, compared to 114 percent the year before.

Still, many of its younger competitors continue to build off of their success, which could make it harder for Covergirl to keep up. NYX Cosmetics increased its social velocity by a whopping 857 percent last year, for example, followed by Limecrime, which saw its conversation intensified by 366 percent.