‘It’s going to take a systemic solution’: Diversity, equity and inclusion in marketing gets a spotlight at SXSW 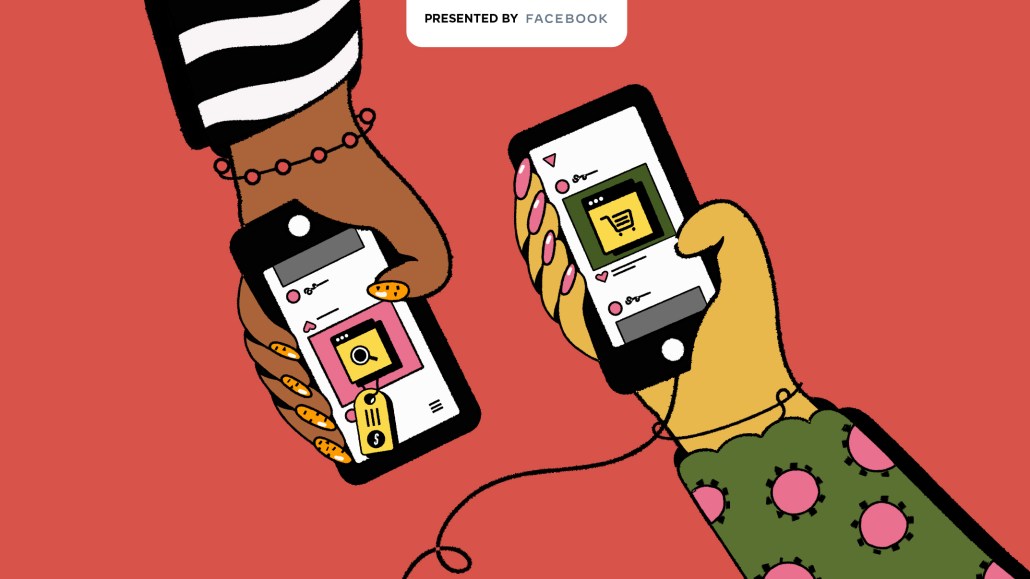 Conversations around the need to improve diversity, equity and inclusion in marketing and advertising have been center stage since last summer. At this year’s virtual South by Southwest, those conversations were brought to the forefront once again, continuing in front of the festival’s online audience with marketers and agency execs calling for more transparency, representation and accountability in advertising’s DE&I efforts.

“As organizations are thinking about how to [better DE&I] they need to be thinking about the long-term,” said Melissa Thomas-Hunt, head of global diversity and belonging at Airbnb, during a panel Tuesday. “One person in a company can’t do it alone. It takes a team.”

Companies shouldn’t just be having conversations about DE&I to check a box, noted Thomas-Hunt, adding that “there have to be topline goals with resources to operationalize it.”

Getting true funding and resources to work on fixing DE&I is necessary for companies to find real solutions and become truly inclusive, according to marketers and agency execs at SXSW.

Agencies and brands that have begun to address DE&I issues have often relied on Black and brown employees in their employee resource groups, who have often gone without being paid for that time as Walter Geer, executive creative director of experiential design at VMLY&R, noted last week during Digiday’s Media Buying Summit. Agency execs and brand marketers echoed that sentiment at SXSW and said they believe Black and brown employees should be compensated for that work.

In a separate panel at SXSW, Ash Ramirez, director of diversity and inclusion at Digitas Health said businesses need to recognize that not only is the work taxing for some, but it can also be traumatic to relive.

“If you’re going to put someone through that ringer, why not pay them? Or have a dedicated resource to alleviate them?” Ramirez said.

The director also introduced the idea of “action bias.” It’s defined as a knee-jerk reaction to calls for diversity and inclusion that suffers from pitfalls when leadership “didn’t take the time to ask underrepresented communities what they need,” Ramirez said.

After the George Floyd protests during the summer of 2020, diversity training resources and educational materials became readily available across the internet, according to Shameka Brown. Brown serves as CEO and certified executive coach at The Only One There, which offers executive coaching and inclusive leadership development. And instead of asking employees of color, she encourages leaders to explore resources already available to them.

“There will be a constant need for these conversations and that is not a burden of the person who works there,” Brown said, noting that DE&I initiatives are difficult to sustain.

“The issues are systemic in nature so it’s going to take a systemic solution to begin to fix it and undo it,” she said.