‘It changes the value proposition of gaming’: A CES Q&A with THNDR Games CEO Desiree Dickerson 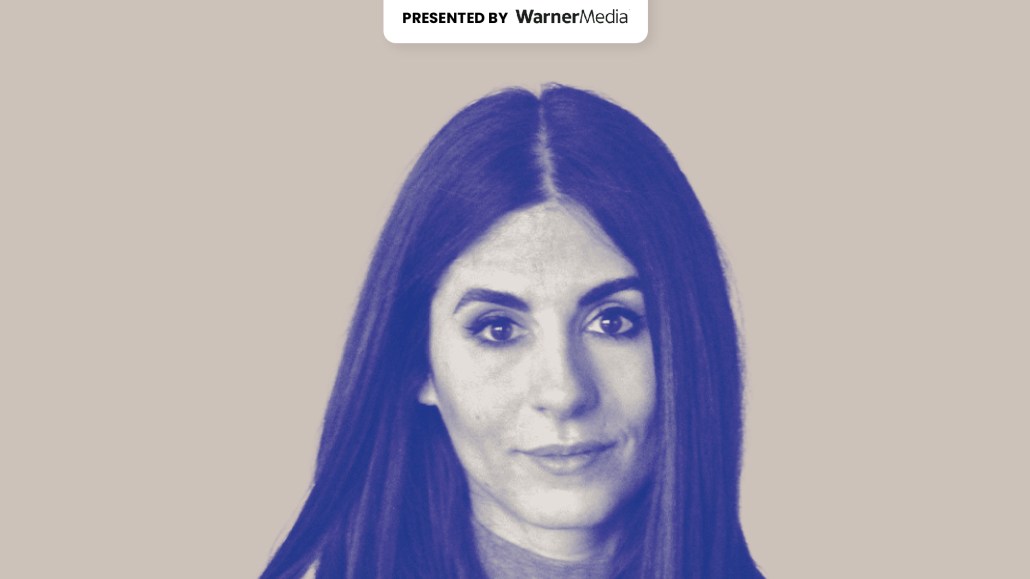 In 2021, the video game industry experienced the rise of alternative business models, including free-to-play titles with in-app purchases, play-to-earn games and games as a service. These new modalities challenge the old model of selling standalone games off-the-shelf, a shift that some observers believe was accelerated by the COVID-19 pandemic.

Today’s CES 2022 panel on emerging business models in gaming will cover these topics and more. Ahead of the discussion, Digiday reached out to panelist Desiree Dickerson, CEO of blockchain gaming company THNDR GAMES, to get her thoughts on the rising prominence of play-to-earn games — that is, games that reward their players with virtual currency that is interchangeable with real-life cash.

Why is the older paradigm of games-as-products less effective these days?

I think it just creates such a barrier to entry. I mean, physical goods are becoming a thing of the past; people are living in virtual worlds. I order everything from Amazon now.

For people playing games, they’re expensive; there’s going to the store — even just ordering online and getting it to your house, there’s so much friction that already crowds out a lot of people who don’t have time, who don’t have access, for a $60 title.

The emergence of hyper-casual gaming and these free-to-play games is very powerful, because more people can play, access is easier, and then it’s better for the gaming businesses and companies as well. Eventually, that can be monetized.

Of the emerging business models in gaming, why is THNDR focusing its efforts on play-to-earn?

When people are playing, instead of winning in-game currency that has no real-world value, and isn’t interoperable between games, the rewards are actually Bitcoin — or really a Satoshi, which is the smallest denomination of a Bitcoin. With that, it brings about the possibility of microtransactions — we’re thinking about people literally winning a thousandth of a cent. It’s interesting to see what it’s doing with engagement and retention. That’s one of the things I’m most excited about, in terms of business models: just opening up gaming to a wider audience.

You’re telling a mom who has two kids, ‘hey, you’re not just wasting time, you’re actually earning Bitcoin, which is one of the highest-performing assets in the past 10 years.’ It changes the value proposition of gaming and having fun, creating a world where people can game and actually earn value. At THNDR, we’re focused on creating a financial foundation for play-to-earn and just keeping it super simple with Bitcoin. We have folks in Venezuela who are paying for their groceries using Bitcoin that they won in-game; it’s pretty incredible.

So you believe that the rise of play-to-earn could lead to demographic expansion in gaming?

60% of all gaming is mobile; that’s greater than console and desktop gaming combined. And it’s reaching more demographics. More people of color are playing and one of the fastest-growing demographics is women between the ages of 35 and 50 — they actually spend the most money, because they often manage the finances, or have access to the finances of a family.

One of the reasons that brought me to Bitcoin was fair and equitable financial access. I went down to El Salvador recently, and there’s people down there for whom Bitcoin has been the first way they can actually have a bank account, and therefore access to the global economy. It’s a growing market, but it’s also the easiest way to give access to gaming and access to financial freedom to people in underserved places, like Venezuela, El Salvador and the Philippines.

How much can we attribute the aforementioned changes in consumer behavior to the COVID-19 pandemic?

I really do believe that it’s had an impact. I was reading somewhere that half a billion new players came to gaming over the course of COVID. At my old company, we were doing our team water cooler conversations or meet-ups in Animal Crossing. People are now more used to doing that kind of thing; having a meeting on Zoom is the norm for everyone now, so having these interactions in-game also makes sense.

How does play-to-earn gaming fit into the concept of the metaverse?

I think everybody’s metaverse looks different. For me, personally, although I love the metaverse in Snow Crash — I just love that book regardless — I don’t want to be in Mark Zuckerberg’s metaverse, whatever that is. But once we enter this totally virtual world, virtual economies are going to be something greater than all these games; they’ll be global virtual economies, where everyone has an equitable say in what is going on.

A big thing with Bitcoin is that there’s no one central authority who’s governing over how these tokens are issued. One Bitcoin equals one Bitcoin. It’s never going to be like, ‘here’s a token, and guess what, we’re going to print 300 million more of these and inflate the virtual economy.’ Something that’s super important to me, when thinking of these virtual economies, is that we don’t just recreate the problems that we have in non-virtual economies. For instance, in the U.S. economy, inflation is over 6% right now because of money printing. And so I think that’s something that people aren’t really thinking about when we shift to this global virtual economy: it is going to be a real economy, and it’s not something that we can just play around with anymore. These in-game economies are going to become our real world economies very, very soon.