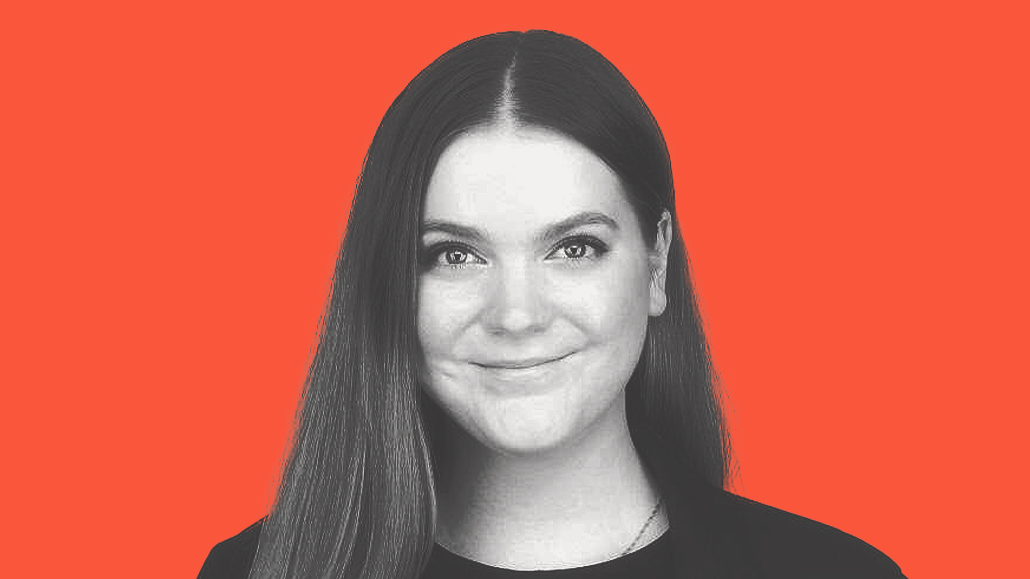 Since 2014, Estonia has been in the midst of a self-described “digital transformation.” All of the nation’s public services are accessible through a straightforward online portal, and individuals outside Estonia can apply for “e-residency” to gain most of the benefits of Estonian citizenship, including the ability to incorporate a business in the country (but not the right to vote in Estonian elections).

Estonia’s digital evolution shows how smaller countries can adopt emerging technologies more nimbly than some of their larger rivals. Estonia already boasts nearly 95,000 noncitizen e-residents, who have established over 22,000 Estonian companies so far and paid around €32 million (or about the same amount in U.S. dollars) in taxes to the Estonian government last year.

And during the early days of the COVID-19 pandemic, Estonia used its online infrastructure to keep its society moving as the rest of the world was shutting down. While other governments put public services that required in-person meetings on hold — good luck going to the DMV in April 2020 — this was a non-issue for a country whose citizens could fill out any and all government forms online.

“We like to joke that we implemented the lockdown on a Friday, and then on a Monday, life simply continued,” said Carmen Raal, a digital transformation advisor overseeing the development of e-Estonia. “Everything that was needed to work remotely, to have a functioning democracy remotely, already existed.”

E-Estonia is a national program devised and paid for by the Estonian government, and it largely makes money through e-residency application fees, though turning a profit is not the primary goal. It handles almost all of Estonian citizens’ data — births and deaths, healthcare information, voting, and even genomic records — storing it on secure servers that are not shared with other private or public entities.

Estonia’s digital nationhood also has major political implications. The country’s digital identity provides it with an alternative path for legitimacy beyond existence as a physical nation. In other words, nationhood inside the metaverse, an idea that Estonia has gradually begun using in some of its external messaging.

As the Russian invasion of Ukraine drags on, e-Estonia has become increasingly relevant.

“If Russia comes — not when — and if our systems shut down, we will have copies,” Piret Hirv, then an Estonian government advisor, told the New Yorker in 2017. (Editor’s note: The government of Estonia paid for this reporter to travel and board for a two-day press tour).

To explore the past, present and future of Estonia’s digital transformation, Digiday spoke with Raal about e-Estonia.

Can you explain the difference between Estonian e-residency and citizenship?

Basically, they don’t get the right to live in Estonia, but they get all the tools necessary to access the digital platform of Estonia. Primarily, they get to start a company in Estonia without being registered here, because you can start a company in under three hours here, and you get to be completely location-independent. They get to be in an administrative haven — they don’t have to deal with a lot of paperwork, and you have more time to focus on your actual business. Plus, if you are an e-resident and you have a company registered in Estonia, that means you now have access to the European single market.

Do e-residents with companies in Estonia have to pay Estonian taxes?

This gets tricky now. It really depends on how connected you are with Estonia. I would say that if you are fully in your own country, then the tax regulations that exist there apply to you also. Last year, the tax revenue we received from e-residents was around €32 million (or about the same amount in US dollars).

How does Estonia benefit from welcoming e-residents?

Quite simple — we want our e-residents to be the next ones to establish unicorns here. We have the most startups per capita in Europe and the world, but Estonia is still a tiny country [the country has a population of just over 1.3 million), so there’s a limit to how many unicorns we can eventually create. But our business environment is known around the world, so our idea was that we are trying to expand and attract as many entrepreneurial-minded people as possible — but obviously, not everybody wants to move to Estonia.

How does the concept of the metaverse apply to Estonia’s digital nationhood? Are there plans to turn the online portal into more of an immersive virtual environment?

I am familiar with it, and I know that we have plans for the metaverse in our public sector. But to be honest, if we’re talking about the metaverse in the public sector, we have to look at what it is going to solve for us. I’m not sure if going to an office in a virtual space is going to be relevant — but I do think that it can make democracy even more accessible, or allow people to gather in the public sector, with lockdowns and gatherings being limited. When we’re talking about public sector services, our goal is to make them seamless. We don’t want people to feel the need to go to an office in the real world, let alone the virtual world.

But blockchain technology has a pretty significant role in e-Estonia, right?

Yes. In 2007, Estonia received a very extensive cyber attack — we were the first nation to receive such a cyber attack, where both the public and private sector were targeted. And this made us think quite hard about how we were going to proceed; we didn’t want to go back to using paper. So our cryptography experts worked out their own blockchain, which now acts as our trust anchor. It’s not deployed everywhere, just with the most sensitive data, like e-health or e-justice.

So, where blockchain is deployed, the authenticity of the data can be mathematically proven, but we don’t store any data on the blockchain. We’re using the blockchain, but it has nothing to do with cryptocurrency.

Do you plan to eventually secure all information in e-Estonia using blockchain technology?

I think so, because it’s not as environmentally damaging as cryptocurrency. My question is, in the future, are we going to store personal data on the blockchain? Because right now, there are many limitations as to why we can’t do that. The primary one comes from GDPR [the EU’s General Data Protection Regulation], which says that you have the right to be forgotten and so on. So right now, we’re not storing any data on the blockchain. But I do feel that, if we want to face future cyber risks, then that’s something we have to start considering.