Why Gucci is still investing in its mobile app 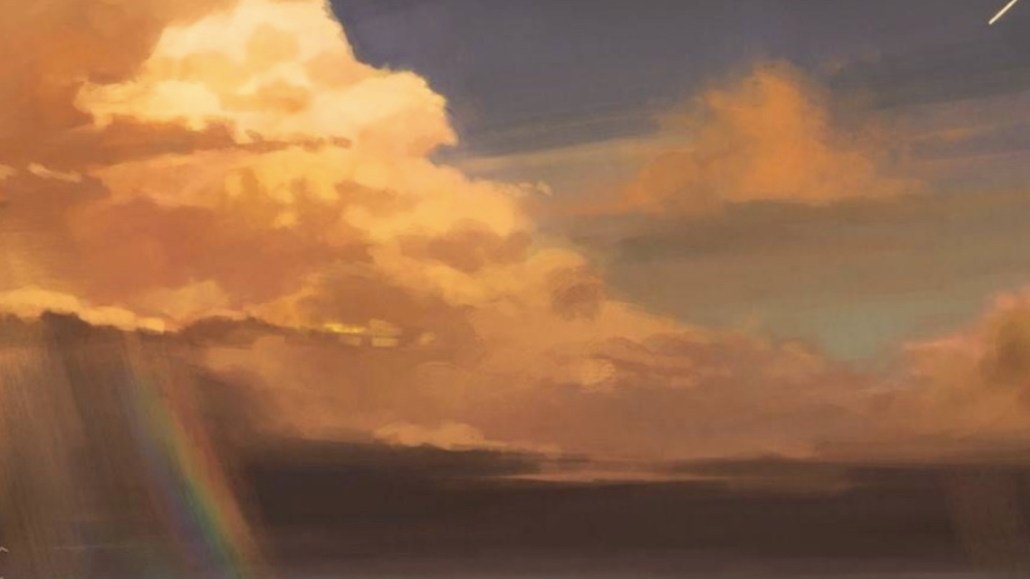 As the mobile apps of other fashion brands either disappear from the app store or collect dust, Gucci is making the effort to send shoppers in the holiday spirit to its branded app.

On Tuesday, Gucci added new features to its mobile app to celebrate the spending-heavy season. At the center was the holiday gift guide, featuring a catalog of products either selected or designed for the season, ranging from a $190 Gucci-branded iPhone 7 case to a $5,750 pair of yellow-gold earrings. The guide is padded out with artwork by frequent Gucci collaborator and Spanish artist Ignasi Monreal, making up an interactive “Book of Gifts” with shoppable GIFs and a holiday countdown calendar. Other new features in the app include a virtual reality video, which has a nine-day countdown clock, Gucci-branded stickers and emojis that can be placed over photos taken in the app, and a “Cabinet of Curiosities” feature, which is unlocked when shoppers at Gucci boutiques scan a mobile sticker in window displays.

The only new feature that can be found online outside of the mobile app is the “Book of Gifts,” which when viewed on desktop or mobile web is a more scaled-down, straightforward experience. The rest requires customers to download the app to unlock. It’s not the first time Gucci’s added a heavy, interactive feature to its app this year: In July, it launched Gucci Places, a map that charts the cities cited as inspirations by Alessandro Michele and offers up a Gucci-approved travel guide for visitors.

The attention to the mobile app comes at a time when Gucci’s mobile traffic and sales are seeing double-digit growth, according to Jean-Marc Duplaix, CFO at parent company Kering. Overall, online sales including desktop and mobile saw triple-digit growth (Kering doesn’t break down sales channels for individual brands). This is the norm for any fashion and luxury brand — but Gucci’s spending a lot of time and energy on its mobile app, a place most others have given up.

New features in the Gucci app

According to digital intelligence firm L2’s Fashion 2017 report, mobile apps have fallen off the radar for the majority of fashion brands: 44 percent of the brands studied by L2 have removed their apps from the app store, while 29 percent hadn’t updated their apps in at least a year. Only 27 percent remained active.

“The mobile app is just not a place where brands across the board are investing,” said Emma Ward, senior associate at L2. “Unless there’s something the mobile web can’t offer within the app, money is better spent on a stronger mobile site experience.”

In Kering’s most recent earnings report for third quarter of financial 2017, Duplaix laid out Gucci’s plan to maintain growth momentum, including a stronger digital strategy. The brand saw revenue increase by 43 percent in the quarter, and reported that millennials now account for 55 percent of all Gucci sales. For Gucci, a top priority of Kering’s is shifting sales away from wholesale partners and to direct retail. While mobile apps take a lot more convincing to use and are typically only adopted by the most loyal customers, Gucci’s strategy is to position the mobile app to usher in direct e-commerce sales, as well as push people to visit Gucci stores.

Ward pointed out that, as Gucci has found itself in a top position for luxury brands, it’s one of the few fashion labels that can follow a “build-it-and-they-will-come” approach on mobile. Plus, since Gucci is selling so hot right now, department stores and other wholesale partners are competing for search traffic to get the sale when customers online look for Gucci items. The mobile app ensures that the brand gets the sale.

“Gucci has demonstrated how a luxury company can be relevant online,” said Jian DeLeon, editorial director at Highsnobiety. “If anyone can lure people to download and use an app right now, it’s them.”

That’s not to say Gucci is letting its mobile site lag behind. The brand has integrated features like a live-chat customer service tool on product pages, user-generated content and improved site navigation, according to L2’s report.

“We’ve achieved strong growth with no contribution from in-store markdowns, and we can’t stress the importance of e-commerce and mobile at Gucci. We’re reinvesting the brand’s profit in keeping that channel up-to-date,” said Jean-François Palus, Kering’s managing director, on a call with investors.