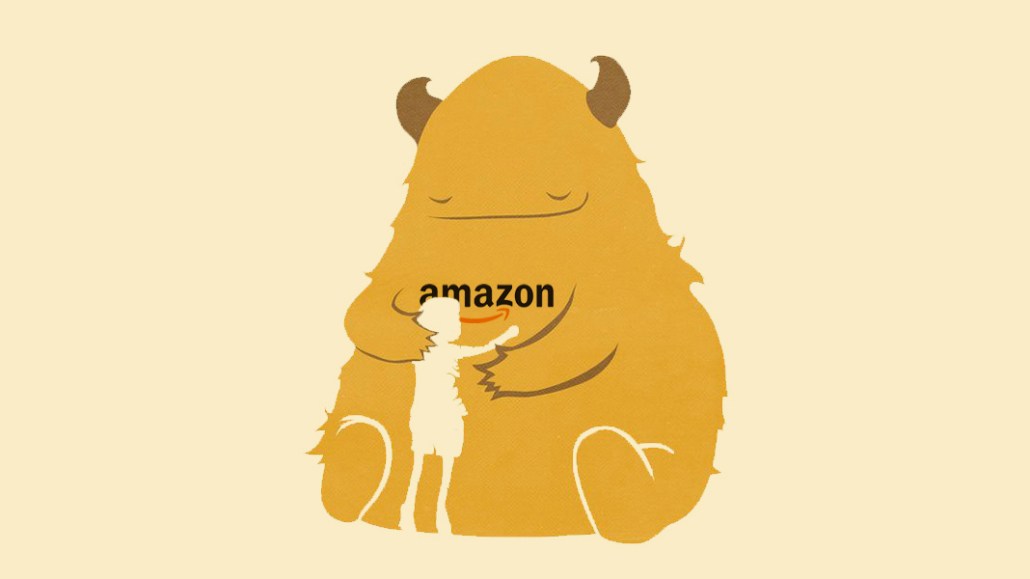 When Nike caved in and became an official first-party seller on Amazon this summer, it felt like a retail omen. If Nike — the world’s largest athletic company, earning $34 billion in revenue in 2017 — couldn’t hold out, who could?

“You can’t ignore the fact that Amazon has the most powerful distribution system in the world. There’s just no denying that,” said Jim Fosina, CEO of Fosina Marketing Group. “Not even from a brand like Nike. And it’s not an exaggeration to say that message was felt throughout the retail industry.”

But in the six months since Nike announced it would become a first-party seller, the brand’s performance has plummeted on Amazon. It’s an important case study in cozying up to Amazon, as the decision for fashion brands around partnering or pushing away the retailer only becomes more important.

“Contemporary and luxury fashion brands have been trying to figure out third-party versus first-party selling, this year, in particular, because it really has been a breakthrough year for Amazon in fashion,” said Cooper Smith, research director and Amazon analyst at L2. “These brands are trying to figure out if Amazon is the right platform for them, and what is that right mix of third- and first-party distribution.”

Faced with this decision, here’s what the industry can learn from Nike’s dance with the devil.

Becoming a first-party seller doesn’t guarantee a command over the marketplace.
Nike’s decision to sell directly on Amazon was a control play: The brand wanted direct agency over how its products were displayed and sold on the Amazon platform. When selling directly on Amazon, brands get access to its enhanced brand registry, giving brands control over their messaging, plus access to customer feedback and other customer data.

This is a big deal for fashion brands, particularly on the high end, which see Amazon as a volatile force in e-commerce — one that slashes prices and sells handbags next to toilet paper, if it suits the algorithm. Third-party sellers care a lot less about brand positioning.

According to L2, Nike’s best-selling products on Amazon were all fulfilled by third-party sellers in July, right before it became a first-party seller. So Nike was only getting a small portion of those sales, with zero insight into the customer that was buying the brand through Amazon. But eliminating third-party sellers is an endless chore, Nike found: A top-selling pair of women’s running shorts was removed from Amazon and replaced with an equivalent sold by Nike, only to have an identical pair under a new Amazon product identification code pop up.

“Nike is playing whack-a-mole with its own third-party sellers,” said Smith.

Decreasing third-party sales doesn’t mean first-party sales will follow.
By working with Amazon, which tends to favor brands that have direct relationships with it, Nike’s goal was to eliminate third-party sellers and transfer those sales to its own channel, collecting more customer data and ultimately making more money off of Amazon’s massive distribution network.

Except, that’s not what happened. L2’s research found that once Nike began eliminating third-party listings on Amazon, to prioritize its own listings, performance for the brand declined in the third-party marketplace and first-party sales didn’t pick up the slack. Overall, Nike’s L2 ranking on Amazon declined by 15 percent since August.

“Since products sold by third parties aren’t easily eliminated, Nike is in an uphill battle, essentially competing with itself,” said Smith.

It’s not even a fair fight. Since Nike-sold products have less history on the site, they have fewer reviews and, unlike Amazon promises, worse positioning on the site.

Becoming an official partner doesn’t mean Amazon is going to play nice.
Amazon is known to favor the brands that will distribute products directly on the site. But, as it turns out, the retailer has pretty strong loyalty to the third-party sellers that have a lot of reviews and a long purchase history.

Even after Nike began selling on the platform, the “Amazon Choice” product for the brand was an item fulfilled by an outside seller.

“Amazon is notorious for not being a very helpful partner for a lot of brands, and if there’s any brand you would think would have leverage, it would be Nike,” said Fosina. “So if you look at Nike and see that they haven’t been the best partner — allowing third-party distributors to be the Amazon Choice product and undercutting Nike’s first-party distribution — it’s telling luxury brands that maybe Amazon isn’t the right platform for them.”

But not all hope is lost: Calvin Klein is one fashion brand that has gotten over its fears and into bed with Amazon.

“Calvin Klein has seen extreme success on Amazon this year,” said Smith. “The holiday season will be telling to see how well this has paid off — but overall, they’ve done everything right.”