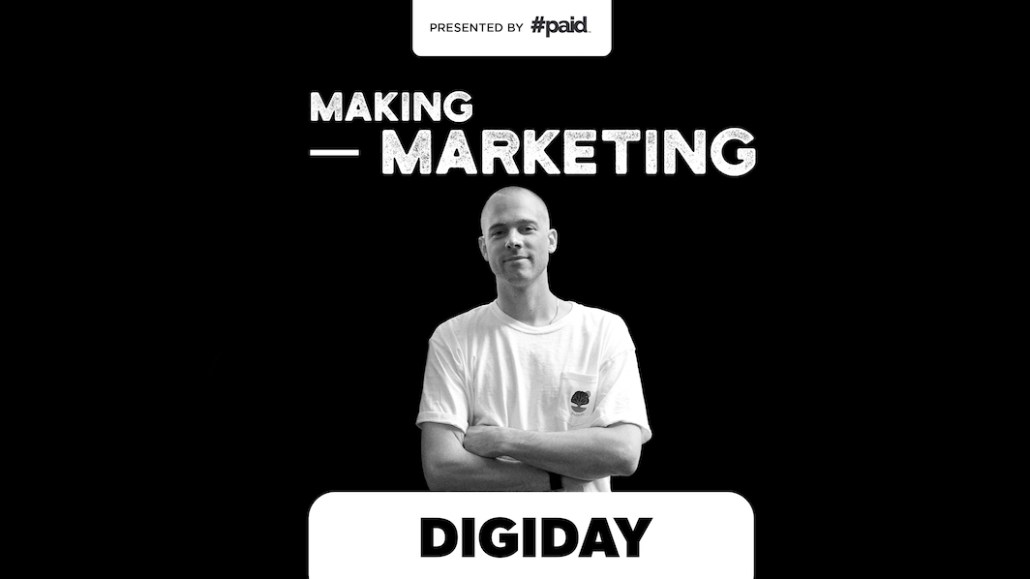 Gin Lane was the ad agency behind some of the most well-known digitally native brands that have sprung up in the past few years. And cofounder Emmett Shine helped create the look, feel, and digital interfaces of modern brands like Harry’s, Recess, and Sweetgreen.

But then he wanted more. This summer, Gin Lane closed up shop. In its next iteration — under the new name of Pattern — Shine wants to now create what he calls the next generation of brands: It’s not just about transactions, but building a relationship with customers. And — though he doesn’t want to “sound too New Age, wellness-y” — helping them cope with the alienation common to modern life.

“We all live in cities, we don’t as much go to church, we don’t have as many organized, civic things that we do,” Shine said on this week’s episode of the Making Marketing podcast.

The company’s first product is a line of high-quality cookware called Equal Parts, which customers can get extra use out of through content via the company’s coaching program to help people cook. “It’s something that is just inherently positive,” he said. “It makes you feel good to cook for yourself or for someone else.”

Choose your brands, or they’ll choose you
“I just try thinking of brands as people. And who do you as an adult want to be friends with? You want to be friends with people that share similar values to you and make you feel better about yourself. That is a good relationship. There are not good relationships, which is another conversation, but if you’re choosing your adult friends, it’s not Dorothy down the street that your mom made you play with when you were two, you’re making a conscious decision in your 20s or 30s or beyond to stay in contact with someone. I think for brands, I think the IQ and the EQ are expected to be raised.”

Stepping back from a stressful age
“What we’re trying to do with Pattern is just help make brands that [help] us and our team as young adults. Our team is from their mid-20s into their mid-40s, and we’re clustered together going through these life moments: your parents are getting older, you’re coupling up, you’re moving in with a significant other, you have a pet, you have a child, you’re trying to think where you’re going with your professional career, you’re trying to think personally, what do you want this next chapter of your life to be… it’s a big period of change. Taking a step back, Pattern for us was, we were feeling burned out and stressed out and it wasn’t because just of work or whatever, it was just I think societally, for a lot of young Americans, now, it’s just stressful. It’s a stressful time.”

After purchase, a coaching relationship
“The coaching is what has been really unique of making people not just cook more, but have a more enjoyable relationship with cooking, which again, if you take a step back, is something we feel is important for our generation, who cook three times less than our parents. It’s something that is just inherently positive. It makes you feel good to cook for yourself or for someone else. And I don’t think talking about performance grade this or top-down super pretty photographs that are meant to be Instagrammed solve what I think is an issue. There are so many of these areas that are not “productive” in our lives that we’ve offloaded to just be productive to the umpteenth degree, and where does it take you? It doesn’t make us happier.”