‘I don’t think most SSPs are a long-term solution’: Confessions of a marketer 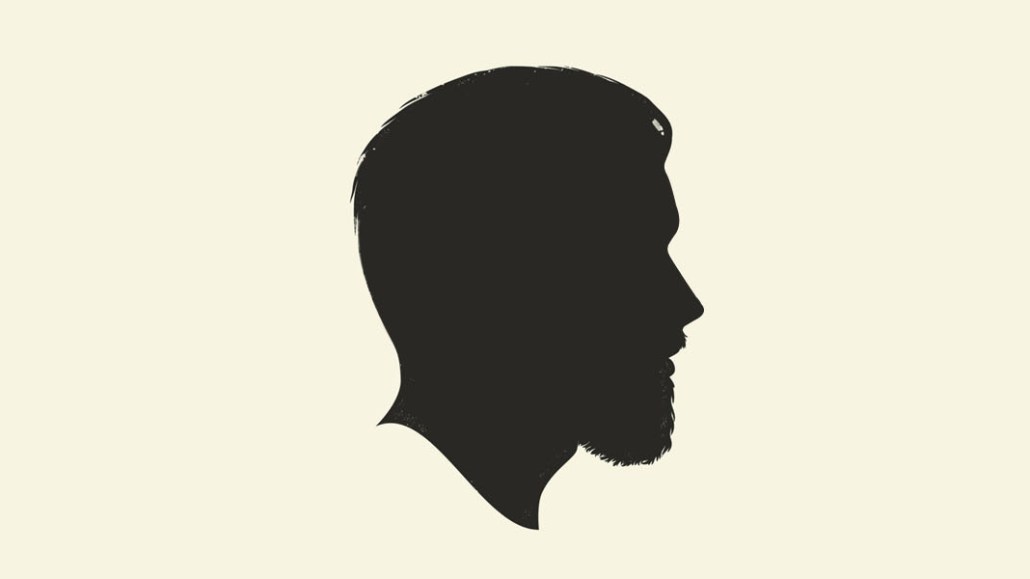 The newfound love supply-side platforms have for advertisers may be unrequited. In our latest edition of Confessions, where we exchange anonymity for candor, the global media director at an advertiser questioned the value of working directly since it’s another intermediary between the advertiser and the publisher.

Why do you have misgivings about the role of SSPs?
I don’t think most SSPs are a long-term solution in programmatic. SSPs created a marketplace by aggregating the long tail. Within those sites, there’s a lot of dirty inventory that’s being pumped into SSPs. That’s the first concern I have. The second concern is over how SSPs have put themselves between buyers and the publisher, which means they take a cut from my ad budget for managing programmatic auctions. Some SSPs are marginalizing publishers.

Ok, but this is an issue that affects publishers rather than advertisers.
There are ad tech businesses I work with that are trying to help publishers create their own end-to-end system for running programmatic auctions with fewer ad tech vendors. Publishers I talk to want to hardwire into ad tech vendors like The Trade Desk that manage programmatic budgets for advertisers rather than have to go through an SSP. This way publishers can start to control the monetization engine in a way that did before the emergence of programmatic. Everyone has benefited from how fragmented the digital world has become apart from publishers and advertisers. If the publisher takes control over how their inventory is sold then that benefits us because there are fewer ad tech middlemen taking a cut from our budget.

Can advertisers help publishers through supply-path optimization?
I think the jury is still out on whether SPO makes the ad tech market even more blurred or removes intermittent layers that have been artificially placed between the publisher and the advertiser. DSPs went through a similar process of consolidation a few years ago and most of those ad tech vendors are still not powerful nor do they define the way of working.

Can you expand on your answer?
SSPs are at a pivot point. I’m still not sure the idea of blacklisting SSPs through SPO is a business that’s going to work in the medium to long-term when you’ve got large, global media owners working behind the scenes to circumvent them at the same time. If this happens and you get the likes of Disney being able to aggregate their own demand at scale then all of a sudden SSPs are left selling crap and look more like the old ad networks. The SSPs know this, which is why they’re trying to encroach into the DSP space by working with advertisers and agencies. For advertisers, the SSP is seen as a necessary evil but isn’t a value add. But I can see how a publisher that needs to get higher CPMs could get reliant on having lots of SSPs so that they can source enough bids needed to drive higher rates.