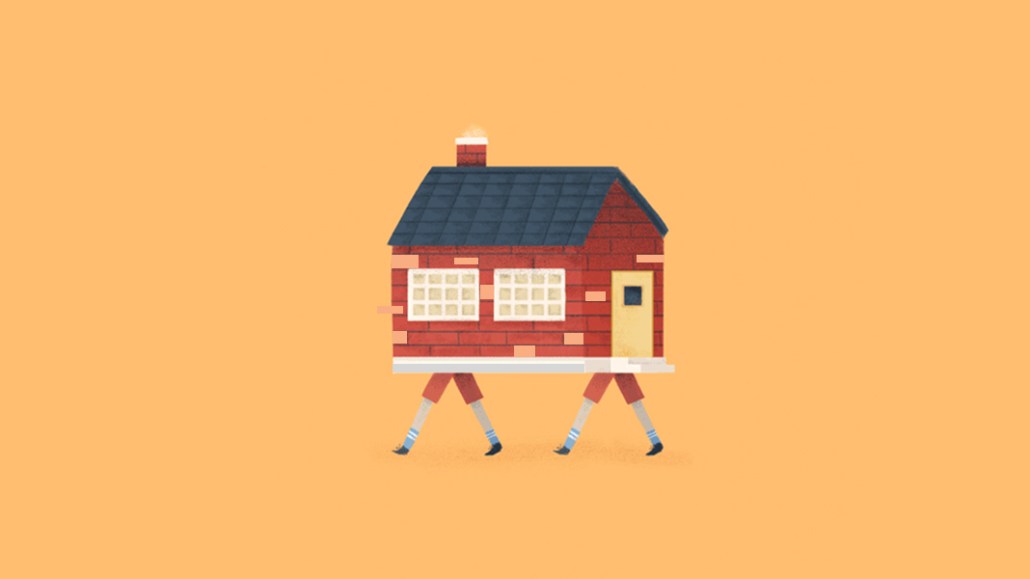 At the Digiday Marketing Summit in December, we sat down with over 30 industry executives from major brands across the U.S. to discuss developing trends such as making branded content work. Check out our earlier research on brands’ level of concern about brand safety here. Learn more about our upcoming events here.

2017 was the first year since the Great Recession that the advertising industry lost jobs, according to the Bureau of Labor Statistics. It appears that trend could continue, based on the results of Digiday’s recent survey. Digiday’s survey also revealed a spike in how much marketing brands did internally in 2017, with all brands saying they performed at least some of their marketing in-house by year-end, up from 88 percent at the beginning of the year.

The loss of advertising jobs shouldn’t be surprising, as new job growth in advertising has slowed annually since peaking in 2013, according to the BLS. Prior Digiday research helps explain this. In 2016, 68 percent of brands in a Digiday survey said they were planning significant or somewhat significant new investment in in-house marketing, while only 9 percent said they were not planning to invest in in-house marketing.

One potential cause for the loss of jobs in the industry is brands conducting more of their media buying internally, according to The Atlantic. Previously forced to rely on agency trading desks, major brands with the resources such as Pernod Ricard, Sprint and Ticketmaster all told Digiday they were planning on conducting programmatic internally. In June, 23 percent of the 62 brand executives Digiday surveyed at the Programmatic Media Summit said they planned to bring programmatic in-house within the next 12 months, while over half already conducted it internally. Just one brand bringing media buying in-house can have catastrophic impact on a company. For example, media-buying firm AudienceScience shut down when Procter & Gamble pulled its account.

While the advertising industry might be shrinking, it’s not as though people are suddenly finding themselves unemployed. The person chosen to lead Ticketmaster’s programmatic effort previously worked at an agency, for example. Former agency employees are filling many of the roles created by brands moving their marketing efforts in-house. As noted in previous Digiday research, 40 percent of senior-level marketers now come from agencies, up from 25 percent a few years ago.