Cheat Sheet: How Apple’s ATT is giving it more influence over ad dollars 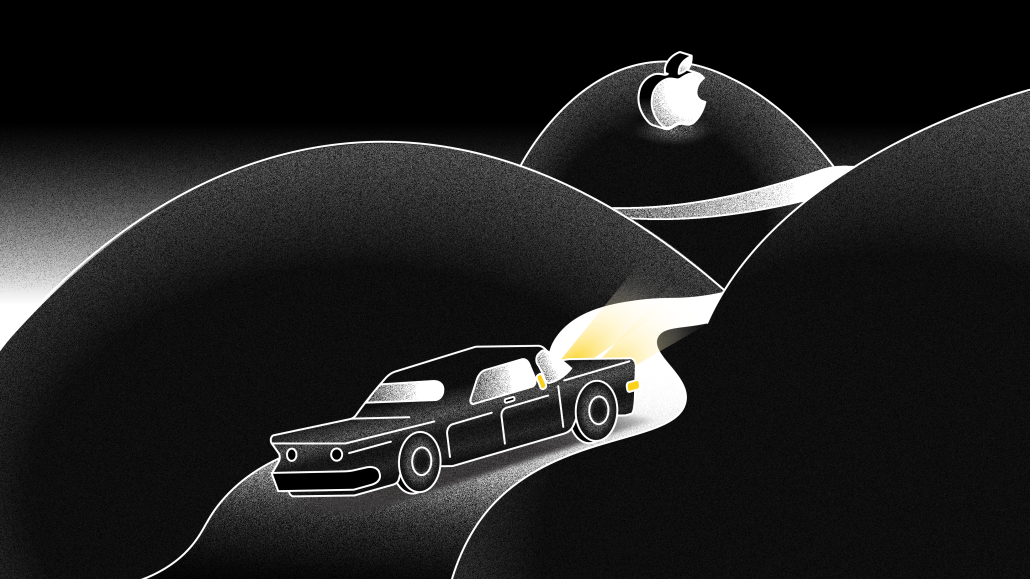 Is Apple making a land grab for media dollars?

Something is clearly in the works. Apple’s plans for media dollars haven’t exactly been conspicuous — far from it. From new ad spaces in the App Store to new search tools that could one day be monetized akin to Google, Apple hasn’t tried to hide its interest in advertising. For the sake of brevity, however, we’ve focused on how those ambitions are manifesting through the App Tracking Transparency (ATT) privacy safeguard given its the clearest sign yet of Apple’s intentions.

Here’s what we actually know, broken down into eight main points:

Having purged third-party cookies from its Safari browser, and in the throes of throttling mobile identifiers from its ad platform, it’s no surprise that Apple is eyeing IP addresses as its next target. Apple’s incoming Private Relay will render a person’s IP address useless for fingerprinting because it redirects web traffic through two separate servers. Grim as it sounds, Private Relay isn’t the full-blown fingerprinting blocker it could be — it only obfuscates traffic coming from the web and a tiny amount of app traffic (specifically encrypted HTTP app traffic) — but that doesn’t mean it will stay that way. Doing so would give Apple even more control over advertising on its platform.

“Apple is looking very far into the future when it comes to the strength of their brand and the ability to sell their hardware is going to rely on their ability to build trust with consumers,” said Michael Bregman, chief data officer for North America at Havas Media Group. “The moves that they’ve made in the data landscape are a consequence of this.”

Yes, but maybe not as much as they did before ATT arrived. While some of them have shifted spending to Android where they aren’t limited in their ability to track which users, the shift hasn’t been as seismic as anticipated. “So I would expect most advertisers to acquiesce here — perhaps with meeting the challenge head-on and being more “creative” in their ads,” said Alan Chapell president of privacy law firm Chapell and Associates. “For example, using more contextual ads to ensure you are targeting the right users. These shifts will be super necessary since Apple’s users are still valuable to advertisers, and it’s just not practical to shift all of your ad spend to Android.”

What is Apple’s endgame?

Throttling the flow of media dollars around its App Store is a means to an end for Apple. Unlike Google and Facebook, the iPhone manufacturer isn’t dependent on those dollars. Those dollars can, however, help fortify the company’s influence over the App Store. Put another way: Apple has little control over what apps are popular on its platform. But if it can control the lifeblood of those apps (i.e. ad revenue) then those apps become more dependent on Apple both for advertisers and for attribution.

“Since Apple Advertising is now the only way to deliver personalized advertising to all iOS app users and to measure campaign performance effectively, app developers that rely on advertising revenue will become increasingly dependent on Apple,” said Loch Rose, chief analytics officer at Publics-owned Epsilon.

OK. But what happens to ATT if Apple is forced to loosen its grip over app distribution?

Before we dive into this question, it’s important to understand what made Apple do this. Apple’s dominance over the App Store has come into question during a public case between itself and Epic. The upshot of all this legal wrangling is that the iPhone manufacturer must cede control over how people pay for apps. The real issue, though, is what this signals for Apple moving forward.

While I do believe privacy is important to Apple, they ultimately also want to harm the efficacy of advertising outside of the App Store and keep users in their ecosystem.
​​Levi Matkins, CEO of mobile ad platform LifeStreet

At the highest level, Apple has two massive intertwined threats: first, there’s regulatory pressure to change its business practices; second, there’s the growing public perception that large tech companies grossly misuse user data to their advantage. The likelihood of alternate app stores and how ATT helps protect their business is a small but meaningful part of their protectionist strategy.

“Broadly, the way Apple has responded has been with proactive small policy concessions (i.e. allowing payments outside of the AppStore) and working tirelessly to craft an identity centered around user privacy (the anti-Facebook so to speak), even if it costs them in the short term,” said ​​Levi Matkins, CEO of mobile ad platform LifeStreet.

An example is its recent marketing campaign highlighting ATT changes that fear-mongers how other apps misuse data & positions Apple as the benevolent protector of it. In addition, Apple’s massively advantageous prompt gives them an edge in using data to power effective advertising.

It follows that if Apple is forced to allow alternate app stores, 1) it’s going to be a hard sell to convince users to trust others with credit card and personal information, and 2) they will be better positioned to enable more effective app discovery.

It may be the skeptical take, but It’s pretty clear that the driving force behind Apple’s ATT is not simply protecting user privacy.

“While I do believe privacy is important to Apple, they ultimately also want to harm the efficacy of advertising outside of the App Store and keep users in their ecosystem,” said Matkins. “They see value now, and in the future, in being able to shape the ways in which apps are discovered and which apps to spotlight for people to download. This allows them to hold onto advertising dollars. And it’s worth pointing out that ATT also benefits Apple outside of App stores (ie. by hurting Facebook’s revenues & impact).”