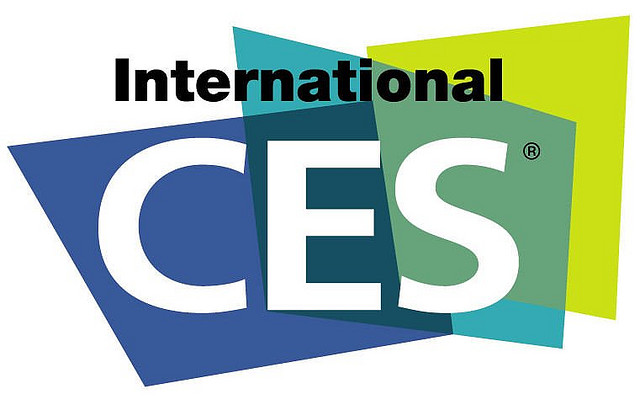 It seemed like just yesterday that South by Southwest was declared the new Cannes for the agency and media world. Suddenly it’s the Consumer Electronics Show, a weeklong extravaganza of digital gadgetry that plops 130,000 on the Vegas strip. Digiday’s own Mike Shields is roaming the city, probably looking for a cab. We’re complementing his coverage with the daily thoughts of top agency and media executives on the ground. We asked them to briefly describe what they saw or heard that day that points to the future of digital media and marketing.


Clark Kokich, chairman, Razorfish: “The biggest trend relevant to marketers is the impact of smart phones, tablets and smart televisions. The fragmentation of video consumption can only accelerate from here. Yes, broadcast TV will continue to play a big role. It’s still important, but it isn’t enough. Any marketer who hasn’t developed a content strategy based on delivering original and relevant video to their best customers is going to be missing the boat. And based on what I’m seeing here, it’s a big damn boat.” Follow Clark on Twitter @clarkkokich.

Randy Kilgore, chief revenue officer, Tremor Video: “Brian suggested I bring a bike. No cabs, long lines, events galore, meetings you want, meetings you don’t want, $25 black jack tables, oh my.  I saw that the line just to see a keynote speaker stretched to the Hoover Dam. I arrive in Vegas tomorrow and I’m scared already. When did CES become the Oscars for advertising? Who remembers Comdex? The agencies will be emptier this week than they were during Christmas. The press coverage is all about TVs. Can’t wait to see the real story.” Follow Randy on Twitter@videorandy.

Dave Marsey, media practice lead, Digitas: “The amount and diversity of motion-sensing control of content makes Apple’s Siri seem downright low tech. Would you rather yell at your TV or make a simple gesture? Minority Report was in full force across Microsoft and Samsung. However, little known PrimeSense stole the show with their use of Kinect technology. They transform your TV experience into the swiping and thumb/index finger zoom Apple pioneered. Sorry Siri, Kinect technology has you beat.” Follow Dave on Twitter @davemarsey.

Roger Wood, vp of digital media, iCrossing: “The largest shift in ad spending since search will be driven by many of the major players here today at CES 2012. I anticipate the future of television to be the main event. How video programming is bought and sold; stored and watched; found and shared, is the single biggest conversation in the digital world today. Conferences like CES remind us that definitions between consumer electronics, advertising technology, and payments platforms have blurred together forever. It will be an interesting week.”

Todd Drake, vp of technology, Organic: “Everyone is offering a unified media system for the home, one that will tie all your content together and allow it to be played on any connected device. The trouble is that no one is really telling a good human-centered story about why that is going to change people’s lives for the better. It’s just taken as a given that a user –­ and that’s the term they use ­– will connect all these somewhat standard layers of network interconnects together so they can, you know, do stuff. And of course there is an elephant in the room that needs to be addressed: content license management.” Follow him on Twitter @tdrake.

Hannah Kim, media supervisor, MEC: “What I saw today was convergence. There is so much technology being showcased but little is standalone. Most products rely on something else to reach their full potential. Smart TVs, for example, are enhanced when they are linked to a mobile or tablet device (via the cloud in most cases) and share information on the viewer providing fodder to further personalize the user experience. As platforms become more reliant on one another marketers need to keep in mind the changing relationships between devices and think about more holistic messaging approaches.”