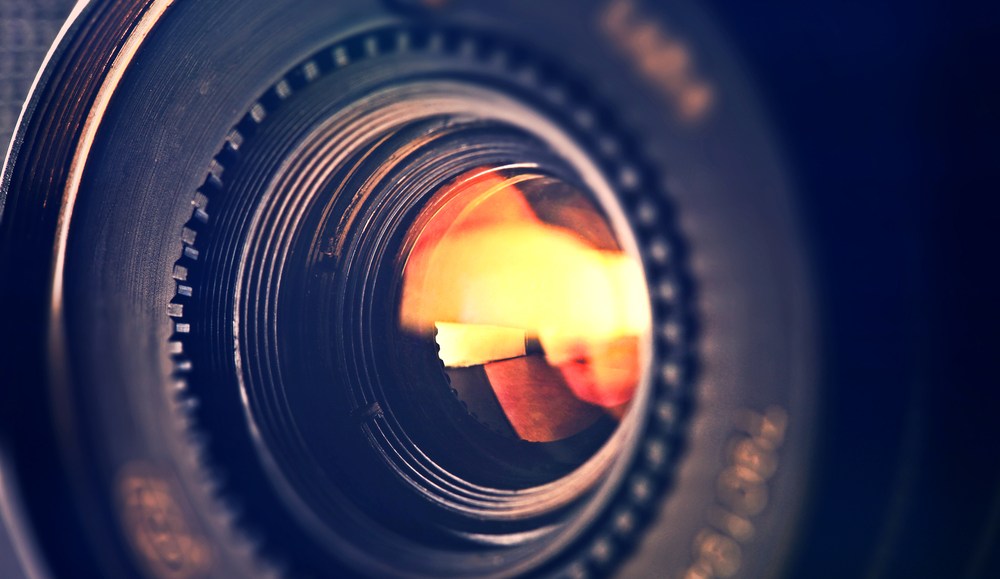 This is the second installment in our Video Upfront series, an inside look at the 2013 online video market for brands and agencies. It is brought to you by Celtra, the industry leader for rich media mobile ad serving and analytics.

As brands up their investment in online video, vendors are rapidly repositioning themselves to target TV budgets instead of digital ones.

Agencies report TV departments are ramping up their investment in online video faster than their digital units in many cases, and digital video sellers are eager to divert as many of those illusive, big-brand TV dollars as possible.

Tremor Video, for example, has TV dollars firmly in its sights with its recent “TV with benefits” marketing push. Its campaign site plays down the fact that it’s selling online video and instead describes the opportunities for marketers to “buy more TV,” and to pair their brand messages with “the most desired, TV-like content available.”

Fellow video ad network Adap.tv last week unveiled a tool it said will help measure online video campaigns using TV-like metrics such as GRPs, and in February Microsoft and Yahoo released the results of an IAB study they funded that concluded advertisers that move their TV budgets to online video could enjoy greater reach at lower cost.

This shift in emphasis is largely a reaction to the fact different people are buying their media now. Since the medium’s inception it’s been digital teams and agencies that bought online video, while the TV buyers stuck to what they know best. Increasingly, that dynamic is changing. Agencies say online video doesn’t sit as firmly in the digital bucket as formats like banners or social media ads.

“Video is a natural crossover as it relates to TV,” said GroupM chief digital investment officer Ari Bluman, adding, “For us, it’s not about ownership by digital or TV; it depends on the circumstances and objectives.”

As a result, online video is just as likely to be bought by TV-focused buyers looking to extend a TV buy, while digital digital buyers are perhaps more concerned with direct-response metrics, Bluman said.

That’s the opportunity video ad vendors are hoping to tap into. Digital remains a drop in the bucket compared with the hundreds of millions brands spend on TV, so they’re doing their best to talk in the language that traditional TV buyers understand. It’s about presenting their products in a way that meets the needs of both digital and TV buyers.

“We’re still seeing spending coming from digital teams, but TV buyers are starting to join the table to ask questions,” said Tod Sacerdoti, CEO of video ad vendor BrightRoll. “Advertisers are adopting opportunities such as digital GRP planning and buying that enable them to buy more like TV. They are also integrating TV-viewing behavior data into their interactive targeting,” he added, highlighting the growing overlap between the mediums.

There are also tensions on the agency side, of which sellers should be wary. Despite Bluman’s comments, a tussle for “ownership” of online video continues in some media-buying organizations. At some, online video has been taken away from digital buyers completely, and handed to a centralized “video” buying team that handles TV, too.

But at the end of the day, video vendors will sell to anyone, given the opportunity. “If you’re able to position yourself and sell something that’s compelling to TV buyers, then you’ll call TV buyers,” said Jason Krebs, former Tremor Video chief media officer. “Sales people will call anybody that’ll listen.”