Do brands think you’re dumber than a fifth grader? 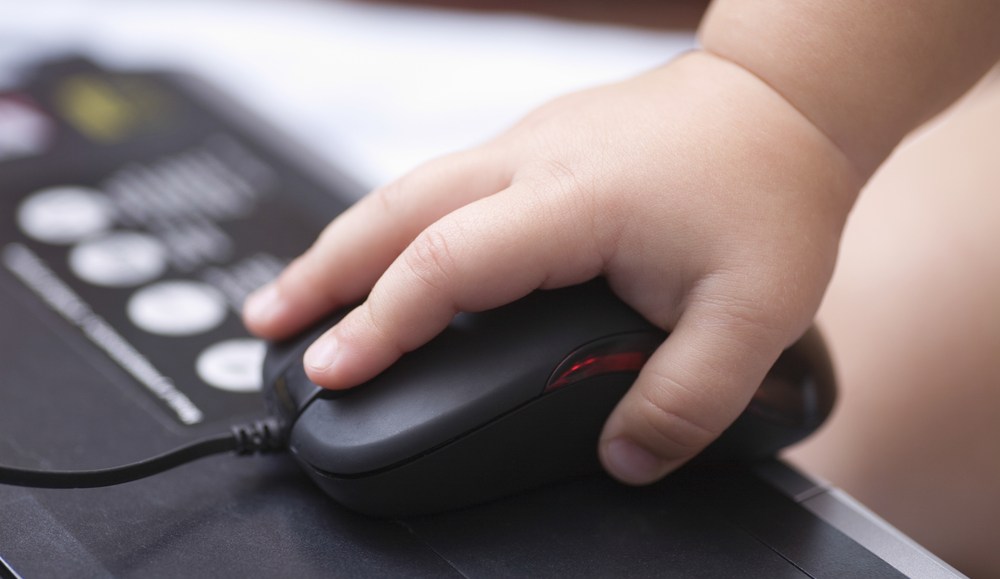 If we are to ascribe to the adage that millennials are a new breed of consumers who can identify when brands are talking down to them, then brands’ Facebook strategies are a resounding failure.

That’s all the more troubling considering Facebook requires that users be at least 13 years old, or in seventh or eighth grade.

The study used the Flesch-Kincaid readability tests that are used to measure the comprehension level of a given piece of prose. “Moby Dick,” it should be noted, is written at a tenth grade level.

The other startling revelation was how easily manipulated consumers were by a simple punctuation change. Posts that ended with an exclamation point saw nearly three times the engagement as those that end in periods, the report found. Question marks, meanwhile, resulted in just a 23 percent increase in engagement versus other posts.

Washington D.C.-based Track Maven analyzed 5,804 Facebook pages (each with at least 1,000 likes) and more than 1.5 million posts for the study.

Apart from painting a grim picture about the state of the written word on Facebook, the study actually revealed some interesting and helpful tidbits regarding brands on Facebook.

“There’s a huge increase in engagement in content posted on weekends and after hours,” said Track Maven CEO Allen Gannett. “We have this predisposition as marketers to publish at the office. We hit the big red button, so to speak, and wait to see what happens. That’s sort of hurting us.”

A little more than 16 percent of all brand Facebook posts are published each weekday, with nine percent of posts published on Saturday and less than nine percent published on Sunday. But weekend posts see a greater number of interactions per post. On weekdays, interactions per post is between 2.19 and 2.27. That figure increases to just less than 2.5 on Saturday and reaches 2.72 on Sunday, however.

Use photos
Even though every brand is doing it, 88 percent of the posts analyzed included photos, photos continue to drive more engagement. Posts with photos saw 2.35 interactions per post, while those without rendered an average of 1.71 interactions.

That said, use more words
The report suggests it’s time to move beyond treating Facebook users as overgrown toddlers, still clinging to picture books. The more words, it turns out, the better.

“We’re learning, as Facebook changes and fine tunes, that better content is performing better,” said Gannett. “For a long time as brands we relied on simple things: ‘like this photo if you agree,’ or ‘share this’.”