Bic goes from ballpoint to digital to create a ‘universal typeface’ 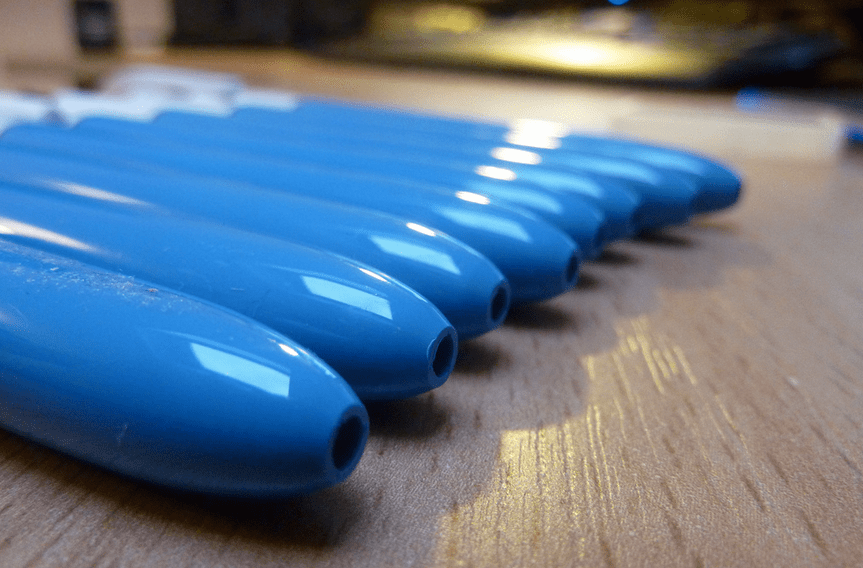 What would it look like if you created a single typeface, a combined average of the world’s handwriting? Bic wants to figure it out.

With its new microsite, the pen manufacturer is asking users to contribute digital samples of their handwriting, which Bic will combine and convert into a “universal typeface.” The collective handwriting will also become a font that Bic will release to the public in August.

The experiment, a joint effort by DDB Düsseldorf and MediaMonks, also lets users break down contributions by age, gender, industry and even individual contributors. The goal, according to DDB Dusseldorf managing direct Dennis May, is to show how penmanship is both unique and personal to people around the world.

“There are few things more personal than your handwriting,” May said. “So we thought that it would be a good experiment to see how we could use this personal thing to talk about something more global.”

One drawback: Users  input  their writing samples via either mouse or smartphone screen, neither of which allows for a perfect replication of their handwriting. Reception to the campaign has been nonetheless significant. Nearly 8,000 people from 16 countries contributed to the experiment by the end of the day of its launch Friday.

The move is a smart one for Bic, which is one of the many analog companies looking to reassert its brand in a world where people are far more likely to send an email than write a letter. Pen makers like Bic are losing the mindshare battle to companies like Apple and Samsung. Universal Typeface is a part of its attempt to push things in the other direction.

“The ballpoint pen is a very simple and unsexy product,” May said. “We’re always looking for ways to make this thing captivating and make people aware of what they’re using it for.”

Despite being so simple and unsexy, Bic’s Cristal ballpoint pen remains one of the world’s most iconic, popular products. The Museum of Modern Art houses two 1950 versions of the pen in its permanent collection, and Bic has manufactured 100 billion crystal ball pens since 1950.

But Bic’s global font campaign isn’t about selling more pens. There’s no “buy” link on the Universal Typeface page, and the Bic logo itself only appears once in the lower righthand corner of the page. (The “about” page does, however, plug the latest version of the Bic Cristal, which features a stylus for writing on touch screens.)

May said the downplaying of the Bic brand was intentional. “The campaign isn’t trying to tell people to write more,” he said. “It’s trying to tell them that they can use their smartphones as much as they’d like, but they can learn so much more about themselves through their handwriting.”