‘Awesome dynamic’: Influencer marketing gets a boost with Facebook changes 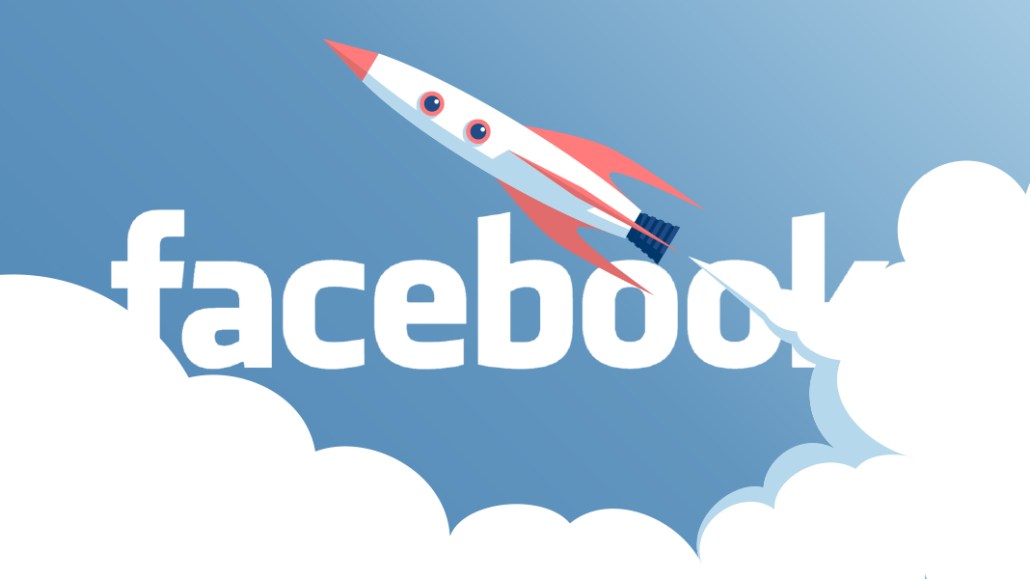 The Facebook algorithm change that has publishers panicking may be good news for a certain group inside the industry: influencers and their followers.

As Facebook decides to favor content from friends and family over posts from (certain) publishers, agency buyers are telling clients to focus more on influencer content.

“By prioritizing [user-generated content], Facebook is giving brands an opportunity to double down on influencers that maintain authentic relationships with their audiences,” said Corey Martin, who heads influencer marketing at 360i.

Martin said he takes Facebook’s explanation of the news-feed change at face value — that it wants to clean up a cluttered news feed and potentially cut down on fake news. Facebook is telling agencies they won’t see any major changes for paid promotion, although ad rates might increase.

But influencer marketing seems poised to benefit the most from the change: When done on its own, influencer content essentially mimics content from friends and family.

“I would tell clients to do more influencer content,” said Martin. “Facebook has more control over influencers and they have less control over media partners. I don’t think it’ll negatively impact buying ads within the Facebook environment.”

Marco Hansell, CEO at Speakr, said his company found that influencer content performs between five and 10 times better in terms of engagement when an influencer rather than a brand posts it. And if Facebook is already removing brands from the feed, it increases engagement among accounts with organic engagement.

“It’s now this awesome dynamic where brands show up less in the feed,” said Hansell, “and what’s showing up is content coming from public-figure pages, friends and family.”

The “handshakes” — how Facebook shows customers that content was created by influencers for brands — in this case wouldn’t punish the brands. Instead, brands might get some overflow likes from people clicking through to the brand page, too.

Boosting influencer content could be great for Facebook, which has long asked brands and agencies to create a paid strategy for influencer content. By doing that, it can get more ad dollars while getting credit for “cleaning up the feed.”

Noah Mallin, managing partner and head of experience, content and sponsorship at Wavemaker, said he expects Facebook to explore ways to make influencers a bigger part of the platform. While Facebook has plenty of influencer activity, it’s not as popular with influencers as Instagram or YouTube. But Mallin said that the same brand-safety issues that have impacted news also exist around influencers. “What are the safeguards around that?”

Organically speaking, influencers rank better than brands in the news feed, and deprioritizing news can be favorable for influencers. And the new algorithm is expected to mostly punish clickbait-style language, which means brands will need to make meaningful and “authentic” content, which creates room for more influencer partnerships.

In a note sent to its clients this week, agency RPA said as much: “With this new directive at the platform level of making Facebook a place for facilitating and rewarding meaningful social connections, brands who haven’t already made that a fundamental filter for their creative will absolutely need to do so — not only to appease the algorithms, but to ensure that they have a natural, authentic role in what could be the newly characterized Facebook experience.”

Justin Moore, founder at Trending Family, sees one potential glitch, though. Facebook last year pushed many influencers on both Facebook and Instagram to convert to “business” pages. (Most were previously categorized as “public figures.”) There wasn’t any access to full analytics on Instagram without being a business profile, and for larger influencers, brand campaigns required whitelisting and paid media access to an influencer handle. And under the new algorithm, business pages would be punished.

“At at first blush, it does not seem like good news,” said blogger Grace Atwood, who has a business profile.